Cloudera, Hortonworks Stocks Soar as the Big-Data Rivals Announce a $5.2B Merger 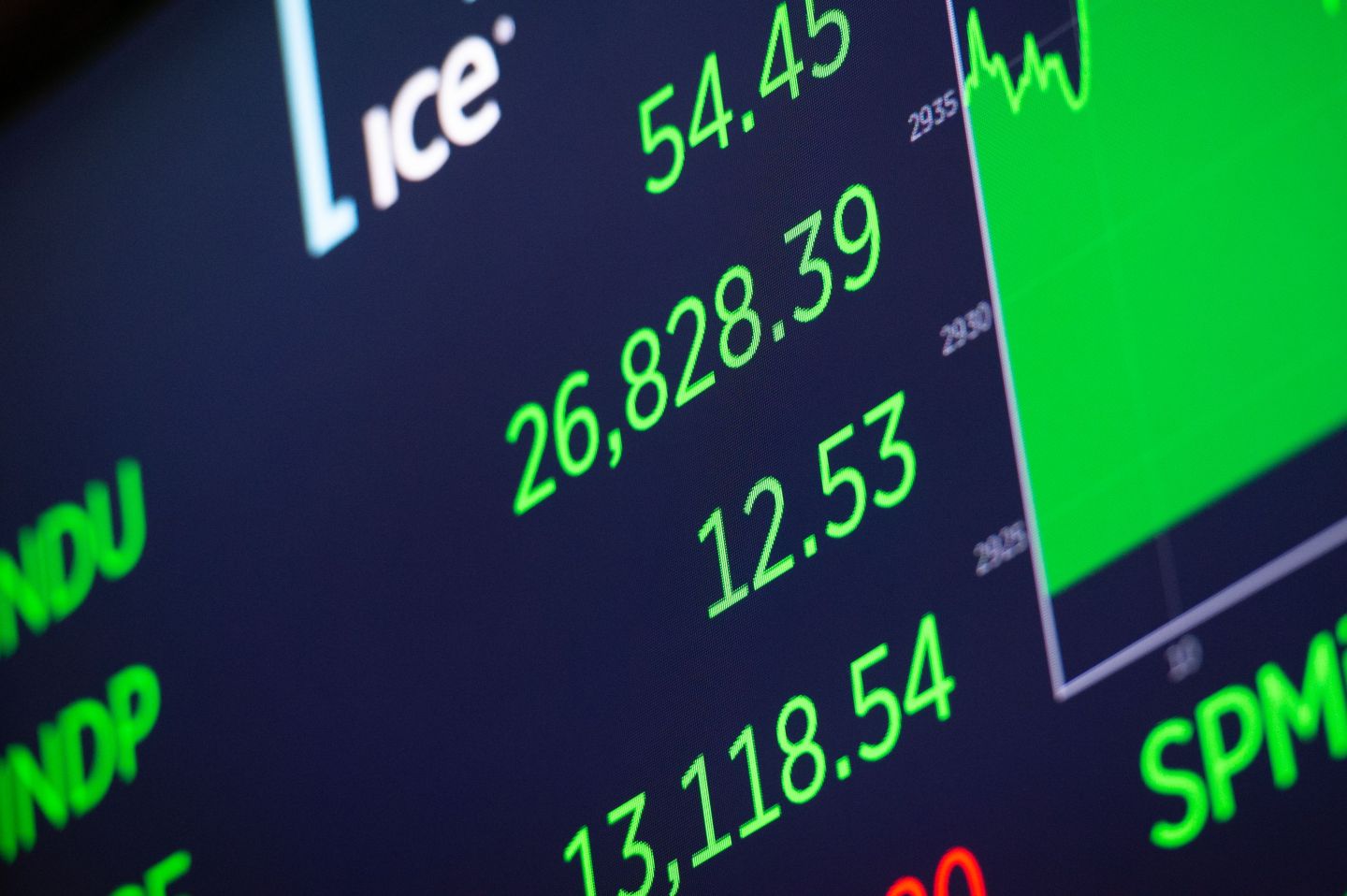 The numbers are displayed after the closing bell of the Dow Industrial Average at the New York Stock Exchange on October 3, 2018 in New York. - The Dow edged to a second straight record on Wednesday following a batch of strong US economic data on hiring and consumer sentiment. The Dow Jones Industrial Average rose 0.2 percent to 26,828.39. The broad-based S&P 500 added 0.1 percent at 2,925.51, while the tech-rich Nasdaq Composite Index advanced 0.3 percent to 8,025.09. (Photo by Bryan R. Smith / AFP) (Photo credit should read BRYAN R. SMITH/AFP/Getty Images)
Bryan R. Smyth—AFP/Getty Images

Remember big data? The once unavoidable buzzword has become just another sector of the enterprise software industry that is already showing signs of maturing. Case in point, the $5.2 billion merger of Cloudera and Hortonworks.

The merger’s announcement put some needed life into the shares of both companies. Cloudera’s stock rose 26% in after-hours trading on the news, while Hortonworks rose 27%.

Both companies were pioneers in Hadoop, an open-source platform that could analyze data in ways that scaled up easily—a necessity during a time when the availability of data was increasing exponentially each year. Cloudera and Hortonworks were among the startups focused on Hadoop that found enough success early on to go public when the flow of tech IPOs had slowed down.

But while revenue from both companies have been growing—Cloudera’s 1,300 customers generated $411 million in the past year, while Hortonworks’ 1,400 clients brought in $309 million—losses at both have remained large.

Hortonworks debuted with an offering price of $16 a share in December 2014, while Cloudera went public at $15 a share in April 2017. Both stocks enjoyed initial rallies typical for tech IPOs as the trading desks of underwriters labor to ensure a smooth launch. But both have underperformed in 2018. At Wednesday’s close, Hortonworks up 4% this year and Cloudera down 2%, compared with a 15% gain in the Nasdaq Composite Index.

On a conference call to discuss the merger, Cloudera CFO Jim Frankola said the merged company will save $125 million in annual costs and generate more than $1 billion in revenue by the end of 2020. In addition, the companies said, the combined companies will be better positioned to serve their existing customers while competing for a bigger share of their market.

Cloudera shareholders will own about 60% of the merged company, while Hortonworks will own 40%. The combined value of the company as of Tuesday’s market close was $5.2 billion, they said.