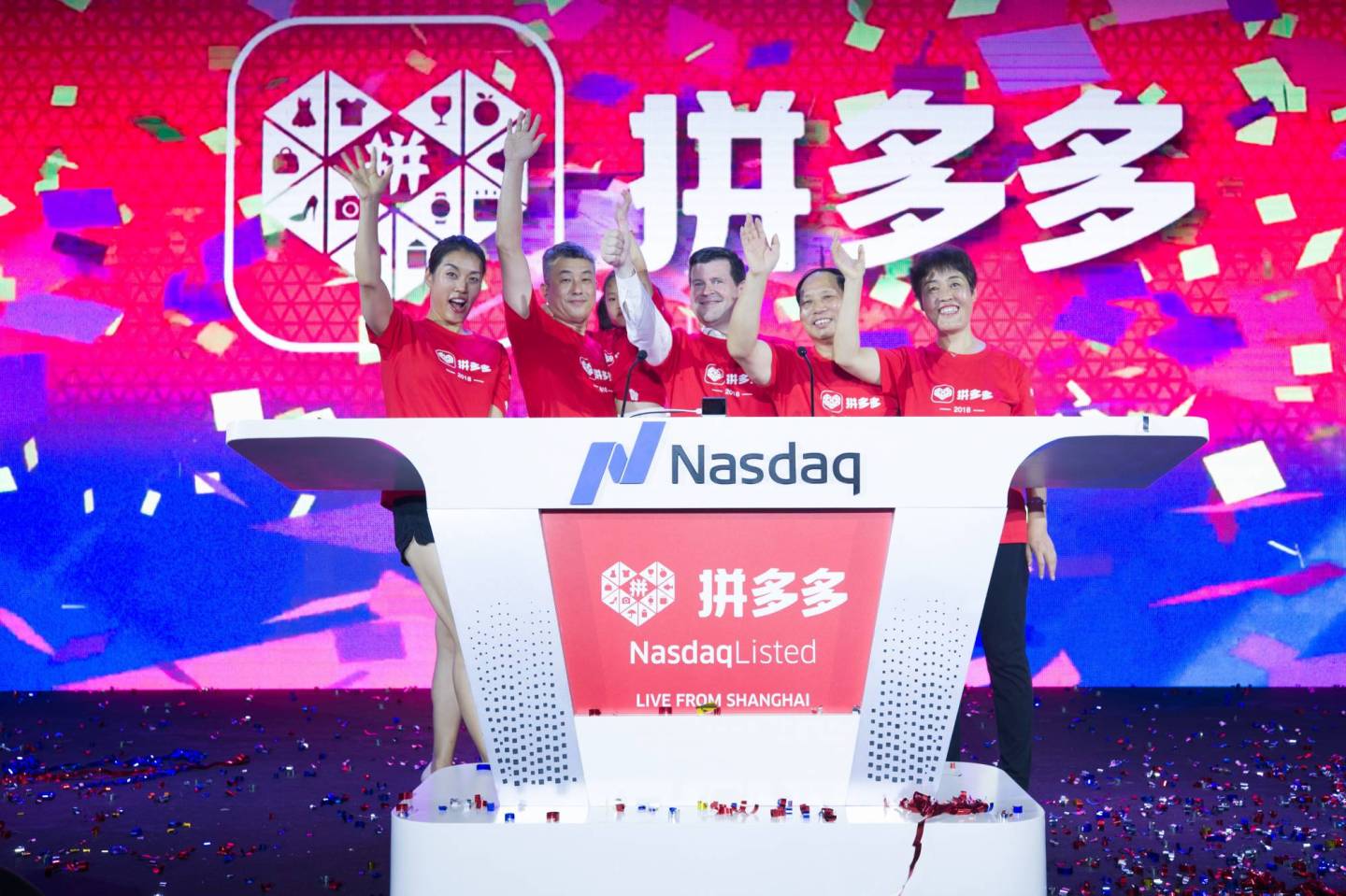 China’s tech companies grappled with daunting new challenges this year, including Draconian government supervision at home and a welter of controls on exports and investments abroad. But they’re still crushing it on foreign stock markets, says a recent report in VentureBeat citing research by Renaissance Capital.

In the first three quarters of 2018, Chinese companies far outperformed U.S. counterparts in initial public offerings on U.S. stock exchanges, according to Renaissance. In the third quarter, 10 China-based tech companies listed on U.S. exchanges compared to only four U.S.-based firms.

Among this year’s notable China tech listings: e-commerce platform Pinduoduo, which raised $1.6 billion in July, and electric and autonomous car startup NIO, which raised $1 billion last month. Renaissance counts 23 Chinese IPOs in the U.S. the first nine months of 2018, the best showing for Chinese listings since 2010. And that’s not counting blockbuster China IPOs in Hong Kong, including Meituan Dianping, which raised $4.2 billion in September, and Xiaomi, which raised $4.7 billion in June.

And there are more China offerings are in the pipeline. On Tuesday, China’s Tencent Music Entertainment Group, China’s largest music-streaming company, filed to go public in the U.S. The company, which operates a host of popular apps including QQ Music and an online karaoke platform, boasts more than 800 million total unique monthly active users, and is expected to be one of the biggest listings of the year.

Tencent Music was created by Tencent Holdings in 2016. An equity swap last year with Spotify Technology valued the company at $12.5 billion. The Wall Street Journal puts recent estimates of Tencent Music’s value at around double that, suggesting the company’s listing could be the biggest tech IPO ever.

Investors don’t seem that put off by the lackluster post-IPO performance of this year’s China tech debutantes. The most dazzling prospect of them all, Alibaba Group spin-off Ant Financial, has shelved plans for going public. Speculation now has it that the mobile payments giant, widely valued at $150 billion, will wait at least another year. Odds are global investors will still be keen.