Cybersecurity Firm Darktrace Is Now Worth $1.65 Billion After Latest Round of Funding 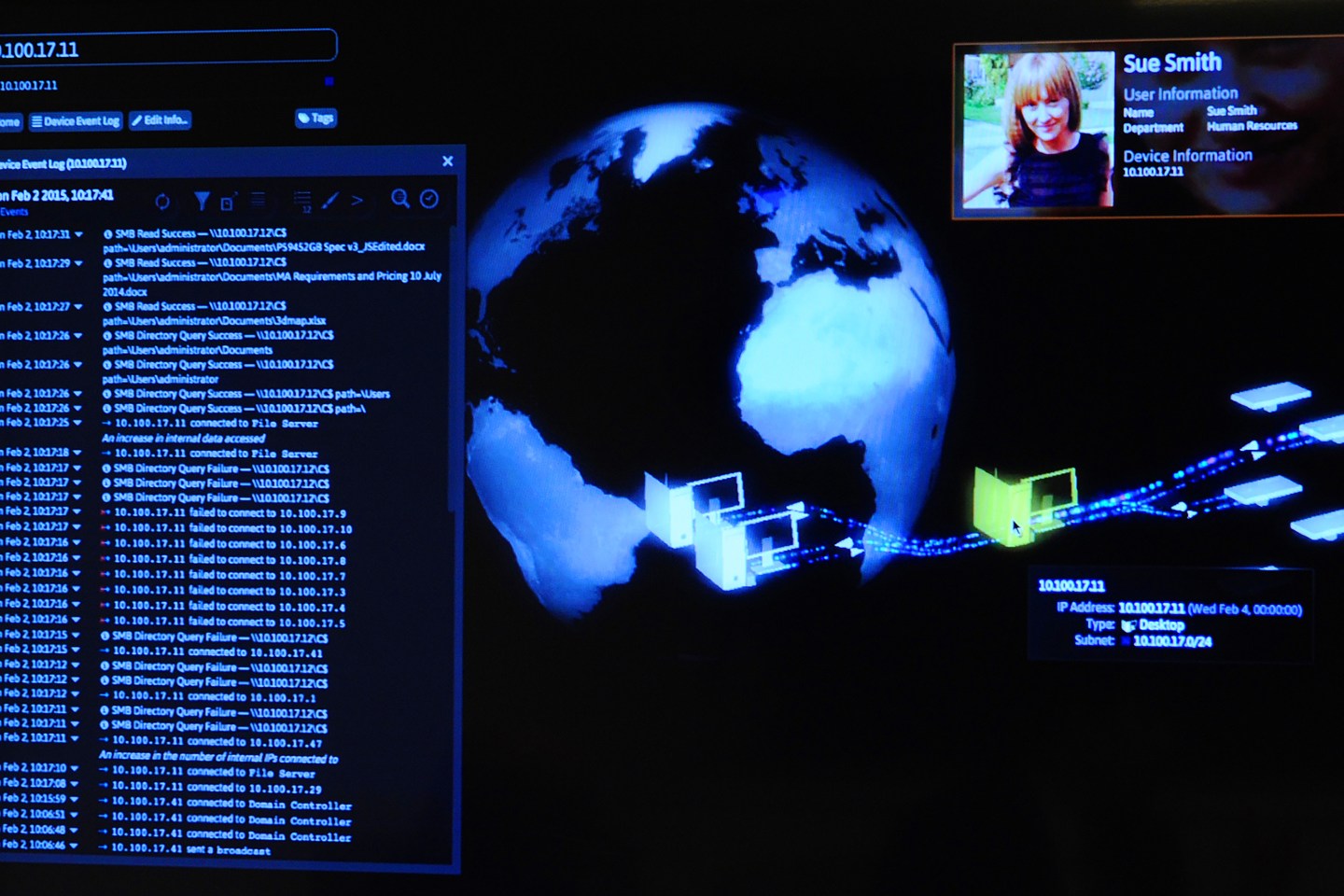 WASHINGTON, DC - FEB 06: The Darktrace cybersecurity software demonstration showed how a global problem (instrusion) can start with just one employee's work station. Jim Penrose is a former NSA employee who is now part of Darktrace, a cybersecurity software company that is opening up an office in Washington, D.C. (Photo by Michael S. Williamson/The Washington Post via Getty Images
The Washington Post/Getty Images

Darktrace, a U.K.-based cybersecurity firm has raised $50 million in a recent round of venture capital funding, putting the five-year-old company’s valuation at $1.65 billion, CNBC reported. Last year the company raised $75 million in funds, which put its valuation at $825 million.

This recent round of funding was led by Vitruvian Partners, and was backed by the company’s existing investors KKR and 1011 Ventures. The funding will go toward furthering Darktrace’s international expansion, according to TechCrunch.

Darktrace announced earlier this month its plans to increase its workforce by 25% and was considering raising funds to do so, Bloomberg reported at the time. “We’ve seen phenomenal growth and quite frankly we’re just trying to keep up with the demand at the moment,” Nicole Eagan, the company’s chief executive officer told the outlet. More recently, Eagan said Darktrace is seeing a lot of growth “in new and existing geographies,” according to TechCrunch.

“Our biggest priority in the immediate future is meeting the demand for our technology to continue to combat AI-based attacks,” Eagan told the outlet.

The cybersecurity company, based out of Cambridge was founded in 2013 and has been rapidly growing since. On Thursday, Darktrace said its staff has increased by 60% in just the last year, with more than 750 employees worldwide.

“We’re also continuing to open offices in regions where demand is highest, hiring more employees to meet our rapidly growing demand, and gathering feedback from customers to better serve our customer base,” Eagan told TechCrunch.