Why Legacy Companies Must Reinvent—or Die 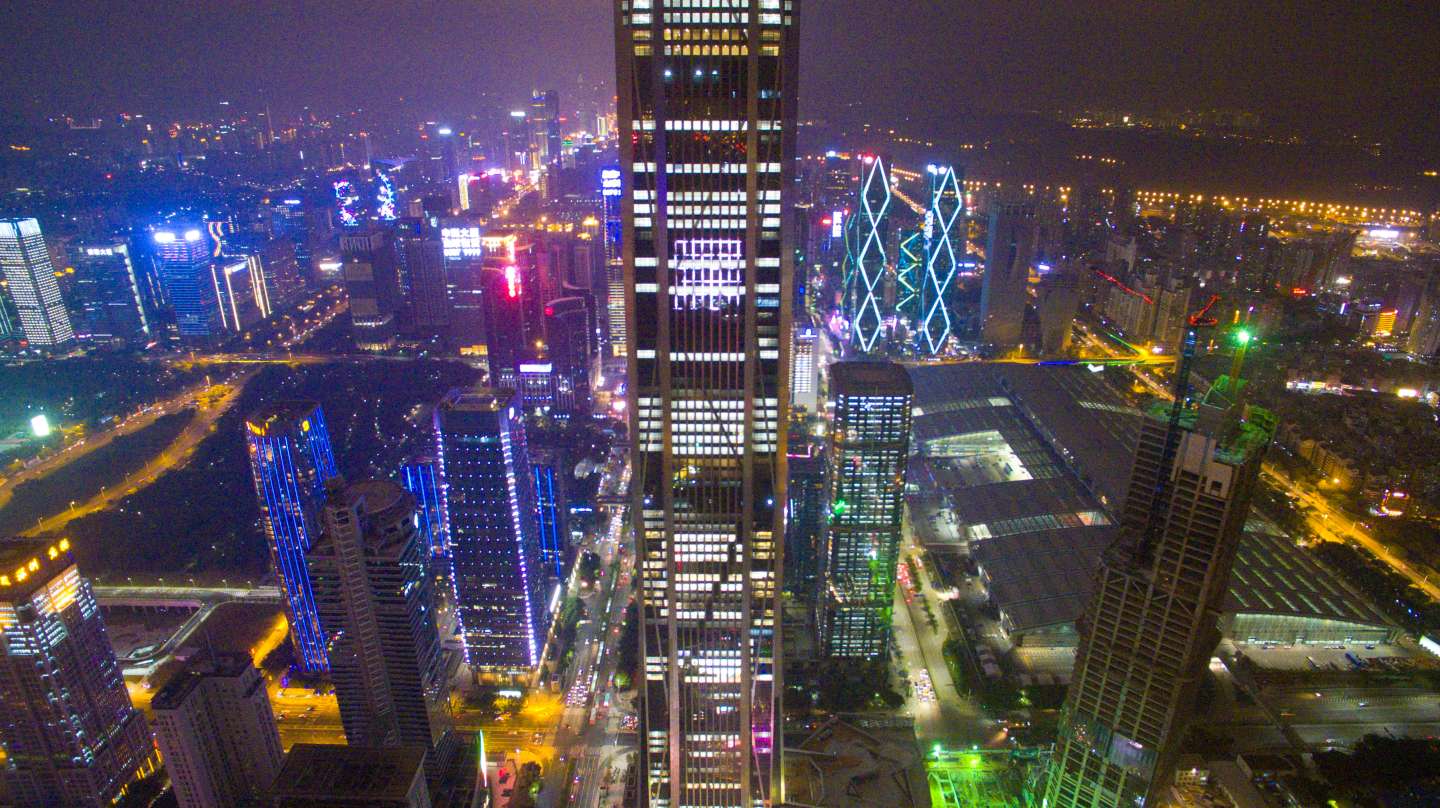 So, who’s winning? The disruptors or the incumbents? While incumbents often get a bad rap, the truth is that for every sector where technological change has enabled fleet-footed digital disruptors to innovate business models, there are even more where established players still prevail. (As an example of the latter, try to name your favorite web-based pharma giant.)

As the next major technological wave rolls forward—think artificial intelligence, the Internet of Things, blockchain—we believe many incumbents stand a good chance of prevailing yet again, provided they move fast and at scale.

And it seems to be working. These reinvented incumbents are using many of their established advantages of scale and access to capital to achieve greater economic returns compared with their traditional counterparts (Exhibit 2).

While the first phase of Internet disruption was largely about removing unnecessary intermediaries from markets and creating digital-only businesses, the new wave can be boiled down to combining technologies to do radically new things. This multiplier effect is possible thanks to a perfect storm of hardware and software—such as sensors, deep learning, AI, next-generation chipsets, and virtual reality—that has reached sufficient maturity to enable new things (for example, autonomous vehicles) and new business models (such as virtual warehousing). The exponential growth in foundational technologies has led to cheaper computing power, data storage (Exhibit 3), and hardware components (Exhibit 4), making this new wave of technologies (relatively) accessible.

Incumbents are already driving new value by focusing on activities that these new technologies do well, primarily radical improvements in productivity, accuracy, and speed:

These technologies are poised to shift the competitive dynamics across all sectors in three ways.

Exponentially increasing the pace of competition

These new technologies are enabling massive changes across the board—from product delivery to business model reinvention—to happen very quickly. In its two years of independence, for example, Waymo has emerged as a pioneer of self-driving technology, combining sensor and AI technology to offer public access to self-driving cars. It is already poised to change the dynamics of the auto industry.

Complex configurations of technologies will require a corresponding need to bring together new kinds of partners. UPS, for example, partnered with SAP and Fast Radius to offer on-demand 3D printing services that compete with those of traditional manufacturers. This enables virtual warehousing, in which products ranging from auto parts to medical devices can be printed and shipped on the same day.

Combining these new technologies will allow companies to move aggressively into new areas—provided they act like startups and are deliberate in evaluating opportunities outside of their traditional sectors. Ping An began as a Chinese insurance provider, then expanded into auto, entertainment, health care, and housing services. After building a user base of more than 350 million accounts, Ping An then converted many of these users into insurance customers, thereby becoming the world’s most valuable insurance brand.

The winners of the next wave of innovation will be those companies that can skillfully combine new technologies into new businesses and scale them quickly. That’s something incumbents should be well placed to do.

Daniel Pacthod is a senior partner for McKinsey in the New York office, Kevin Sneader is the senior managing partner of McKinsey based in Hong Kong, and Anand Swaminathan is a senior partner in McKinsey’s San Francisco office. Gautam Lunawat and Vibhu Singh assisted in research for this article.