Alaska Airlines Is Piloting VR Entertainment on Some Flights 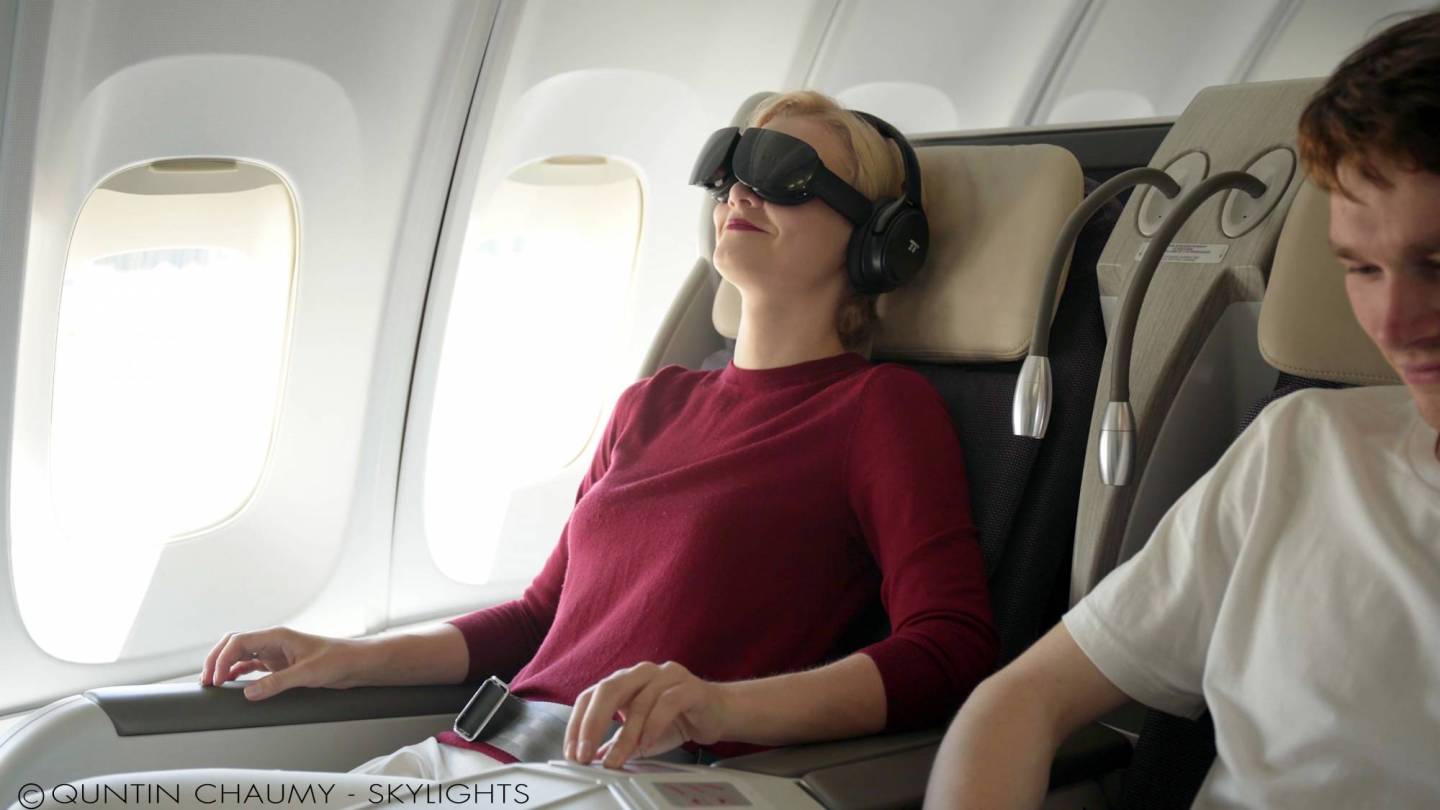 Some passengers on Alaska Airlines will be getting upgrade to their in-flight entertainment.

First class passengers on certain flights will be able to trade their usual movie-watching for an “immersive 3D and forward-facing 360 degree film,” according to tech news site Engadget.

Users will have the option to watch films from 20th Century Fox and Warner Brothers, such as Ready Player One and Ferdinand. They can also choose from a selection of short films.

Passengers who don’t want the full virtual reality experience have the option to enjoy it in 2D.

VR entertainment devices will only be available on select flights between Seattle and Boston, and Boston and San Diego. The company providing the AlloSky technology, SkyLights, has also run a trial of the technology in business class in other countries, according to Android Headlines.

The device provides Full HD resolution, and users can stream their favorite shows and movies from Netflix, Hulu, YouTube, and Amazon Prime, though it remains unclear if passengers will have access to those subscriptions while in flight.