The Biggest Threat to Our Democracy Isn’t Hackers or Fake News. It’s Apathy. 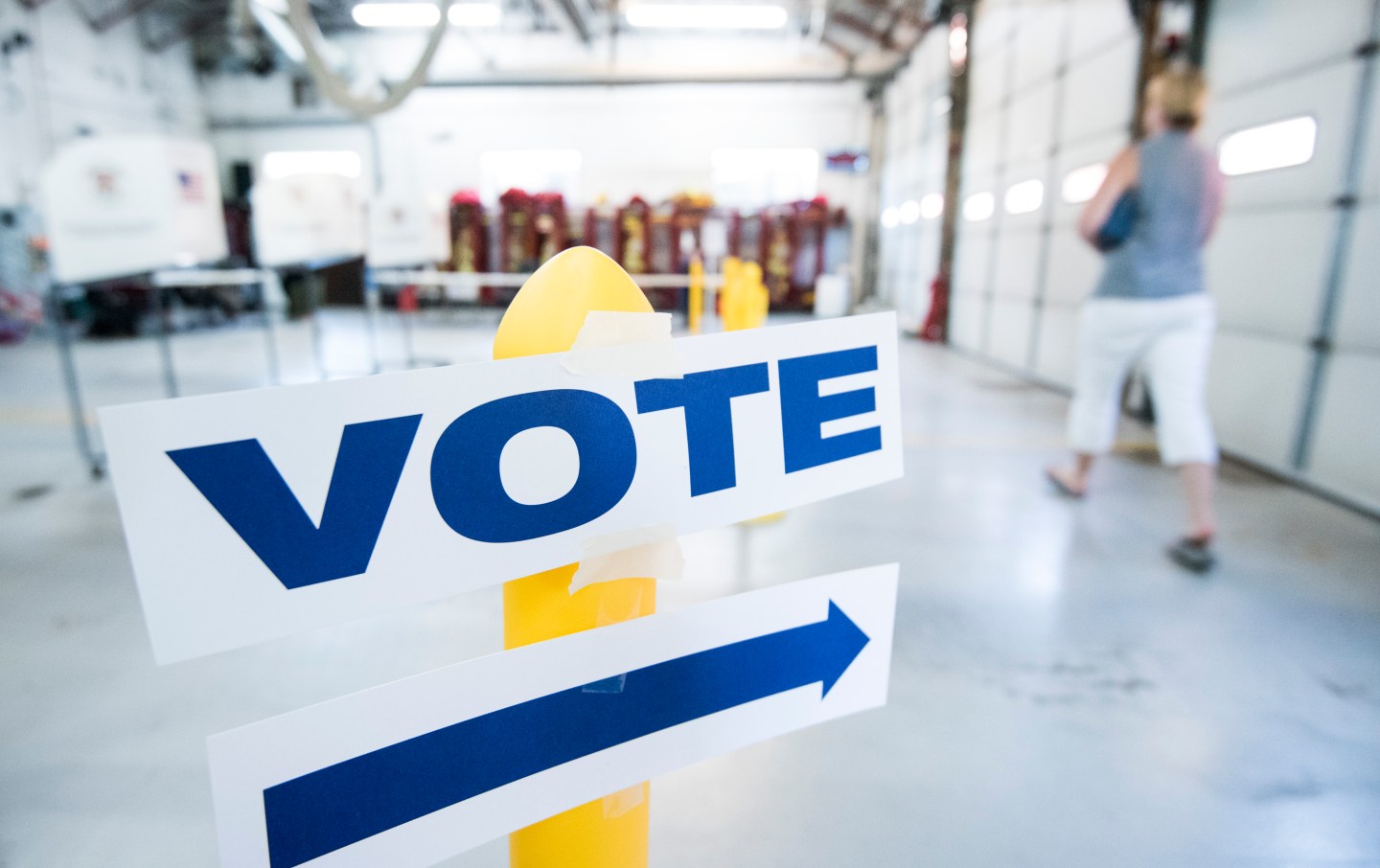 The headlines today are filled with talk about outside forces imperiling our democracy. But, the truth is that the biggest threat we are facing is us. It’s the apathy that keeps voters home in droves on Election Day, giving the U.S. one of the lowest voter turnout rates in the developed world.

We have been hearing a lot of voices warning about the dangers of indifference lately—and it’s time we started listening.

Voting is a hard-won right, a weighty responsibility and an incredible privilege that we too often take for granted here in the U.S. In the 2016 presidential election, 40% of the people eligible to vote stayed home instead. That’s 102 million people who “voted” for apathy, more votes than any other candidate got.

As a CEO, if there’s something I can do to ensure our employees get a chance to stand up and be counted, I’m not going to hesitate. That’s why this week we’re joining Walmart, Patagonia, PayPal, and other leading companies in the “Time to Vote” campaign, pledging to give our employees paid time off to vote—and we urge others to join us.

The top three reasons that potential voters gave for staying home, according to the Pew Research Center, were that they didn’t like the candidates or issues (25%), they weren’t interested or felt their voice wouldn’t make a difference (15%), and that they were too busy or had a scheduling conflict (11%).

The first two are particularly vexing. Not voting is an abdication of responsibility; it doesn’t send a message—only voting does that. But that last one—that’s an opportunity, and since Election Day always falls on a work day, it’s something that we as business leaders can and should do something about.

For a democracy to thrive, it must reflect the will of all the people—not the most powerful people, or the most vocal people. Otherwise a vocal minority get to make the decisions for the majority.

That’s why, in addition to time off, our company is making a concerted effort to ensure our employees feel empowered to be active citizens in their communities—by providing opportunities to get registered to vote, giving them paid volunteer time to help register others, and ensuring they are educated and informed about their ballot. And because we believe that this country is stronger when more people feel empowered to cast their ballots, we are taking our message directly to our consumers, with voter registration drives in select Levi’s stores around the country.

There’s been an incredible renaissance of civic engagement lately. People are marching in the streets for causes that span the political spectrum, lobbying their elected representatives and broadcasting their views. People are looking for change. They’re looking for hope. Communities are uniting and movements are igniting. And the best way to build on that momentum is to make sure you’re registered, and get out to vote on Nov. 6.

It’s not about party or political affiliation, it’s about participation. Whether you like the direction we’re headed now, or you want things to change—the good news is that every one of us, in our role as American voters, has the power to influence the future.

Your vote is your voice. Use it.

Chip Bergh is the president and chief executive officer of Levi Strauss & Co. and serves on the company’s board of directors.