Linux Founder to Take Some Time Off: “I Need to Change Some of My Behavior” 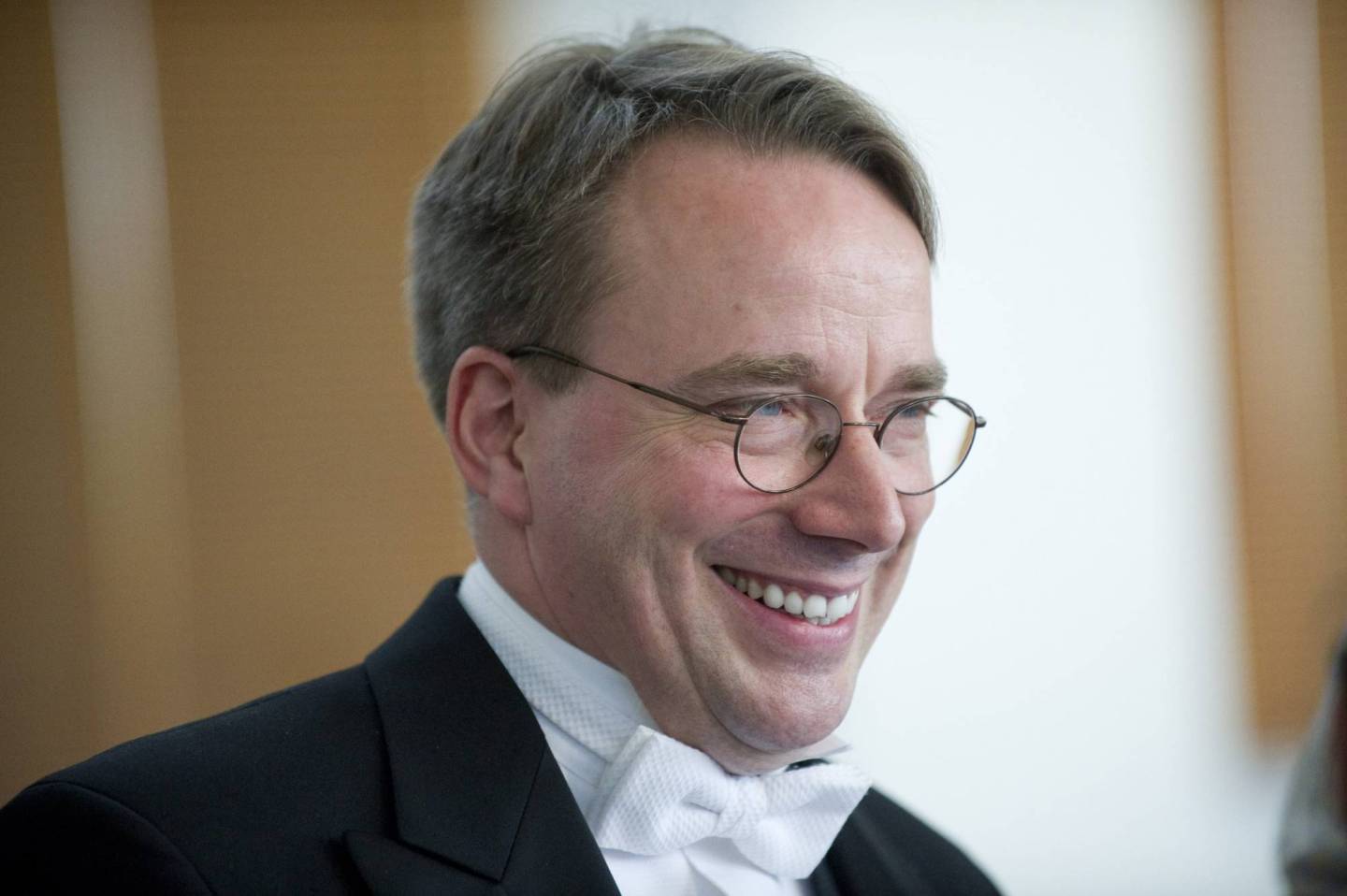 Linus Torvalds from Finland speaks after being awarded the 2012 Millennium Technology Prize in Helsinki June 13, 2012. The Millennium Technology Prize is the largest technology prize in the world and it is awarded once every two years. REUTERS/Jarno Mela/Lehtikuva (FINLAND - Tags: SCIENCE TECHNOLOGY) FINLAND OUT. NO COMMERCIAL OR EDITORIAL SALES IN FINLAND. THIS IMAGE HAS BEEN SUPPLIED BY A THIRD PARTY. IT IS DISTRIBUTED, EXACTLY AS RECEIVED BY REUTERS, AS A SERVICE TO CLIENTS - GM2E86D1UID01
Lehtikuva Lehtikuva—Reuters

Linus Torvalds, the founder of open-source operating system Linux, is taking some time off, saying “I need to change some of my behavior.”

After being confronted at a conference about his bullish behavior, the well-known open-source software creator and community figurehead says he will step away from the open-source community for an undetermined amount of time. Linux developer Greg Kroah-Hartman, who currently maintains the Linux operating system kernel, will take over for Torvalds in his absence.

“This week people in our community confronted me about my lifetime of not understanding emotions,” Torvalds wrote on a Linux mailing list on Sept. 16. He went on to acknowledge his pattern of “flippant attacks in emails” which he called “unprofessional” and “uncalled for.”

While it may be the first time the profane software developer known for swearing, insults, and personal attacks has so publicly apologized his behavior, it’s far from the first time it’s been an issue within the open-source community. In the past, Torvalds has defended his right to bully, be rude, and even shame colleagues, calling it an aspect of his Finnish-American leadership style or simply part of his personality.

Now, it appears, he’s taking a different tone and tactic. “I need to change some of my behavior, and I want to apologize to the people that my personal behavior hurt and possibly drove away from kernel development entirely,” Torvalds continued in his email to community members. “I am going to take time off and get some assistance on how to understand people’s emotions and respond appropriately.”

Tech sector leaders weighed in on Twitter, hoping that his example would both lead Torvalds toward better leadership style, as well as set an example for the software development community.

This is quietly a major milestone in tech culture. Linus Torvalds, the leader behind Linux, git, and much of open source culture, reflects on how he’s been hostile to community members. I hope he follows through — that would be his biggest commit ever. https://t.co/1DzeWVRvLe pic.twitter.com/lY5AMxNuPd

Others mentioned how the type of behavior Torvalds exhibited would have long ago forced his removal from professional settings, even as they hoped his potential reform would lead to a new era in the open-source community.

So, for a long time I've not been a fan of Linus Torvalds, the creator of the Linux kernel, which runs my fav OS. He's been very abusive to people he's spoken to in a professional environment and honestly, if there were an HR he wouldn't have a job.
He wrote this recently: /

Torvalds is also the creator of the software development and management tool git, a version control tracking system that Torvalds claimed he named after himself. In British English, ‘git’ refers to a ‘rotten person.’ “I’m an egotistical bastard, so I name all my projects after myself,” he told PC World in 2005.