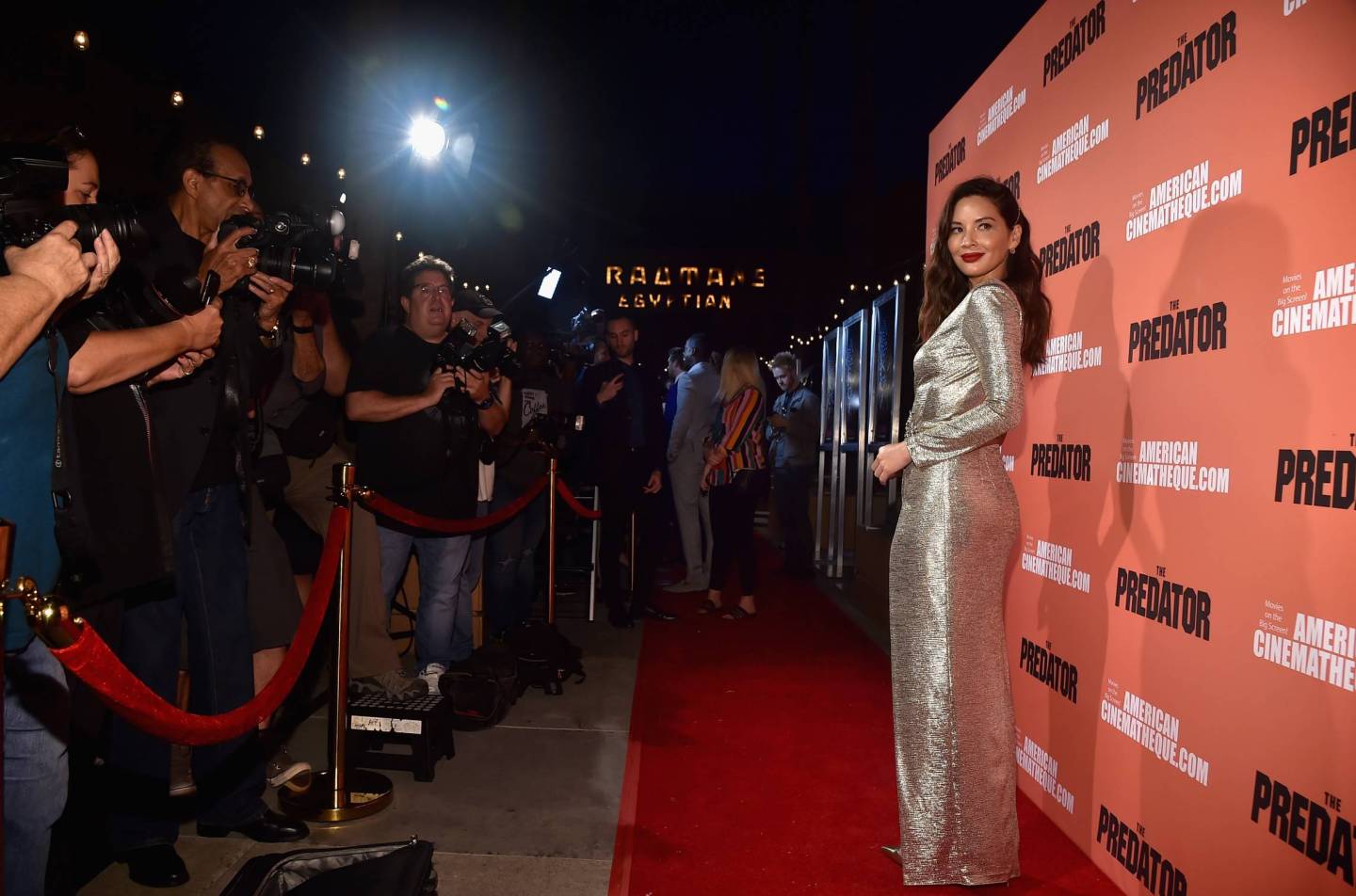 “The Predator,” the latest installment in the sci-fi franchise by 20th Century Fox, topped the box office despite poor reviews and controversy during its rollout.

The film collected an estimated $24 million in theaters in the U.S. and Canada, beating three new releases, ComScore Inc. said in an email Sunday. “A Simple Favor” placed third, “White Boy Rick” came in fourth, and a new faith-based movie “Unbroken: Path to Redemption” was landed in ninth.

Fox tapped director Shane Black, the creator of “Lethal Weapon,” to freshen the three-decade-old “Predator” franchise. But the film has had a rocky debut. The studio cut a scene involving an actor who’s a registered sex offender after lead actress Olivia Munn complained. The incident comes at a time when Hollywood is embroiled in sexual-misconduct allegations against senior executives and stars across the industry.

In the film, a young boy triggers the return of the Predators to Earth. A disgruntled science teacher and a ragtag crew of ex-soldiers must then fight to stop the end of mankind.

Only 34 percent of critics recommended it, according to review aggregator Rotten Tomatoes. The New York Observer called the movie a “grab bag of averageness.”

“The Predator” cost $88 million to produce before marketing costs and was expected to collect $29 million, according to Box Office Mojo. Walt Disney Co. is slated to complete a takeover of Fox’s movie business next year.

Lions Gate Entertainment Corp.’s thriller “A Simple Favor” was largely liked by critics and collected $16.1 million. Directed by Paul Feig, it features Anna Kendrick as a mommy vlogger trying to figure out the disappearance of her best friend, who is played by Blake Lively. Henry Golding, the lead actor in “Crazy Rich Asians,” also features in the film. It was forecast to open to $15 million, according to Box Office Pro. The budget wasn’t disclosed.

Sony Pictures, with Jeff Robinov’s Studio 8, released “White Boy Rick,”which features Matthew McConaughey, and opened to $8.8 million against a forecast of $7.9 million by Box Office Pro. Set in Detroit in the 1980s at the height of the crack epidemic, the movie tells the story of a blue-collar worker and his teenage son. The movie estimated to have cost about $29 million.