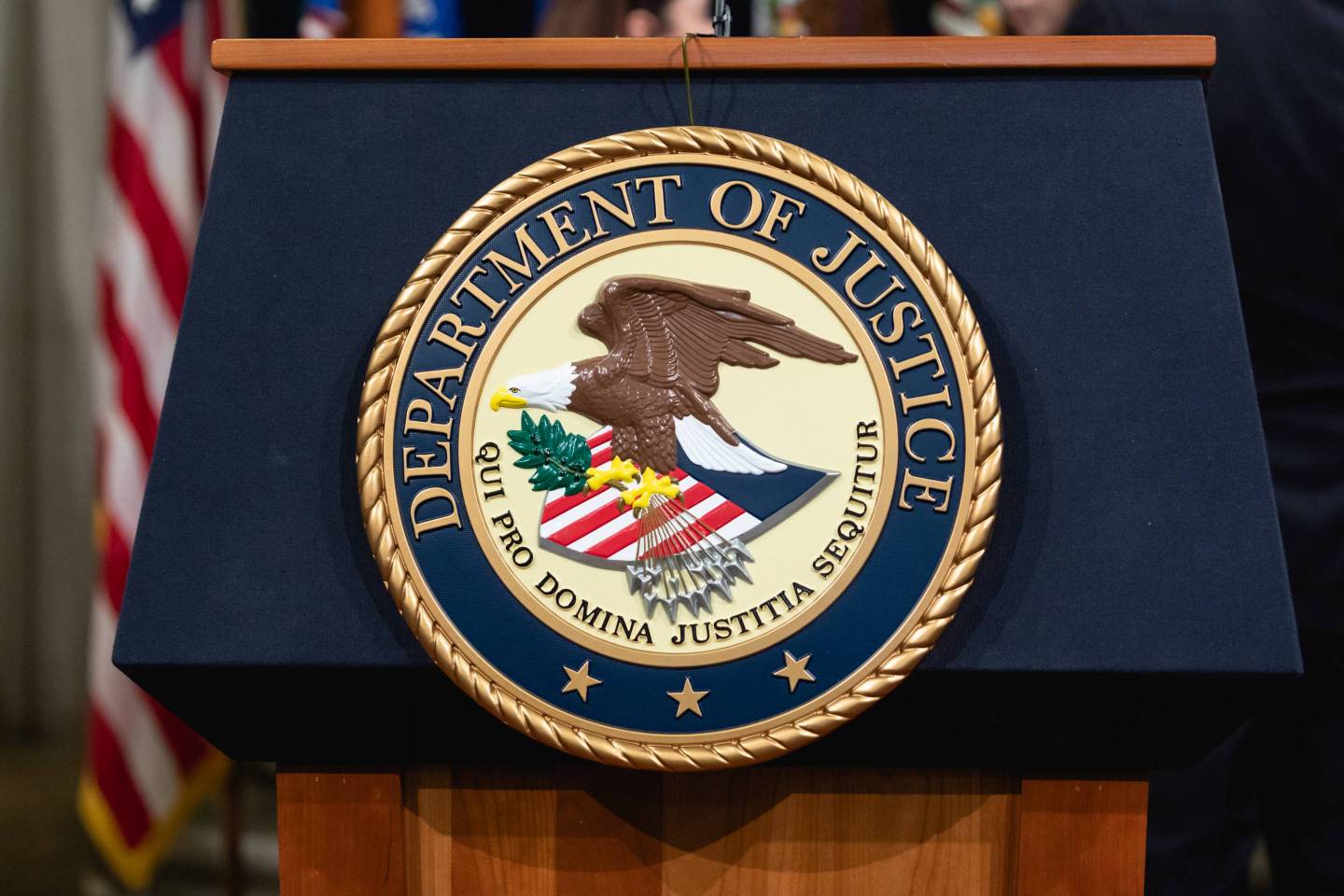 A New York real estate broker who pleaded guilty in a loan scheme that defrauded banks of $3.5 million will be heading to prison.

Michael Arroyo, 60, was sentenced Thursday to 21 months in prison and five years of supervised release for conspiracy to commit bank fraud by “shotgunning,” or submitting several loan applications to different banks at the same time in order to fraudulently acquire multiple home equity lines of credit.

Arroyo and co-conspirator Rafael Popoteur, 67, of New Jersey obtained loans of more than $500,000 on residential properties in New York and New Jersey from multiple banks between 2012 and 2014, according to Department of Justice officials.

Arroyo, Popoteur, and other real estate brokers put up the residences as collateral when the properties were either already being used as collateral with another lender or were already subject to senior liens not yet recorded, federal officials said.

Popoteur, who also pleaded guilty to conspiracy to commit bank fraud, was sentenced to three years of supervised release, including one year of house arrest.