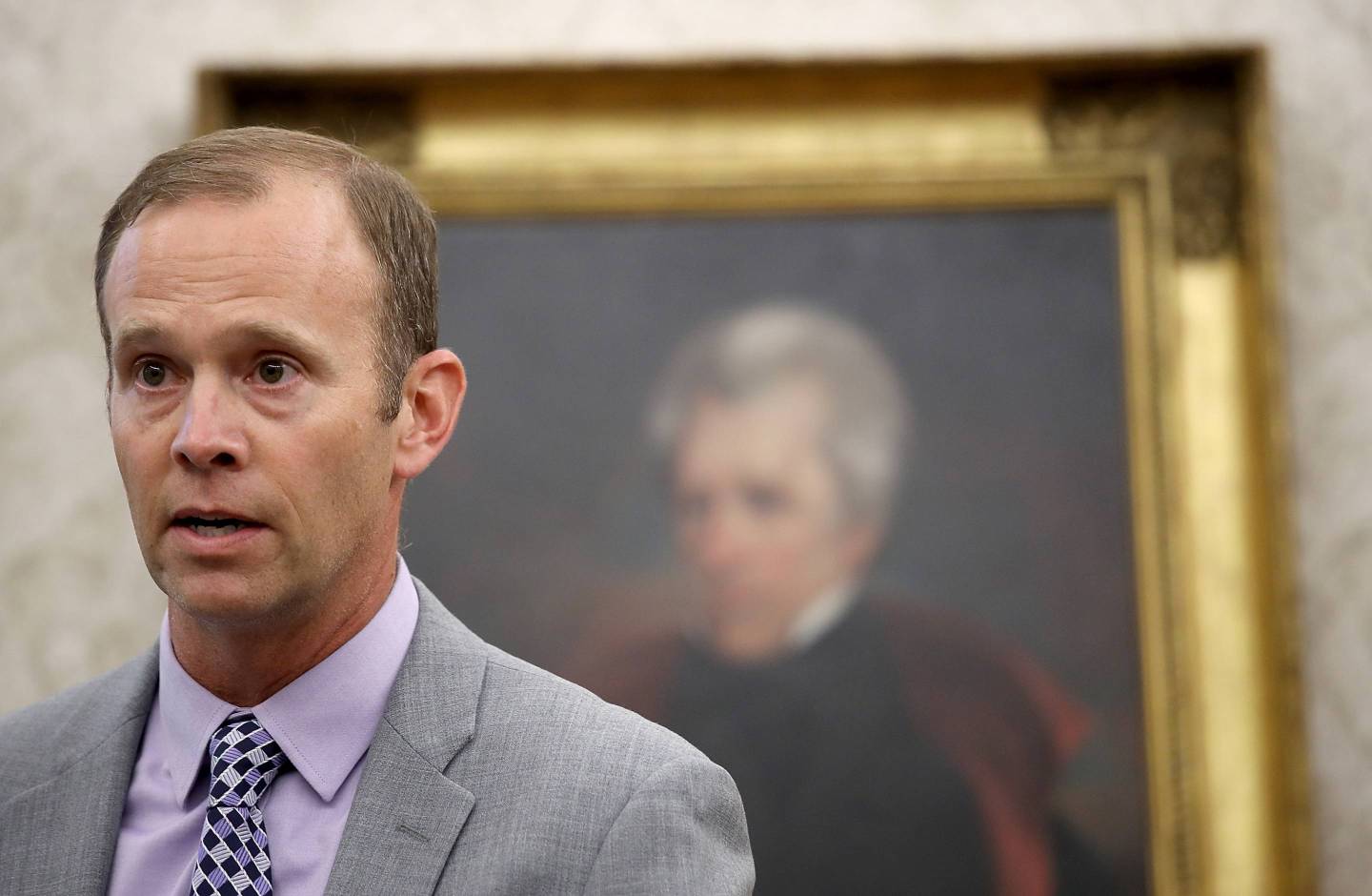 The head of the Federal Emergency Management Agency (FEMA) is under investigation to determine if he improperly used government vehicles, Politico is reporting, citing people who claim to have knowledge of the investigation.

The Department of Homeland Security’s inspector general is investigating whether FEMA chief Brock Long used government vehicles during his trips between North Carolina and Washington, D.C., according to the report. One of the vehicles in question, a black Chevrolet Suburban, was involved in an accident, according to Politico’s sources. That accident, coupled with Long’s absence from work during six-hour drives between Washington and his home in Hickory, N.C., apparently prompted the investigation.

As the FEMA administrator, Long serves as the head of the U.S. disaster response. His office will play an integral role in the government’s response to Hurricane Florence, which is currently affecting the Carolinas.

FEMA did not respond to a Fortune request for comment on the investigation.