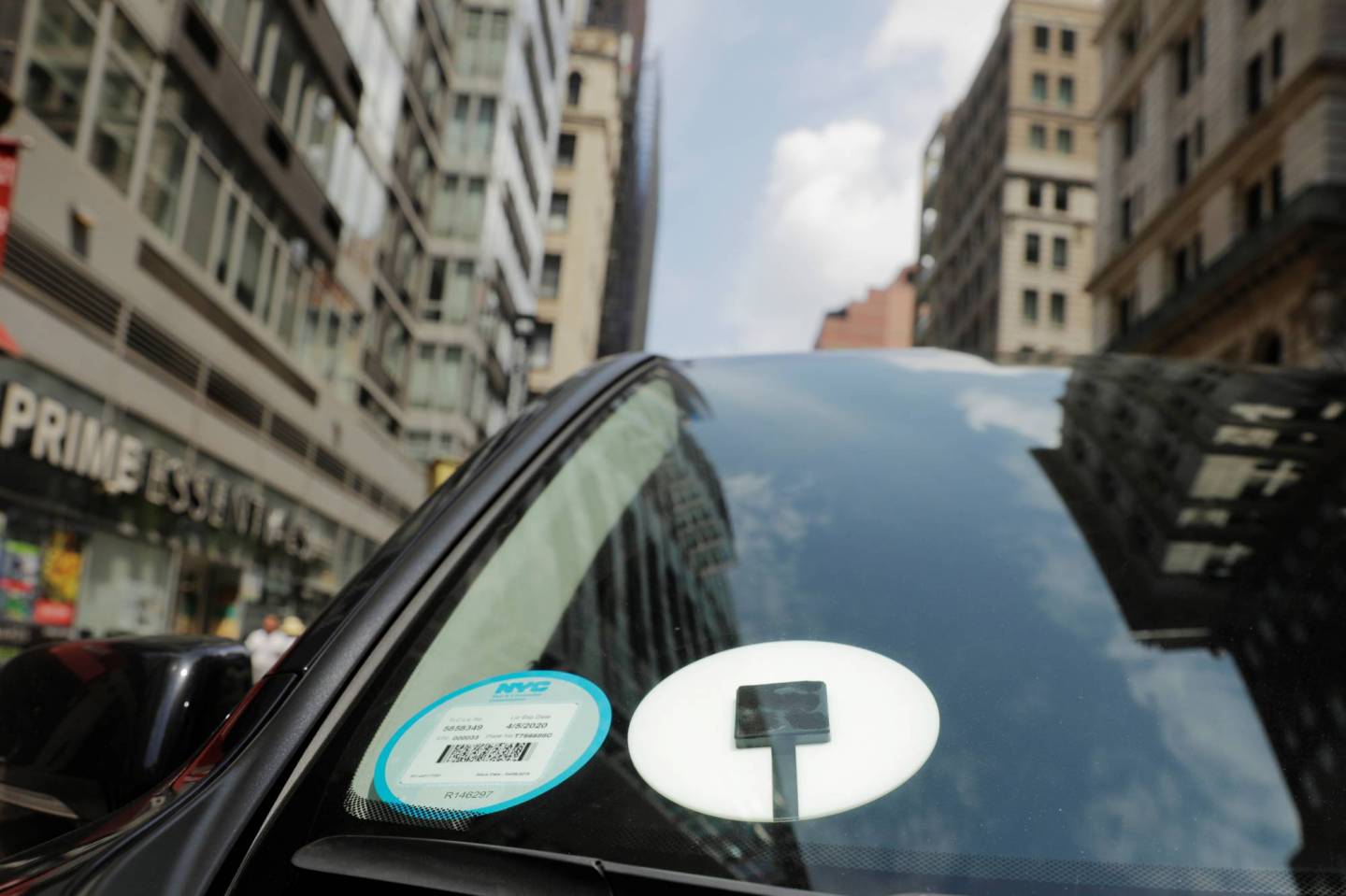 A former top Uber executive, fired for obtaining confidential medical records of a woman raped by an Uber driver in India, today sued the company’s former head of public relations.

The suit by former Asian business development head Eric Alexander alleges that Rachel Whetstone demanded a two-way non-disparagement clause in April 2017 as part of her severance agreement that included a reference to Alexander, who continued to work at the company through June 2017. The suit claims that Whetstone informed at least one or two reporters that Alexander “had acted improperly in responding to the Jane Doe rape.”

Although he didn’t sign the agreement, Alexander claims he has a third-party interest in it. He has sued for breach of contract, rather than defamation or another basis.

The suit doesn’t specify damages, but Alexander may be able to use it as leverage to pursue future actions or settlements against Uber and other parties.

In the suit, Alexander acknowledges that he obtained the rape victim’s medical file, but he denies that he did so illegally. The suit also alleges that he made repeated efforts to overcome objections and stonewalling within Uber to provide information to Indian law enforcement and prosecutors about the Uber driver who raped “Jane Doe.”

The driver was convicted in 2015 and sentenced to life in prison.

The first suit in 2015 alleged that Uber had failed to provide for her safety as a passenger. It was settled. The second, filed last year, alleges defamation, intrusion into private affairs, and public disclosure of private facts based on Uber’s access to her medical records.

The defamation allegation stated that Alexander tried to spread a theory that the rape never occurred, and that it was a conspiracy by competitors. In addition to Alexander, the suit targeted Uber, Uber founder and then-CEO Travis Kalanick, and another former Uber executive who was later dropped from the case.

Uber, Kalanick, and Alexander reportedly settled the suit in December 2017, and a judge accepted it in early 2018.

Alexander’s suit on Thursday also contains accusations of racism against Whetstone that are tangential to the matter at hand, but that he says show Whetstone’s antipathy toward him. The suit repeatedly accuses Whetstone of routinely making derogatory and racist comments about black, Indian, and Chinese people, claiming that Alexander objected to her “well-known propensity to make racist remarks in the workplace.” Alexander claims he called her a racist in front of another Uber executive, and then told Kalanick that he had done so.

Whetstone left her Uber position in 2017, and joined Facebook shortly after. In August, she departed Facebook to leads communications for Netflix.

Netflix’s previous communications chief, Jonathan Friedland, was fired in June 2018, for what Netflix CEO, Reed Hastings described his use of a derogatory term for black people in two instances. Friedland acknowledged the use, and said it was “insensitive.”