I Was 12 When I Survived 9/11. Some of My Peers Are Only Now Realizing Their PTSD 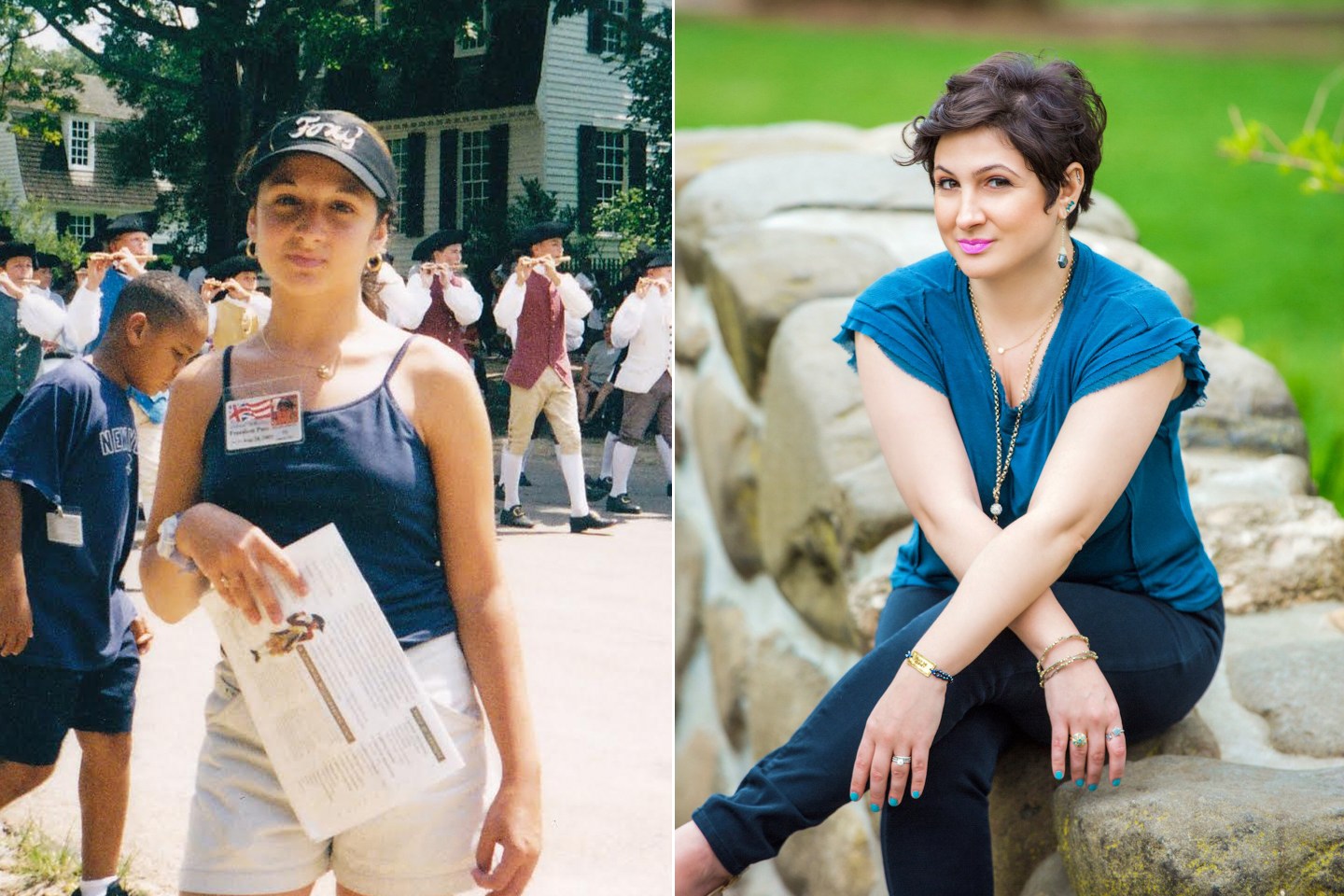 As the Twin Towers burned and eventually collapsed on 9/11, I was running from my middle school just three blocks away through a war zone to get home, on the other side of that war zone, also three blocks from the towers. We were not evacuated, and remained with limited access to power, food, medication, phone service, and other necessities for weeks. I was 12 years old.

I was one of the few who sought out and tried therapy almost immediately after being directly affected by the 9/11 attacks. Nonetheless, my adolescence was marked with years of chaos, misdiagnosis, and medications for conditions I actually didn’t have. My first therapist mentioned that she saw signs of post-traumatic stress disorder (PTSD), but no other therapist or psychiatrist so much as mentioned it after that.

Most of my schoolmates did not seek professional help. During the tail end of my senior year of college, as the 10-year anniversary of 9/11 approached, I decided to write a book about my experience, and began getting in touch with my former classmates to see what had happened to them. In the course of many interviews, I heard about struggles and pain that could have been lifted from my own story.

“I thought I’d never be normal like my friends were. I couldn’t just relax and have fun. I panicked if plans changed,” said one person.

“What seemed like a small problem to others felt like a tragedy to me. I felt branded, wounded, damaged, and crazy. Getting upset was never just getting upset. It lasted for hours, days, and months,” said another.

Today, seven years after those interviews and 17 years after 9/11, others are just now feeling their wounds open up. People who were 11, 12, and 13 during the attacks, and are now approaching 30, are starting to notice these invisible scars and seek help.

Since I’ve shared my story boldly and frequently, I’m able to somehow understand them, and they contact me. They see that I have come out on the other side; that it’s safe to reach out; and that I won’t judge them for “hanging on” to something for so many years or for “being affected” by something after so long. I like to think that society is stamping out the stigma associated with mental illness, but after listening to these people I realize we have a lot more work to do.

When we do reach out for help, we have to be our best health advocates—and this goes double for the hundreds of thousands of people who were living, working, and going to school in Lower Manhattan at the time, and triple for the children all over the world who are surviving school shootings, border and immigration trauma, natural disasters, and other tragedies, who may go down the same path so many kids did after 9/11 and not know they have PTSD or how to treat it.

Yesterday I woke up to a long Facebook message from my former best friend from middle school, who I lost touch with shortly after graduating middle school. When I interviewed her 10 years ago, she said she hadn’t even let it in yet. She had nothing to say. She wasn’t affected. Now, she’s struggling to find the right therapist, and feels overwhelmed by the process.

This is not my first former classmate who’s reached out this year.

Two months ago, another girl who was a grade below me at Intermediate School (I.S.) 89 contacted me to tell me that she, too, is just now starting to realize she’s dealing with the effects of trauma. This is common—PTSD can take years and even decades to surface if we bury it deeply enough.

Her name is Emily Sussell, and one of the few images you can find of her online is of her and her mother running from the collapsing first tower. She told me that immediately after the event, she began to have frequent nightmares.

“I would dream about the towers burning and falling or about other disasters threatening my safety and my family’s safety,” she said.

She became severely depressed about a year later. Several years after that, she became dependent on drugs, which she now recognizes she was using to numb the emotional pain. One summer while working at a summer camp, she had a painful panic attack after hearing a loud boom that she later realized was thunder. Her body, she told me, “automatically began running to save its life.” She ran in a panic for minutes before realizing that she was the only one running and crying.

But help didn’t come until she found herself in a relationship with a man who also had experienced trauma and had extensive knowledge about it. In him, she found a safe space to begin talking about it. She, like me, began showing up to trauma-targeted therapy ready to heal and do the work, and now, she says, she feels whole again and has compassion for what she went through. In addition, she says practicing and teaching yoga have been central to her recovery.

Other people have connected the dots only partially over the past few years and now feel that they can seek help. Fuchsia Corbin, another former classmate from I.S. 89, reached out to ask me about the symptoms and signs of PTSD immediately after and years after 9/11, as well as how I knew my issues were connected and how I’m doing now.

She says part of her has known she’s been dealing with PTSD, but without the coping skills a therapist or other support system can provide. This translated to drinking and partying heavily, isolating from people, and missing work. She says this is out of character for her—but it’s common for trauma survivors, who are constantly dealing with heightened vigilance, a bodily, fight-or-flight response to triggers like crowds or certain sounds or images.

For Fuchsia, the thought that she should be in therapy has been pervasive, but something has held her back—part of it, she says, is denial. For a long time, she believed that something was wrong with her, not that she was dealing with the aftermath of something wrong that happened to her. As a 30-year-old woman, she has a hard time saying that something has broken her spirit or “damaged” her—but at the same time, she finally feels she’s ready for help.

Right now, millions of kids and adults with trauma are doing their best to hang on. They think it’s just who they are, or that this is life and they just have to get through it. But it doesn’t get better that way; it gets worse. People get pulled in deeper and the choices they make become more dangerous and harmful, potentially traumatizing them again.

Human beings are resilient. As far as I know, none of my former classmates have taken their own lives, but many have struggled to put 9/11 behind them. But that day was an extremely personal and profound horror for all of us, and carrying that alone is heavy enough to cause us to eventually break.

Being brave doesn’t mean burying our past; it means coming to terms with it, finding support for working through it so that it doesn’t affect our quality of life in the future. To do that, we have to be aware that what happened to us is not who we are. Certainly it has influenced who we think we are and the choices we’ve made so far. One day shaped the most formative years of our lives, hitting us right at the brink of adolescence when our minds were developing and absorbing everything around them.

But now, as adults with mental health resources at our fingertips, we can regain control over our lives. We can find a better now.

Helaina Hovitz is the author of the memoir After 9/11 and works as a journalist and editor focusing on social good, health, and wellness. Follow her work at HelainaHovitz.com and on Twitter and Facebook. She still lives in New York City.