Switzerland Is Doing Away With Over-the-Air TV. Could the U.S. Do the Same? 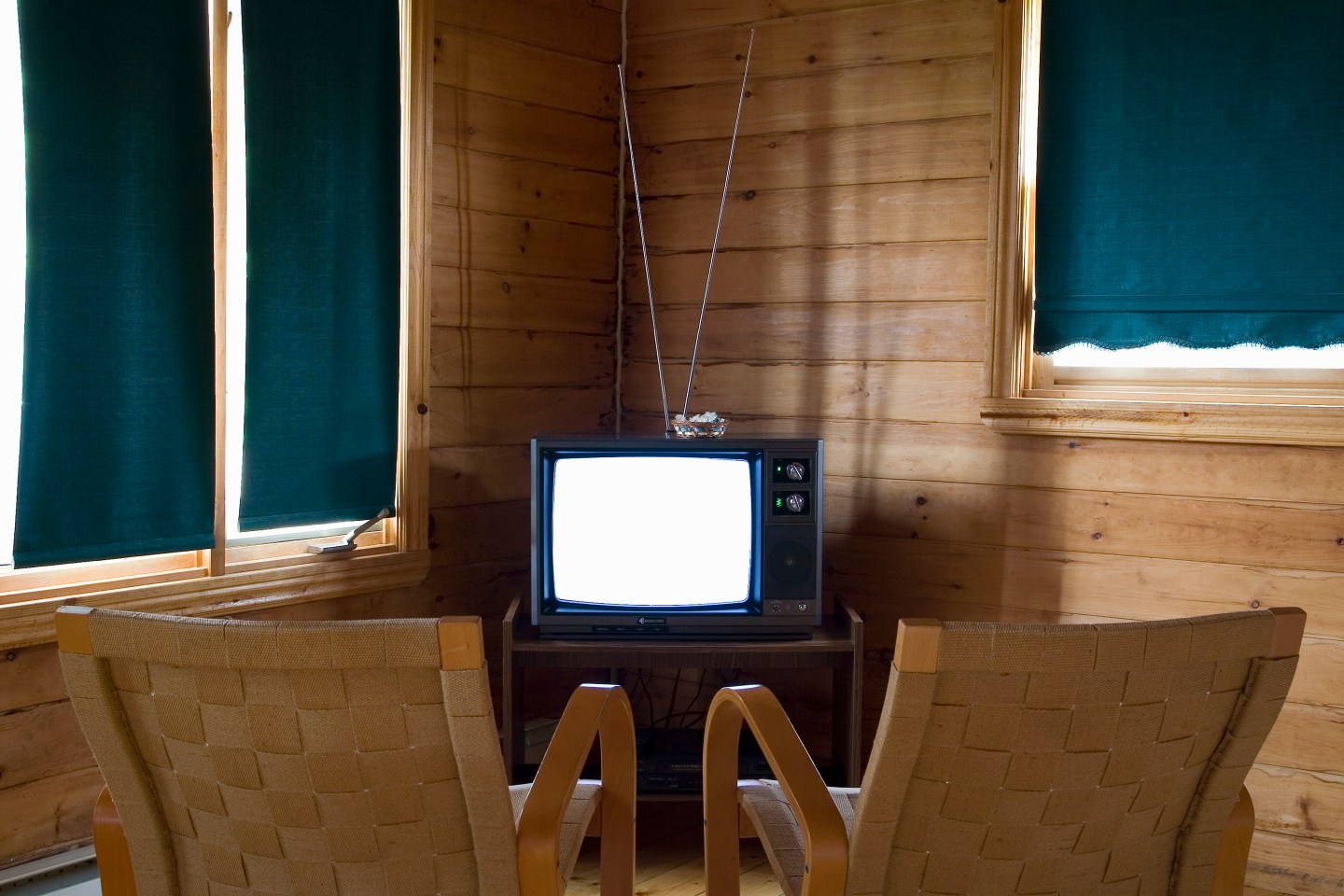 Rabbit ears and other TV antennas could be useless in Switzerland before too long.

The Swiss government has given the country’s public broadcaster approval to turn off its digital terrestrial TV (known as over-the-air to most people) by the end of 2019. It will be the first nation in Europe to do so.

Most Swiss have high speed broadband internet connections and cable networks in their homes, so the move is unlikely to affect many citizens. Only 1.9% of the population, about 64,000 people, reportedly take advantage of the service that’s being discontinued.

Other European nations are expected to follow Switzerland’s lead in the next 10 to 15 years. And while many Americans believe the right to free, over-the-air broadcasts are protected, that’s not quite as cut and dry as it might seem.

Yes, the federal government licenses the airwaves to television stations (among other entities). A 2017 auction required almost 1,000 stations to shift their channel. But the government doesn’t license networks, only individual stations, as outlined by the FCC.

“We license only individual broadcast stations,”: the agency says in a 2008 report explaining its authority. “We do not license TV or radio networks (such as CBS, NBC, ABC or Fox) or other organizations with which stations have relationships (such as PBS or NPR), except to the extent that those entities may also be station licensees.”

Put another way: Networks are not required to broadcast their shows over the air. They could, conceivably, only offer America’s Got Talent, 60 Minutes or NFL games to cable and satellite operators.

Fortunately, for cord cutters, that’s unlikely to happen. A 2016 survey from market researcher GfK found that 17% of U.S. homes rely on “broadcast only” means, an increase from 15% in 2015. And with cord-cutting on the rise, it’s in the best interest of networks (and their advertisers) to ensure all programs are available everywhere.