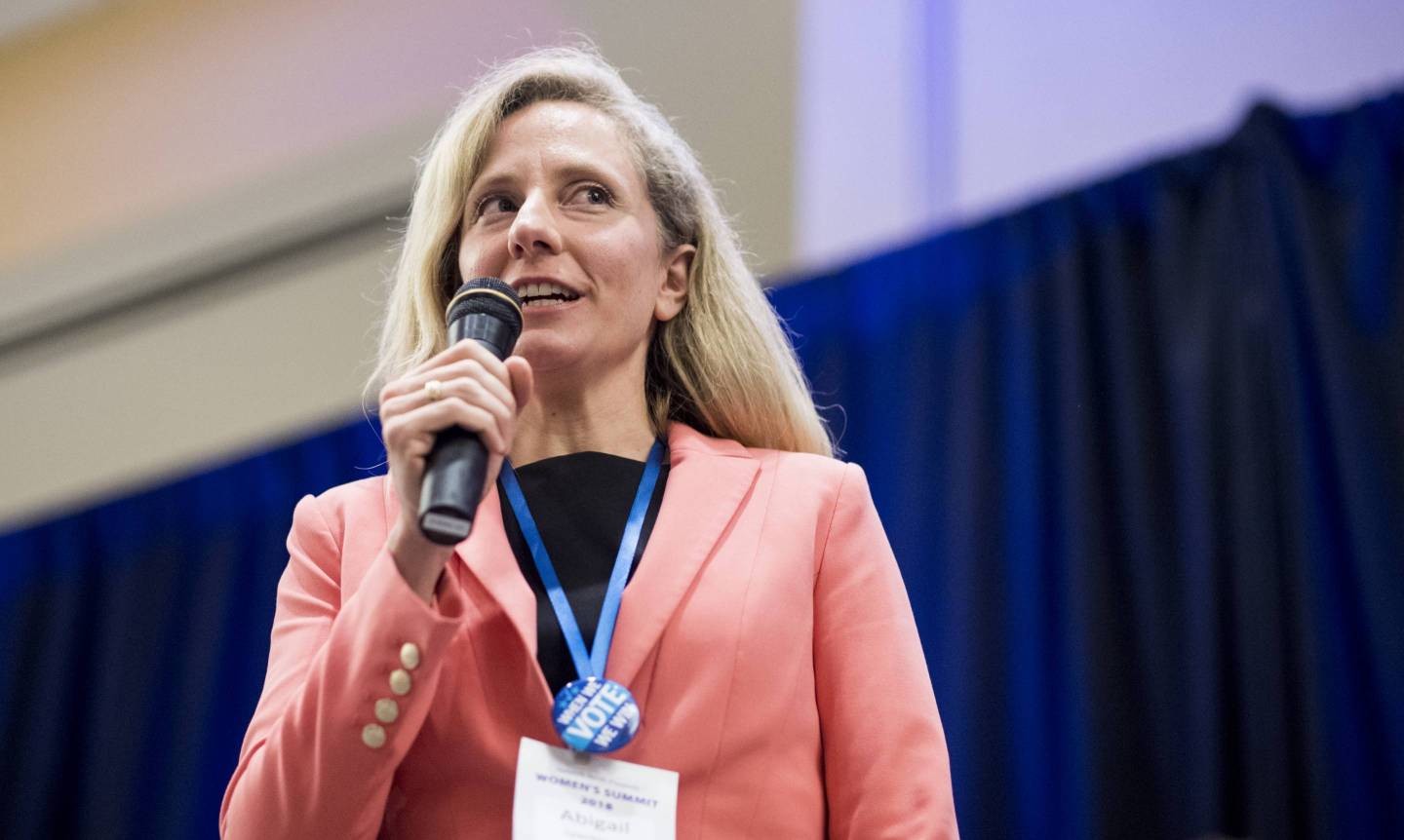 “We take full responsibility for this unfortunate error, and we have taken immediate steps to ensure this will not happen again,” the spokesman added. “The Postal Service offers our sincere apology to Ms. Spanberger, and we will request the return of the information which we mistakenly disclosed.”

Spanberger made headlines this week when she accused the Congressional Leadership Fund (CLF), a super PAC affiliated with House Speaker Paul Ryan, of illegally acquiring her federal security clearance application for political gain. Spanberger filed the “SF86” form as a requirement in order to work for the CIA. The unredacted form provided to the CLF contained extremely personal information, including Spanberger’s social security number and medical history.

“I write as a former civil servant and as an American, in shock and in anger, that you have tried to exploit my service to our country by exposing my most personal information in the name of politics,” Spanberger wrote in a letter to the CLF on Tuesday, demanding they destroy all copies of the form.

The super PAC, however, says they attained the documents legally via America Rising, a Republican research group.

“America Rising submitted a standard Freedom of Information Act (FOIA) request seeking information from the National Personnel Records Center, which was referred to the United States Postal Service, an independent agency, which provided us responsive documents,” said Joe Pounder, the chief executive of America Rising Corp, according to The Washington Post. “The real reason Spanberger is so upset is official government documents show a past employer she didn’t want voters to know about.”

Pounder is referring to the fact Spanberger once worked as a substitute teacher at the Islamic Saudi Academy in Virginia when she was in her early 20s. While there, The New York Times reports, Spanberger was waiting for her background investigation to pass the CIA. After the academy, Spanberger worked at the Postal Inspection Service for two years. She was then hired officially by the CIA, where she worked as a covert officer and intelligence gatherer.

“If it weren’t so sad, it would be funny that they are somehow trying to give me terrorist ties,” said Spanberger, according to the Times. “I put myself at risk to thwart the terrorist threat.”

The Postal Service’s release of the forms also comes under question due to the speed at which they responded to America Rising’s FOIA request. According to Spanberger, she hired a firm to research her background (a common practice for political candidates), and they filed a FOIA request for her forms back in December, with no response. America Rising received the forms after three weeks, Roll Call reports.

According to the Postal Service’s statement, additional files may have been mistakenly released.

“We are continuing our review, but believe the issue began in June of 2018, and that only a small number of additional requests for information from personnel files were improperly processed,” said the Postal Service spokesman, according to the Times. The Postal Service said it will change how it handles FOIA requests in the future, in light of this event.