More Than Half of Millennials Plan to Vote This November, Poll Finds 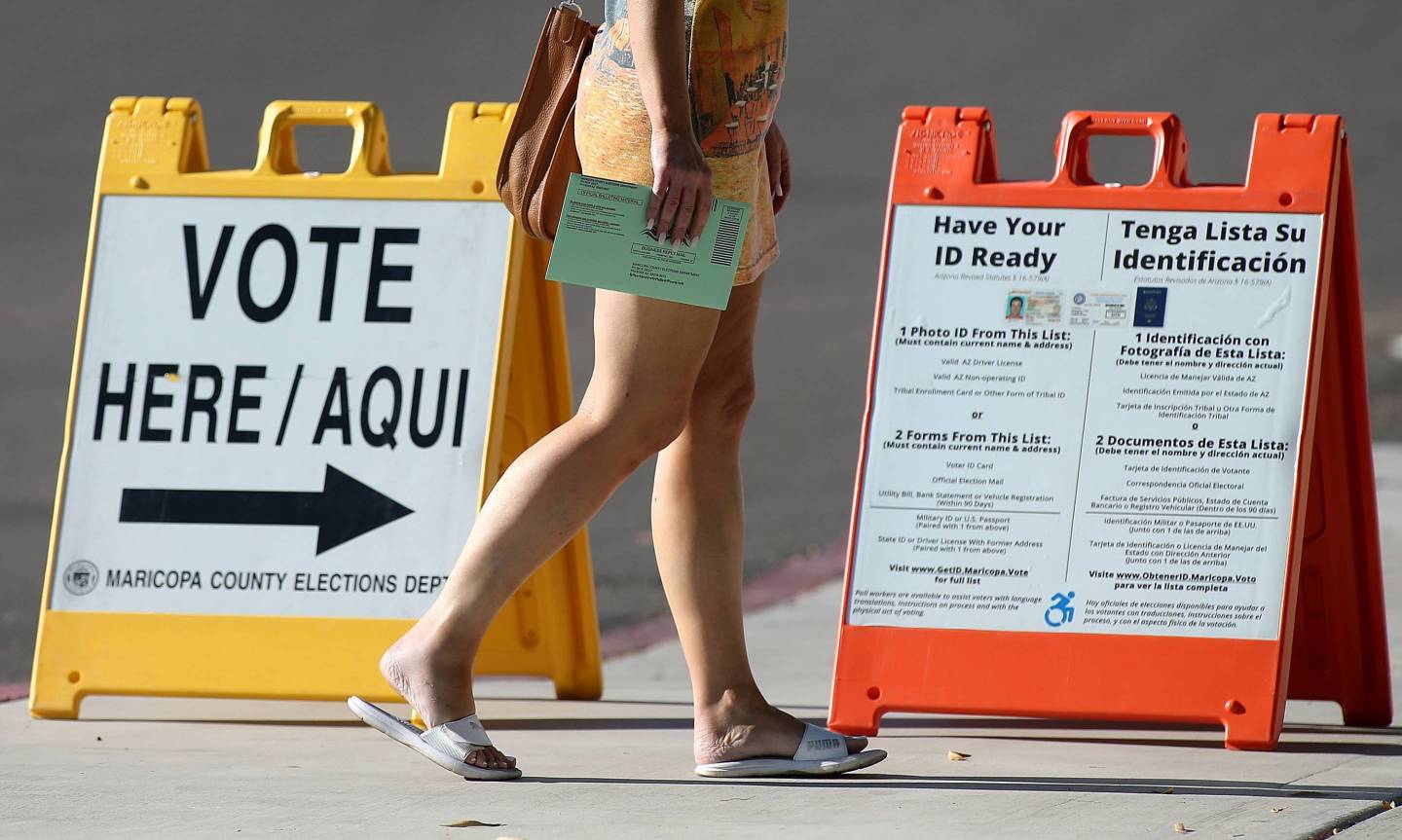 An Arizona voter carries her ballot to a polling place to vote in the state's Primary on August 28, 2018 in Phoenix, Arizona. Ralph Freso Getty Images
Ralph Freso—Getty Images

Millennials maintain a generally positive outlook of the Democratic Party ahead of the midterm elections, poll data collected by NBC News and GenForward shows, with 55% of millennials planning to vote this November.

According to NBC’s report of the study, millennials have a “sense of disillusionment and division” that is
“seemingly both anti-Trump and anti-establishment.” Evidence of this is the candidate quality that matters most to millennials: someone who can bring about change.

According to a report from the Pew Research Center, the majority of adults eligible to vote are Generation X, Millennials, and the post-Millennial generation, but these groups have historically low turnout in midterm elections.

This may pose a threat to Democratic candidates, as younger generations and minority voters have started to play a larger roll in the party’s base, New York Magazine‘s Daily Intelligencer states. Republicans currently hold a majority over Democrats in both the Senate and the House.