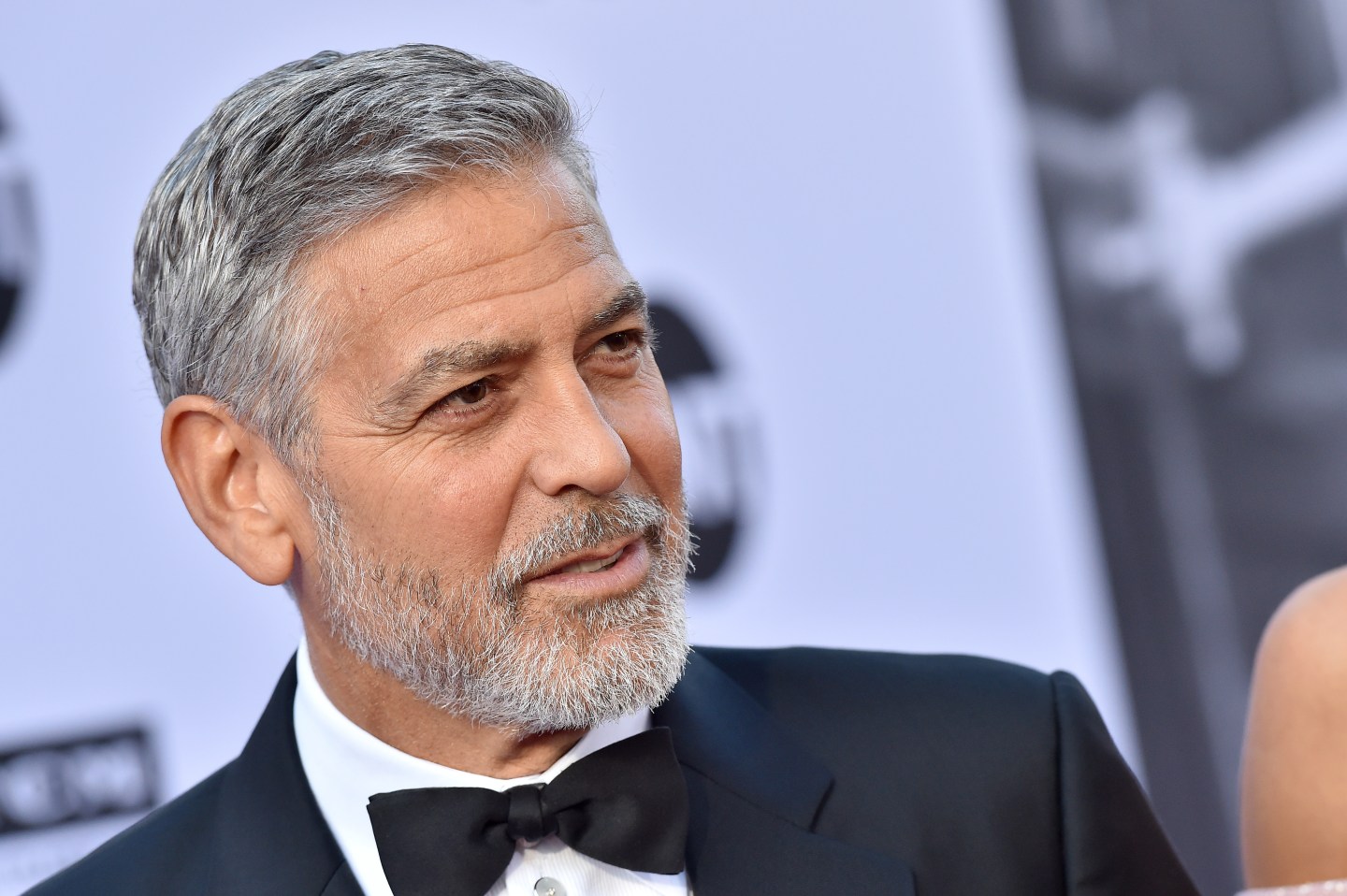 Clooney, who pulled in $239 million pretax between June 1, 2017 and June 1, 2018, according to Forbes, is an A-list star in Hollywood, no doubt about that. But the ranking comes as a surprise since the 57-year-old hasn’t starred in a movie since 2016. And no, he hasn’t turned his attention to prestige television like other prominent actors have. A major source of Clooney’s wealth, in fact, has nothing to do with acting at all.

How has Clooney accumulated his, ahem, fortune in recent years? One word: Tequila.

Last June, Clooney’s tequila company Casamigos was purchased by British liquor conglomerate Diageo for roughly $1 billion. Of that, $700 million was upfront, with the remaining $300 million dependent on brand performance.

According to Forbes, a staggering $233 million of Clooney’s $239 million counted on the list came from Casamigos’ purchase alone, with the remaining $6 million earned from endorsements and his older films.

Despite a valiant effort from Dwayne “The Rock” Johnson—who has become one of Hollywood’s go-to leads for blockbuster action films—Clooney out-earned him by roughly $115 million.

“If you asked us four years ago if we had a billion-dollar company, I don’t think we would have said yes,” Clooney told CNBC following the Casamigos announcement. “This reflects Diageo’s belief in our company and our belief in Diageo. But we’re not going anywhere. We’ll still be very much a part of Casamigos. Starting with a shot tonight. Maybe two.”

For what it’s worth, Clooney’s last film he starred in in 2016? The crime thriller Money Monster. Makes you think.