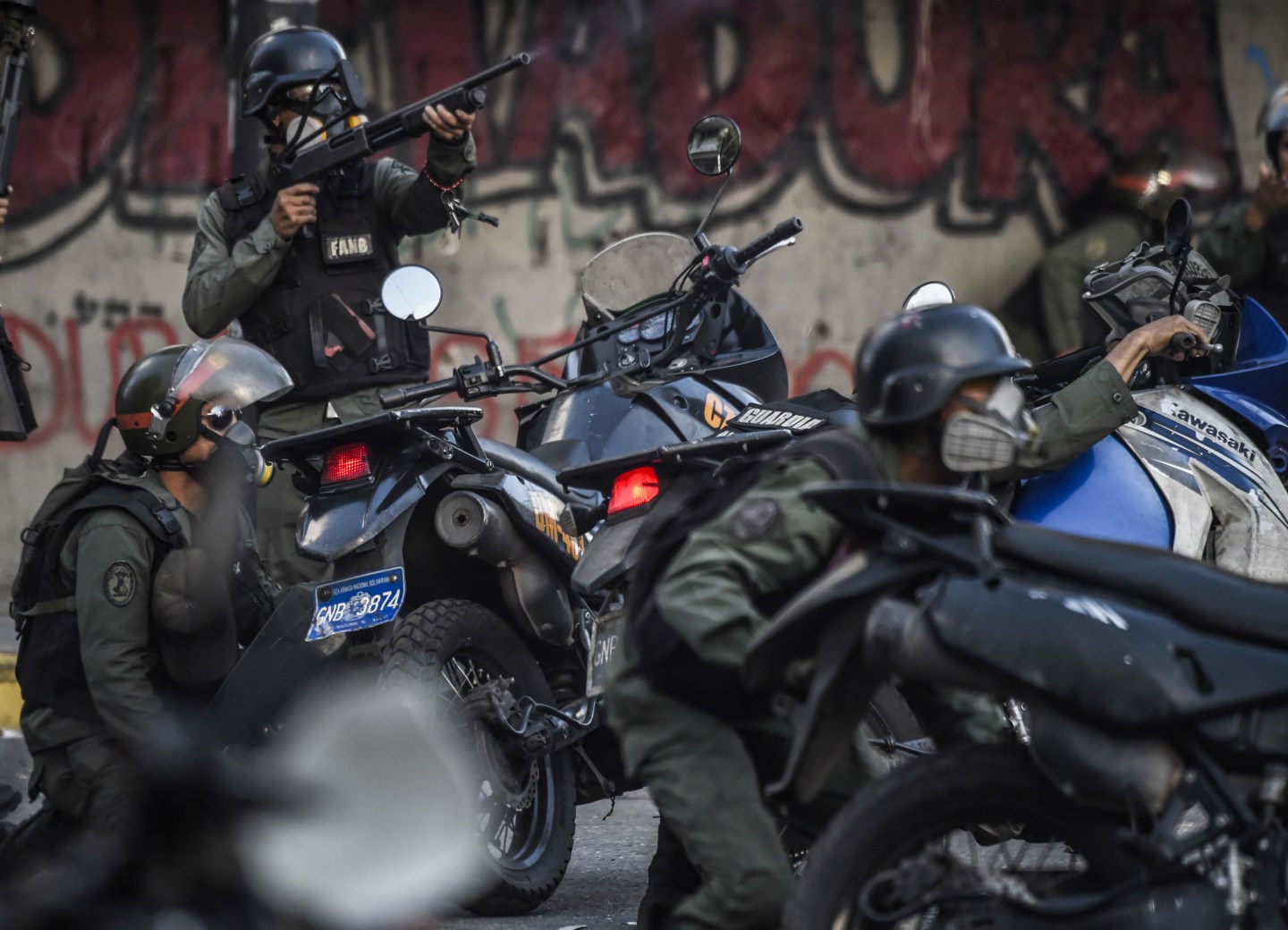 A Fox Business host elicited angry and amused reactions when she compared Denmark to Venezuela, on the basis that both are socialist.

Trish Regan said Sunday that “Denmark, like Venezuela, has stripped people of their opportunities,” and claimed that “no-one wants to work” in the northern European country. To which the Danish finance minister, Kristian Jensen, responded: “11 places better than U.S. in OECD statistics. We are working much more than Americans and at the same time ranking as the world’s best in work-life balance. You should come to Denmark if you dare be confronted with facts.”

#ICYMI #Socialism NEVER works! Not in Venezuela, not in Cuba, and not even in DENMARK! These countries have stripped people of their opportunities. The Dems need to rid their party of socialists for their own good – and the good of our nation. pic.twitter.com/KRhVFz304i

So Danes don’t wants to work? 11 places better than US in OECD statistics! We are working much more than Americans and at the same time ranking as the worlds best in Work-Life-Balance. You should come to Denmark if you dare be confronted with facts @trish_regan 😀🇩🇰 pic.twitter.com/hFf9ysy62x

The quality of Regan’s facts was widely questioned by others, too. For a start, it should be noted that Denmark practices free-market capitalism, although, like other Scandinavian countries, it does have hefty, taxpayer-funded social programs. As one of the 20 richest countries in the world, the situation in Denmark is also a far cry from the instability and violence plaguing Venezuela.

“Denmark’s freebies, well they’re anything but free,” Regan said, citing a federal tax rate of 56% as evidence that “everyone in Denmark is working for the government.”

As noted by the Danish edition of The Local, Denmark does have the highest taxes of any developed country, but the average income tax rate is little more than a third of earnings.

In 2013, Regan claimed, “only three of the country’s 98 municipalities actually had more than half the population working.” Denmark actually had a higher employment rate than the U.S. did at that time and, as pointed out by Bloomberg, its current international ranking for employment rates is eighth, to the U.S.’s 20th.

Here’s the Danish ambassador to the U.S., Lars Gert Lose:

Dear @trish_regan. We did some quick research on #Denmark’s global rankings (https://t.co/IYtJ4jU2th). Useful context to your story abt state of affairs in my country. Go see 🇩🇰 for yourself (we would love to assist) although lack of cupcake cafés probl will be disappointing 😊 pic.twitter.com/BwU1wukSsV

If you’re wondering about his reference to cupcake cafes, that’s because Regan cited “one person who studied Denmark” as saying: “Nowadays, all the kids graduating from school in Denmark, they want to start cupcake cafes.”

Regan’s wider point was that Denmark’s system of free education, with students receiving grants to study, means “nobody graduates from school… What’s supposed to take you five years is taking everybody six-plus years…That’s the reality of socialism.”

There is indeed a phenomenon in Denmark of some young people staying at university and repeatedly changing courses, because they would rather not move on to a world of employment. In 2015, the government moved to combat the trend by forcing universities to cut down on the average studying time, or face the loss of government funding.

As an actual Dane, and partner in a private business, I can honestly say that this "report" has little to nothing to do with reality.
True, we do have high taxes. And we do have a monthly grant for students. Everything else is fiction.

Really sad to see a video filled with lies and misconceptions from a so called conservative. I invite you to come to Denmark and see it for yourself – I will give you a tour.