Idris Elba Hints That He Could Be the Next James Bond 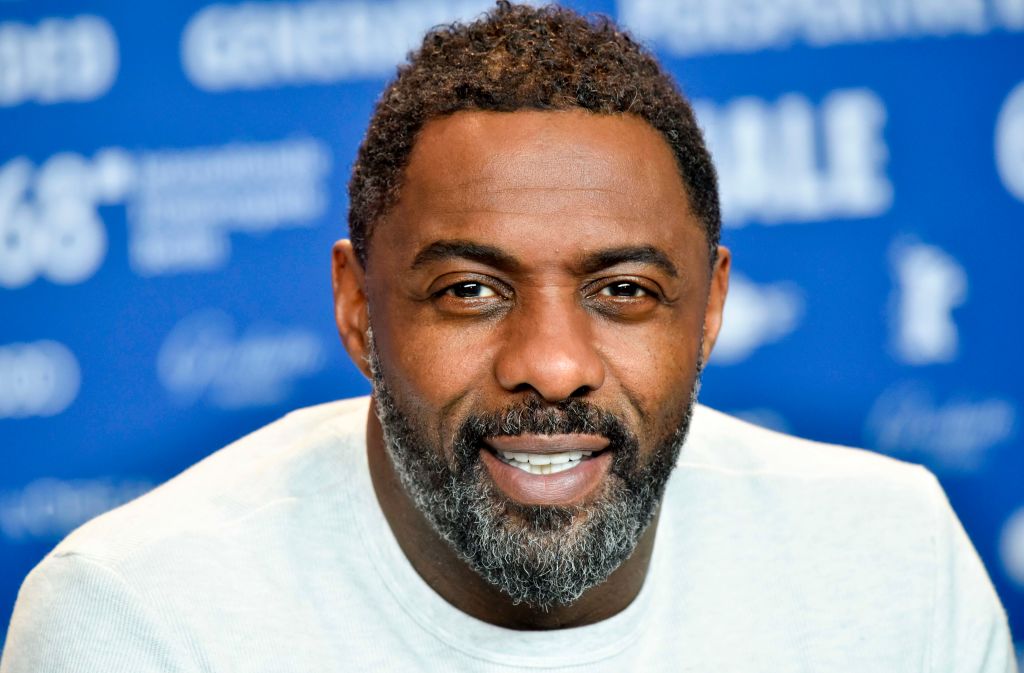 Elba is referring to—and arguably affirming—rumors that he is in contention to become the next James Bond.

The Elba-as-Bond discussion has simmered for years online. They were kicked off in large part by the 2014 Sony hack, which unearthed emails in which Sony executives floated the idea. Those lobbying for Elba got a massive boost last week with reports that Bond franchise producer Barbara Broccoli was open to the idea of casting Elba in the role. That report has since been contradicted, though, by the supposed source, director Antoine Fuqua. Unnamed sources from Elba’s camp have also said he hasn’t been in touch with the Bond producers, making it all the more confounding that Elba himself seems to be nudging the rumors forward.

In other words, the thirsty masses shouldn’t get too excited.

The debate/anticipation around Elba’s shot at Bond is rooted in his obvious personal magnetism, physical appeal, and proven spy-action chops (See the BBC’s Luther). But the discussion has also acted as a proxy for the broader question of race. Elba would be the first black Bond, though the role has been filled by seven different actors. Bond is viewed by many as a paradigm of English identity, and creator Ian Fleming described him as Scottish and Swiss by heritage. But, Elba advocates argue that British identity has itself shifted since the mid-20th Century, thanks in part to the imperial adventurism Bond was created to celebrate. A black Bond would, at least implicitly, have a more complicated relationship with the government he served, potentially giving the franchise a new depth.

In the end, of course, green is the color that matters to producers—and the globalized film industry has proven in recent years that actors of color can draw big box office and scorching fan passion. Marvel’s Black Panther, currently the top-grossing film of 2018, is the most obvious example. In fact, it’s thanks to Marvel that this is familiar territory for Elba—his casting as the Asgardian god Heimdall itself generated backlash among a fringe of fans dedicated to the purity of a comic book adaptation.

But the question of race may ultimately be moot, thanks to a more purely practical concern. Elba, now 45, would arguably be fairly old to take over the role. Previous Bond Daniel Craig was 38 on the release of his debut in Casino Royale, and his predecessor, Pierce Brosnan, was just 31 for the release of Golden Eye in 1994.

What’s more, Craig has another Bond film coming in 2019, making Elba nearly 50 by the time of his possible Bond debut. By comparison, Sean Connery was 52 during the filming of Never Say Never Again, his 1983 return to the franchise. The plot of that film hinged in part on the conceit that Bond was too old for active duty.