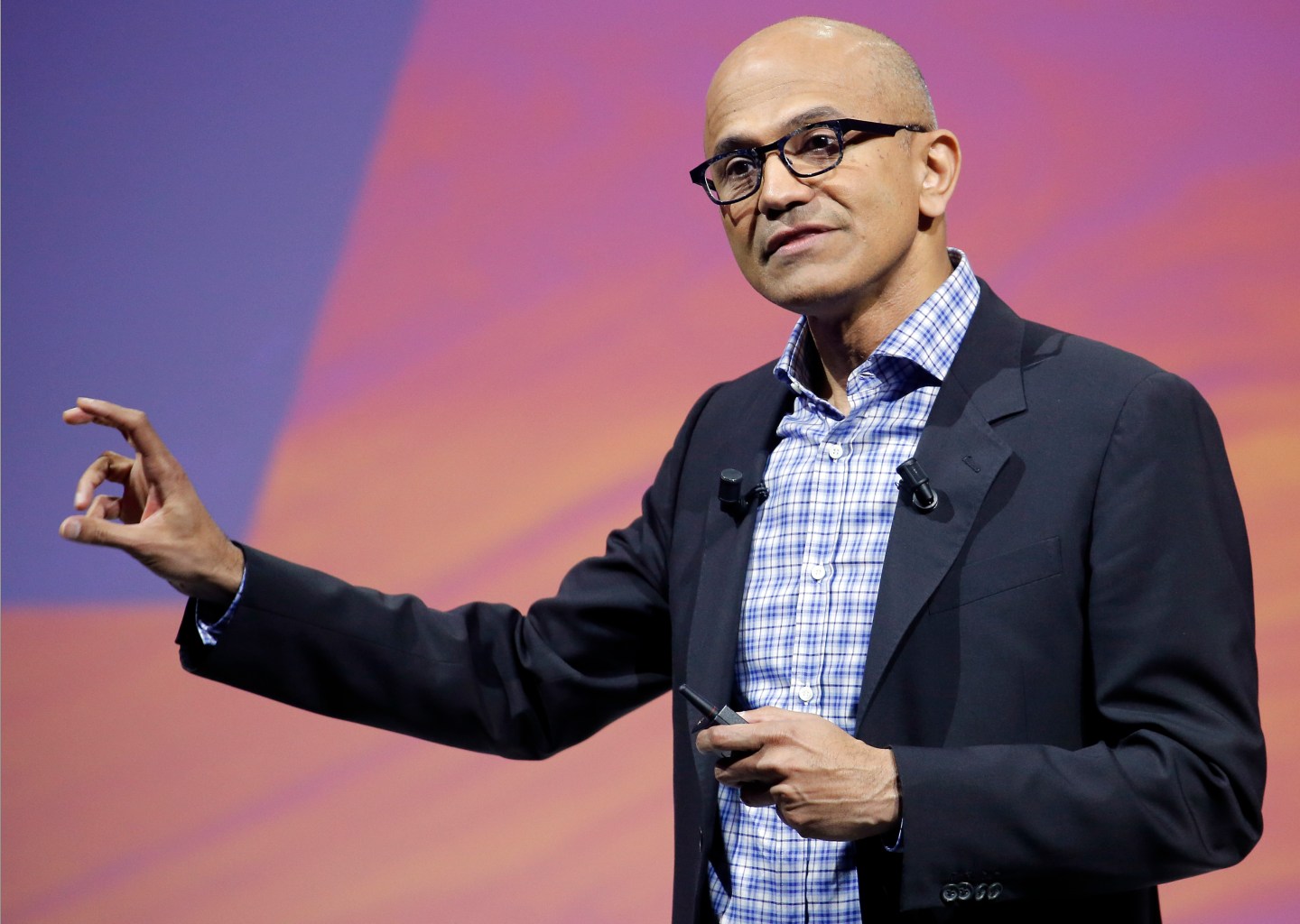 PARIS, FRANCE - MAY 24: Microsoft's CEO Satya Nadella speaks to participants during the Viva Technologie show at Parc des Expositions Porte de Versailles on May 24, 2018 in Paris, France. Viva Technology, the new international event brings together 5,000 startups with top investors, companies to grow businesses and all players in the digital transformation who shape the future of the internet. (Photo by Chesnot/Getty Images)
Chesnot/Getty Images

Microsoft Corp. Chief Executive Officer Satya Nadella has sold 328,000 shares valued at $35.9 million for financial planning reasons and is beginning a regularly scheduled trading plan for some of the equity awards he received.

Nadella will continue to divest shares in the next year through the structured plan in which he doesn’t control the timing or amounts sold, the company said Friday. He will sell fewer than half his Microsoft shares through the plan, according to the company.

The sale reported in a filing Friday is the second time Nadella has sold Microsoft stock since becoming CEO in 2014. He sold 143,000 shares worth $8.3 million two years ago, according to filings.

“The stock divestitures made today were for personal financial planning and diversification reasons,” Microsoft said in a statement. “Satya is committed to the continued success of the company and his holdings significantly exceed the holding requirements set by the Microsoft Board of Directors.”