The List of Perks at Deutsche Bank Is Shrinking Fast 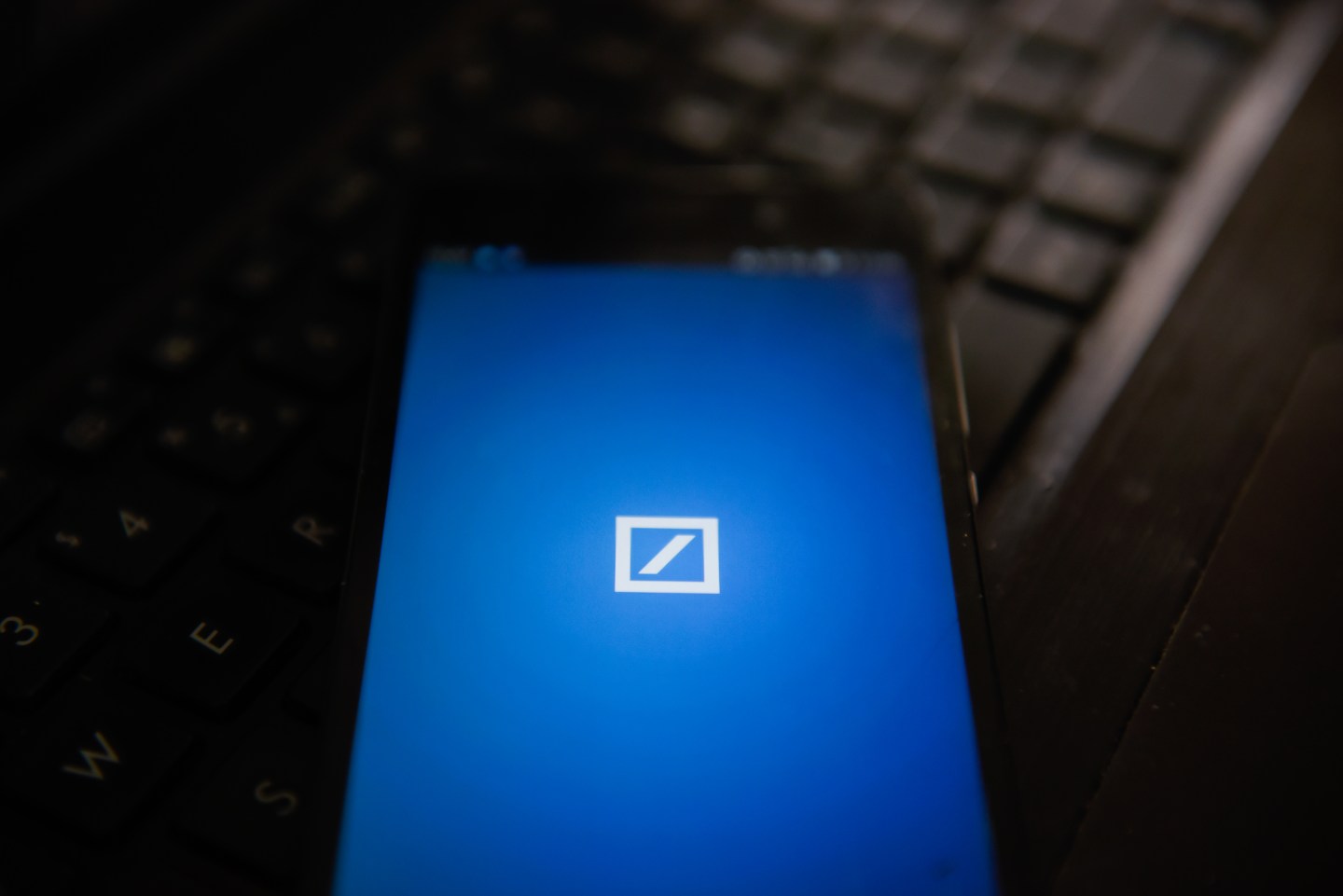 The list of perks at Deutsche Bank AG is shrinking fast.

Investment bankers at Germany’s largest lender have been told to travel coach class on trains; fewer are able to attend conferences and some former employees said severance pay was less generous than previous handouts. Even small treats like the daily fruit bowls are disappearing.

The frugal ethos described by half a dozen people with knowledge of the company’s policies reflects Chief Executive Officer Christian Sewing’s focus on saving after a series of botched turnaround efforts. The appointment of a new chief operating officer, Frank Kuhnke, as a direct report to Sewing is a signal that the CEO wants to have better control over processes and expenses. Kuhnke’s efficient yet blunt tactics have earned him the moniker ‘Frank the Tank,’ one person said.

Sewing has been warning senior managers at the investment bank that if they can’t show they’re able to control expenses, he won’t trust them to be able to grow revenue either. Managers are being given fixed budgets that they must not exceed under any circumstances, said the people, asking not to be identified in discussing internal information.

While a large part of the bank’s savings will come from a plan to lay off at least 7,000 people, Sewing is scrutinizing non-compensation expenses to change a culture where budget overruns were often seen as trivial, the people said. That’s especially true of the securities unit.

Sewing’s predecessor, John Cryan, had previously targeted more costly incentives like a NetJets account for top executives, but expenses still spiked in the fourth quarter of last year as the bank set aside hundreds of millions of euros for bonuses to stem defections. Cryan, who once said that he didn’t understand how “additional excess riches” drive people, later had to abandon a cost target, a decision widely seen as accelerating his ouster in April of this year.

“Deutsche Bank has a history of negative surprises on costs in the fourth quarter, including last year,” Sewing said on an analyst call in late July. “That pattern ends in 2018.”

A spokesman for Deutsche Bank declined to comment on the cost saving measures.

Travel expenses are one focus of the cost cuts that are now being implemented. Investment bankers in London were scolded last year by the then-regional head of the unit, Alasdair Warren, for their profligate travel spending, one person said. The unit is also reviewing expenses for legal and compliance matters after comparing itself to other banks and finding it’s doing much worse.

Internal processes have long been a focus of cost cuts at the lender, but the bank has struggled to simplify them. It said this month that internal reviews show its anti-money laundering processes remain too complex and there was a “need to improve in terms of internal processes.” Last year, the Federal Reserve designated the bank’s U.S. business as troubled and this year it failed the bank in its annual stress tests on qualitative grounds, citing “widespread and critical deficiencies” in its internal controls.

Kuhnke, the new COO, is taking a fresh look at processes and has already implemented projects — for example getting so-called know-your-customer documentation — that other managers previously failed to carry out. Deutsche Bank is also aiming to accelerate cost savings from the merger of its two German retail units, and it’s focusing on eliminating duplication in back-office functions and computer systems at its German headquarters.

The bank has also been closing its office in Houston and shrinking the office in Chicago. Previous plans by DWS, the bank’s asset management business, to move to a new Frankfurt office were abandoned amid a stronger focus on costs.

Cutting compensation expenses, however, won’t be easy. The CEO has promised shareholders that Deutsche Bank’s headcount will fall “well below” 90,000 by the end of next year and he would actually like to get the figure below 87,000, according to two people briefed on his thinking. But an agreement with labor unions prevents Deutsche Bank from firing domestic employees against their will until mid-2021.

Bonus cuts won’t be easy either. The bank has signaled it won’t be skimpy on pay, at least not for its top performers. Compensation expenses in the investment bank actually rose in the second quarter despite a lower headcount as the bank continued to set aside money for future bonus payments.

Deutsche Bank’s costs “remain stubbornly high as the group has to make up for a lack of investment in previous years, and German cost reduction is limited by union agreements,” Amit Goel, an analyst at Barclays Plc, wrote in a note.