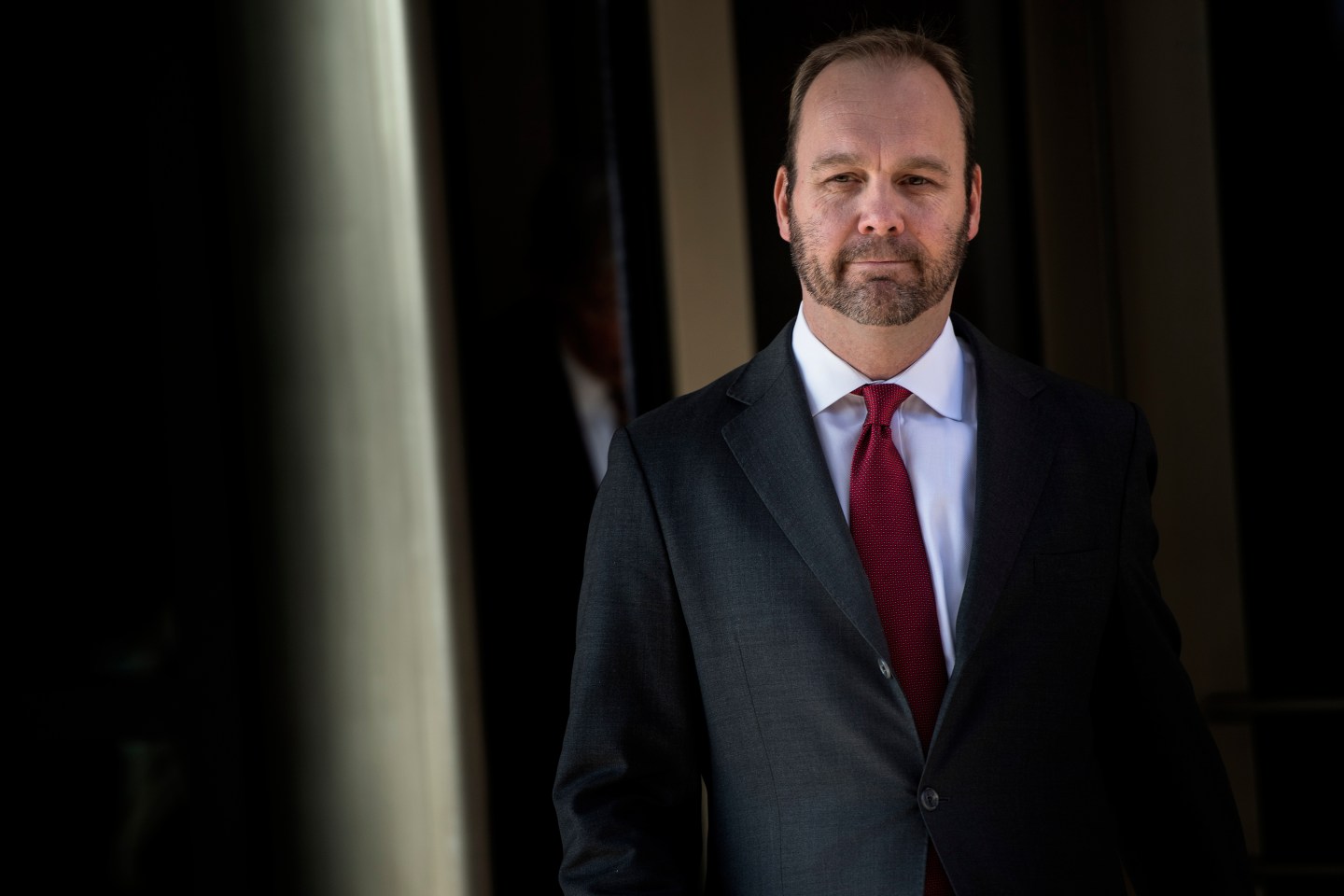 When asked, “Did you commit crimes with Mr. Manafort?” Gates replied, “Yes.”

Gates, who began working closely with Manafort in 2006, pleaded guilty to one count of conspiracy against the U.S. by avoiding taxes and one count of lying to investigators in February 2018. Manafort’s defense team wants to pin any potential crimes on Gates, who admitted in court he embezzled “several hundred thousand” dollars from Manafort in that period.

While Mueller’s charge is investigating the nature and extent of the Russian government’s alleged interference in the 2016 presidential election, he was presented a broad mandate by then-Acting, now-Deputy Attorney General Rod Rosenstein to investigate “any matters that arose or may arise directly from the investigation.”

Manfort worked without pay on President Donald Trump’s campaign from March 2016 to August 2016, serving as campaign manager starting in early June. He was pushed out after allegations emerged he’d received undocumented payments from former Ukrainian president Viktor Yanukovych. Gates joined Trump’s campaign as deputy campaign manager in June 2016 and continued in other roles after Manafort was ousted.