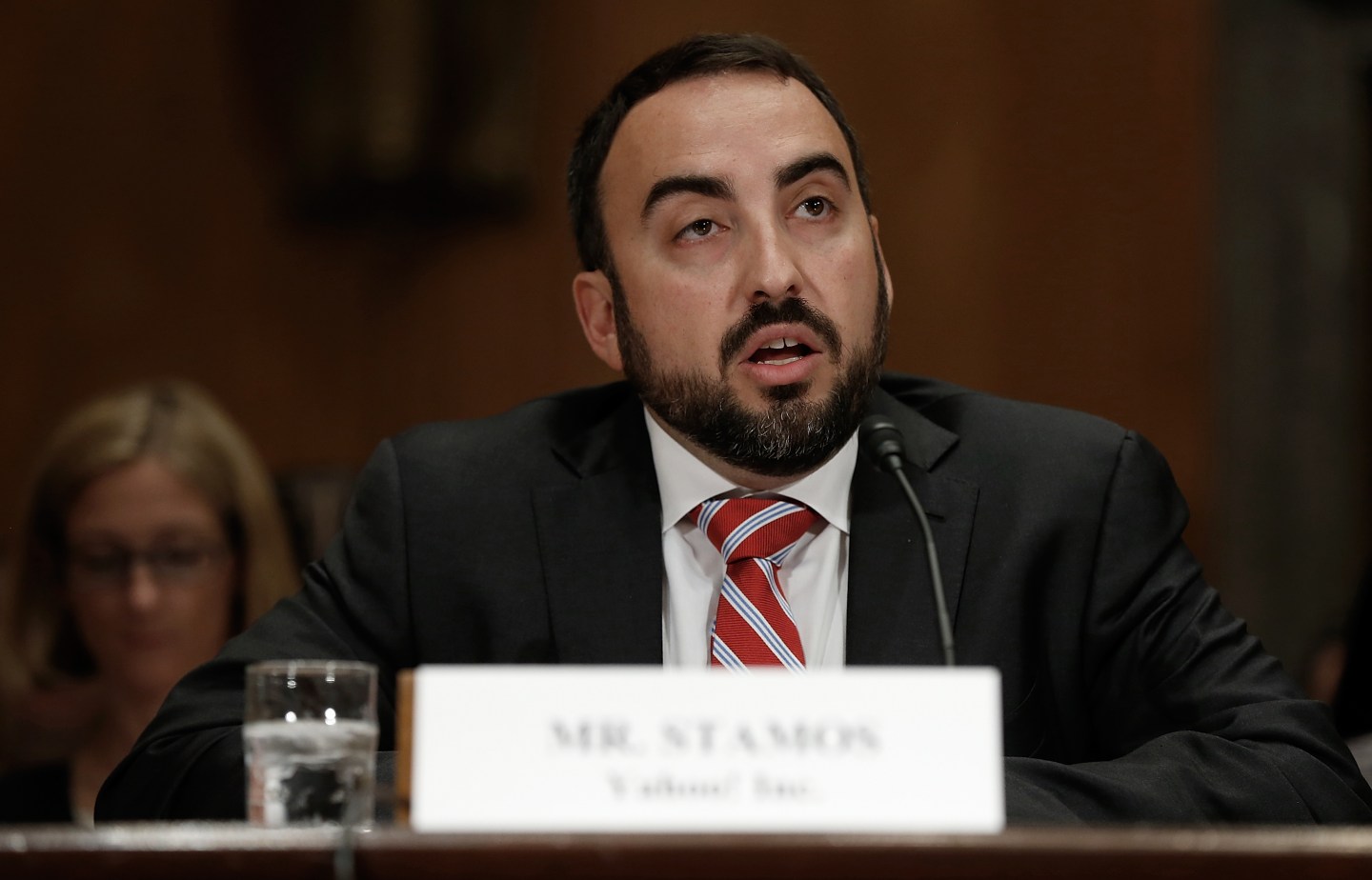 Alex Stamos, Facebook’s chief security officer, will leave the company on August 17, as previously reported, and join the faculty at Stanford in September. He will be an adjunct professor, initially teaching a course called “Hack Lab,” which offers lectures and hands-on exposure to cybercrime and cyberwarfare.

Stamos has lectured at Stanford for several years, and holds a variety of visiting positions at other institutions. Stamos will also conduct research and be part of a cross-disciplinary working group called Information Warfare that involves over a dozen faculty members.

This isn’t goodbye to Facebook entirely, as Stamos said in a post on his Facebook page that he would continue to collaborate with the company on security and safety. He noted, however, “It is critical that we as an industry live up to our collective responsibility to consider the impact of what we build.”

Just yesterday, Stamos was the security face of Facebook, disclosing how the company had removed from Facebook and Instagram 32 pages and accounts that they determined were trying to manipulate political opinion and even coordinate events.

The New York Times reported on Stamos’s future departure in March, in an article that highlighted his apparent divergent strategy at Facebook regarding transparency and other issues handling false news and directed advertising managed by agents tied to nation states, primarily Russia. The Times noted that the team Stamos managed had been restructured in the face of his objections, and had shrunk from 120 to 3 people.

Stamos, in an internal memo in March obtained a week ago, disputed a number of the Times points, but also said that Facebook needed “to be willing to pick sides when there are clear moral or humanitarian issues.”