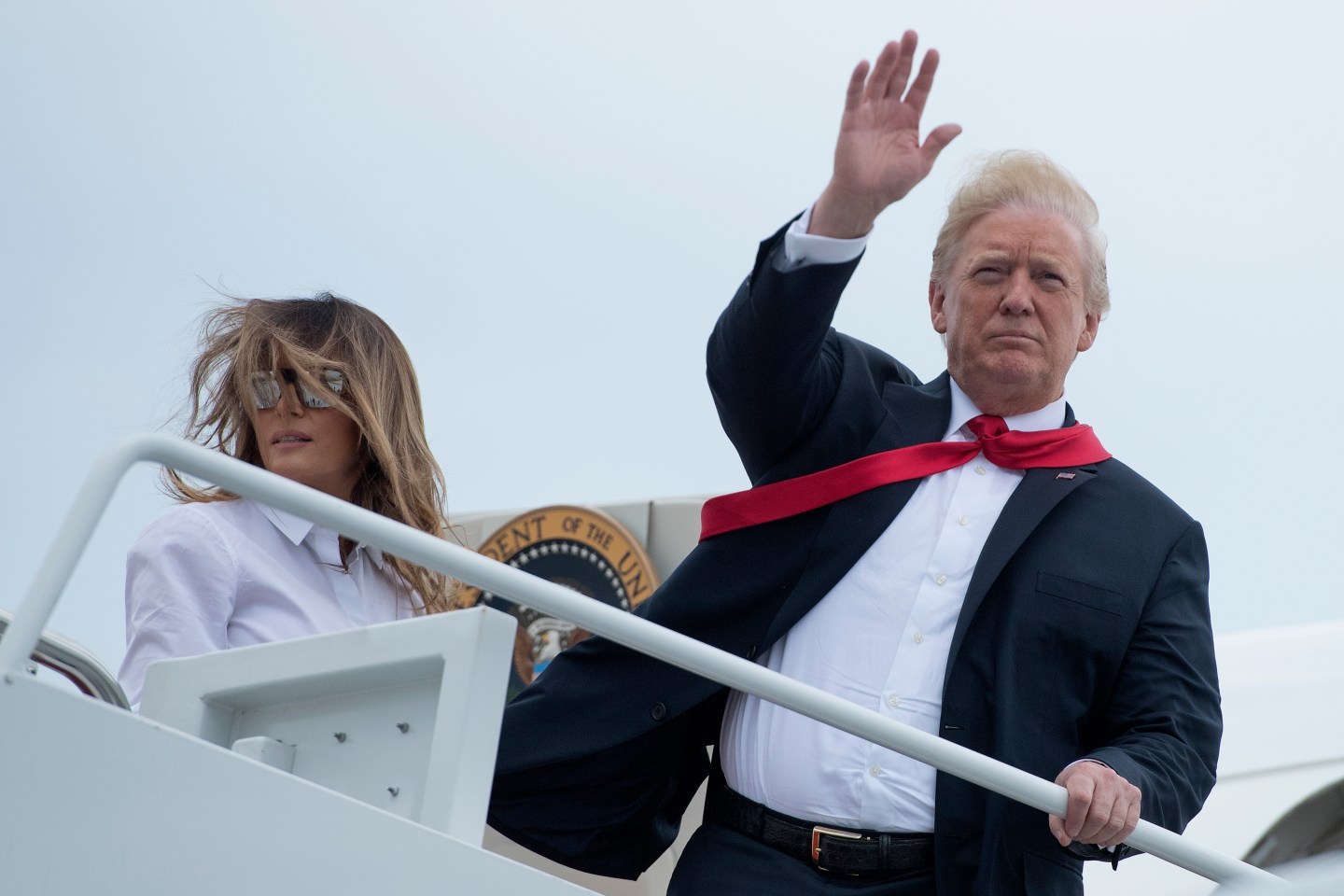 President Donald Trump threatened to shut down the federal government in a tweet on Sunday, calling for Democrats to support his administration’s “immigration reform” policies.

In his tweet, the president threatened Democrats to back him on a border wall and to gut the visa lottery. Trump also demanded an end to “catch and release,” a practice that allows undocumented immigrants to return to their communities while they await proceedings, rather than remaining detained.

I would be willing to “shut down” government if the Democrats do not give us the votes for Border Security, which includes the Wall! Must get rid of Lottery, Catch & Release etc. and finally go to system of Immigration based on MERIT! We need great people coming into our Country!

He also echoed earlier statements about a proposed merit-based immigration system, wherein individuals entering the country receive points based on age, education, and English language abilities. The proposed policy has been criticized as both racist and classist by immigration activists who say the bill will “weed out people of color” and offer an advantage to those with more financial access to education.

In another tweet, Trump warned of “consequences” for those who cross the border without documentation, seemingly blaming the parents of migrant children who have been separated and detained at the border. “Many are just using children for their own sinister purposes,” he wrote.

Please understand, there are consequences when people cross our Border illegally, whether they have children or not – and many are just using children for their own sinister purposes. Congress must act on fixing the DUMBEST & WORST immigration laws anywhere in the world! Vote “R”

A briefing from the White House on the Trump administration’s proposed immigration reform policy, issued in January, included a $25 billion “trust fund” for a border wall, and demands to “ensure” that “criminal aliens, gang members, violent offenders, and aggravated felons” are detained and removed. Under the Trump administration, however, criminal aliens can refer to anyone who has entered the country without documentation.

Trump’s tweet comes just days after the federal government missed yet another court-ordered deadline to reunite families separated at the border.