YouTube Runs 5 Times Slower on Firefox Than Chrome, Mozilla Exec Says — Here’s How to Fix It 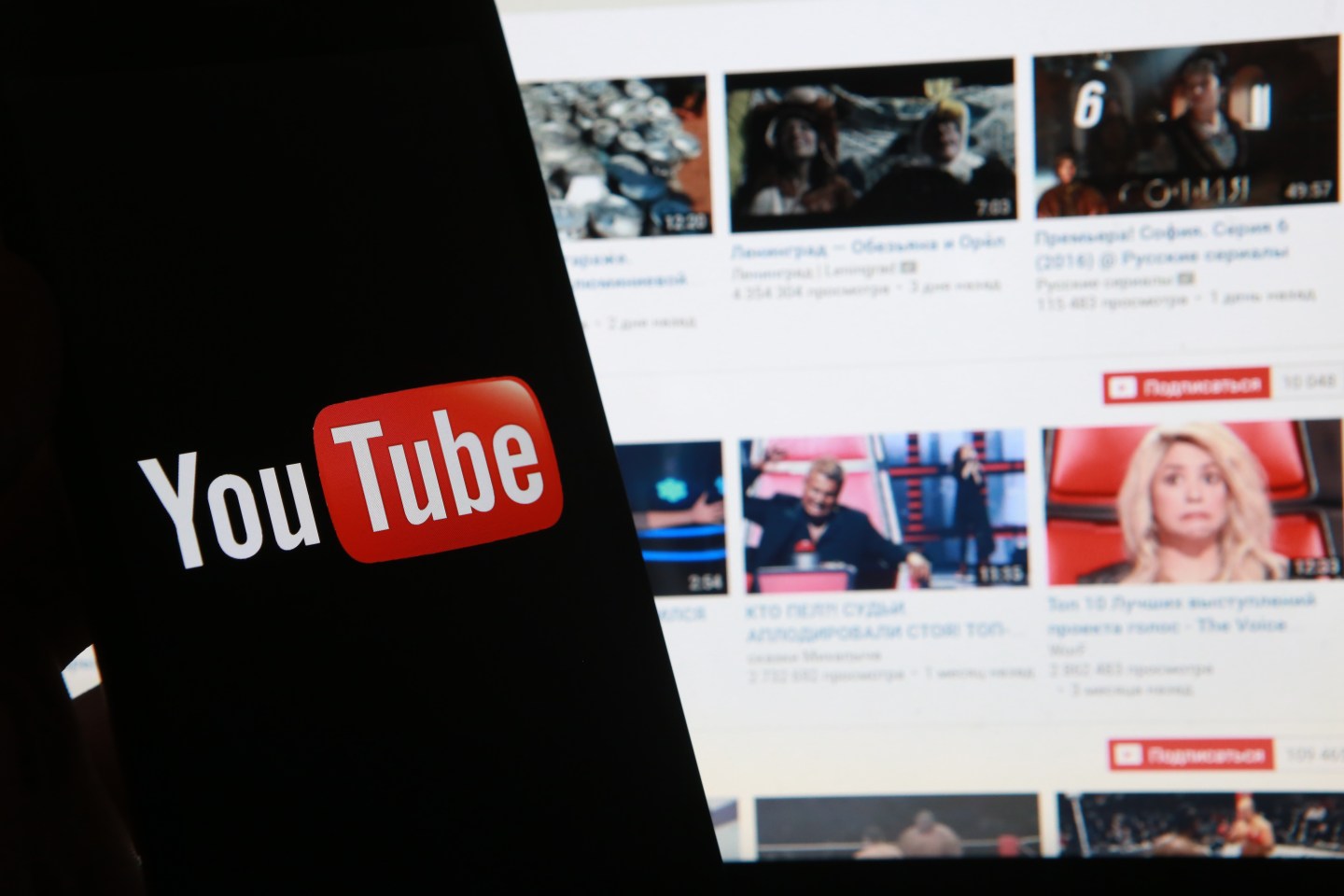 It might seem surprising that an executive from Mozilla said on Twitter that YouTube runs five times slower on Firefox than it does on Google Chrome. But the news also came with an explanation and a fix.

Chris Peterson, technical program manager at Mozilla, said Wednesday the issue is due to YouTube’s API, or application programming interface, which uses a deprecated shadow DOM API. This makes YouTube run slower on other browsers like Firefox and Microsoft Edge, but not Google Chrome. The API is part of a YouTube redesign from about a year ago, but the problem persists. It also brings up questions about Google’s ability to sway users to use more of its products.

YouTube page load is 5x slower in Firefox and Edge than in Chrome because YouTube's Polymer redesign relies on the deprecated Shadow DOM v0 API only implemented in Chrome. You can restore YouTube's faster pre-Polymer design with this Firefox extension: https://t.co/F5uEn3iMLR

To fix YouTube on Edge, you can install the Tampermonkey extension for Edge and this "YouTube Restore Classic" user script:https://t.co/Hf5Pn3Bnx3https://t.co/tccF4fVh9K

Peterson tweeted out links to an add-ons for Firefox and Edge that would restore YouTube to its interface before the change that slowed it down.

Fortune reached out to Google for confirmation and comment, but did not receive an immediate reply.