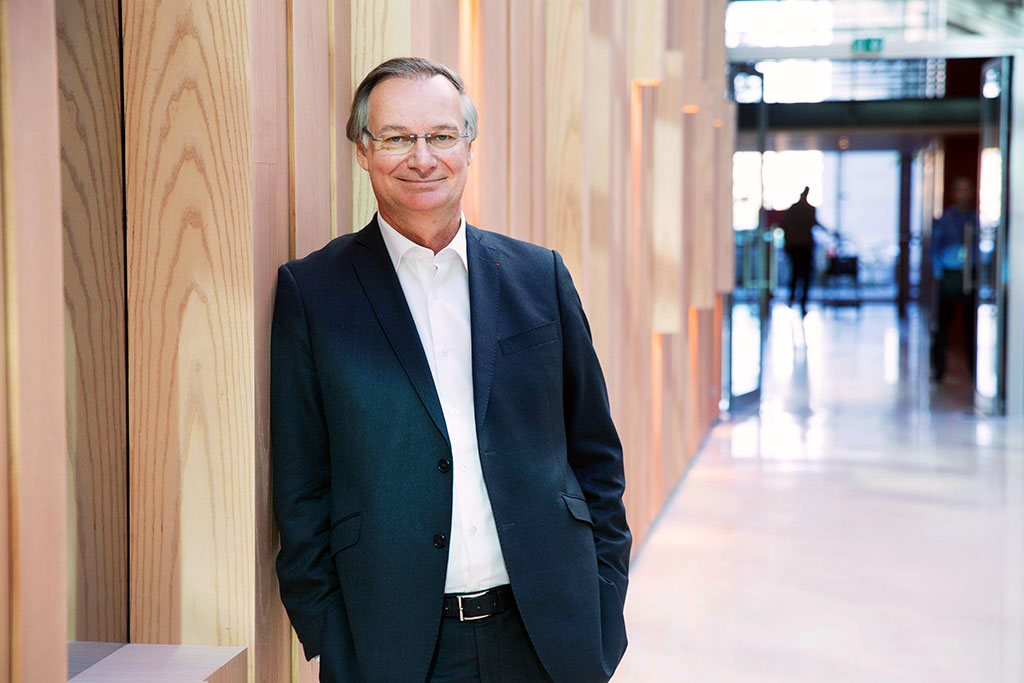 FEW COMPANIES have gone through a more vigorous digital transformation than Accenture. The professional services firm now derives 60% of its nearly $37 billion in revenue from its digital, cloud, and security businesses—up from 32% about three years ago. The man behind that metamorphosis? Accenture’s dealmaking CEO, Pierre Nanterme. The bet has paid off: Since Nanterme became boss in January 2011, Accenture has delivered a total return to shareholders of more than 300%. Fortune sat down with the 58-year-old Frenchman in the spring to learn where he thinks business is headed next. Here are edited excerpts from that conversation.

FORTUNE: Accenture has invested some $5 billion in 90 acquisitions over the past five years alone. How can one business manage that much integration?

Nanterme: First, we’ve been buying only very good companies. What do I mean by good companies? They’re making money. I prefer to pay the price for a company that’s already profitable and growing rather than a cheaper one that’s neither. Second, we buy only companies sharing our values. So we’ve put maximum scrutiny on compliance ethics in the acquisitions. And third, we set a very specific integration protocol. It doesn’t mean we’re not going to fail. But I would say so far, so good.

Investors seem to be saying the same thing: Your stock is on a tear.

There’s our headline. You’ve led Accenture through its own digital makeover—and have been a tech evangelist to your clients. What new technology will be most transformative in the coming years?

How will artificial intelligence transform industry?

We think it’s more helpful to think of “artificial intelligence” as “applied intelligence.” The questions I receive most often are, “Which technologies are mature enough that I can apply them now and they’ll give me benefits? Which ones do I need to incubate because they’re going to be primetime in maybe two years? And which are on the next horizon and not for me?” Our clients don’t want to be pioneers.

Where do A.I. and other buzzy technologies fit on that spectrum?

Machine-learning algorithms and analytics are here and now. Blockchain, for many industries, is tomorrow. Quantum computing is the day after tomorrow.

A version of this article appears in the August 1, 2018 issue of Fortune magazine with the headline “Mr. 70 Billion.”