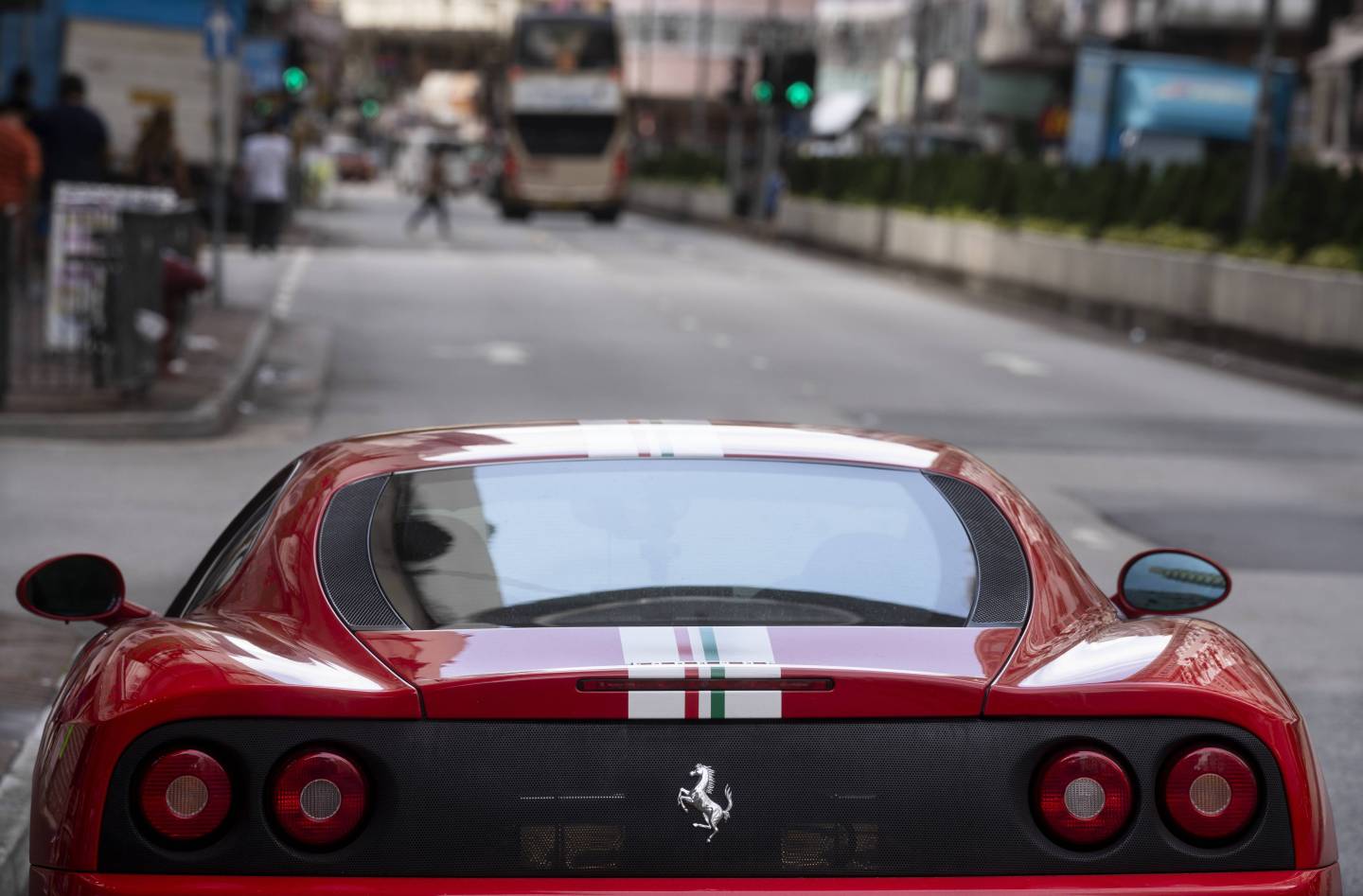 Shareholders will vote on the matter in the coming days, according to a statement Saturday from the iconic auto brand. The board also named John Elkann to succeed Marchionne as chairman.

The faltering health of Marchionne, an auto-industry luminary, forced Ferrari to move rapidly on Saturday to replace him. The 66-year-old also served as CEO of Fiat Chrysler Automobiles NV, which named its own replacement on Saturday in the form of Jeep executive Mike Manley.

“The board’s thoughts are with Sergio Marchionne and his family and it is grateful for the extraordinary contribution he has made in recent years at the helm of Ferrari,” the company said in the statement.

Ferrari is now entrusting its future to a longtime food-and-tobacco executive who for decades helped steer the Marlboro brand. The 63-year-old ran Kraft Foods in the 1990s and then Philip Morris. When the company split with Altria Group Inc. in 2008 — a move to focus on global markets, rather than the U.S. — Camilleri stayed with the Philip Morris operation.

Born in Egypt, Camilleri attended boarding school in England and the University of Lausanne in Switzerland. His has experience dealing with an industry in transition. At Philip Morris, he faced mounting regulation and declining smoking rates in key markets. To cope, Camilleri introduced new varieties of Marlboro in Russia to boost its global market share to record levels.

In recent years, Philip Morris has embraced new tobacco technologies, saying it wants to get its millions of customers to eventually abandon cigarettes.

Camilleri gave up the reins at Philip Morris in 2013 while remaining on the board. The tobacco company said Saturday that he will continue to serve as its non-executive chairman even as he takes the new CEO job.

Camilleri is no stranger to Ferrari. Philip Morris is a longtime sponsor, and he already serves on the automaker’s board. Ferrari was spun off from Fiat during Marchionne’s tenure — a move that’s built enormous value for shareholders, especially the Agnelli family.

But now the legendary sports-car company has to adjust to an era of electric motors and autonomous vehicles.

Camilleri will be shepherding a company steeped in tradition. Marchionne once said the notion that a Ferrari could run without the aggressive growl of a 12-cylinder engine was “obscene.” But the automaker has recently been testing gasoline-electric hybrids.

Ahead of the shareholder vote on Camilleri taking the CEO job, Ferrari said it has given him “all the necessary powers to ensure continuity.”