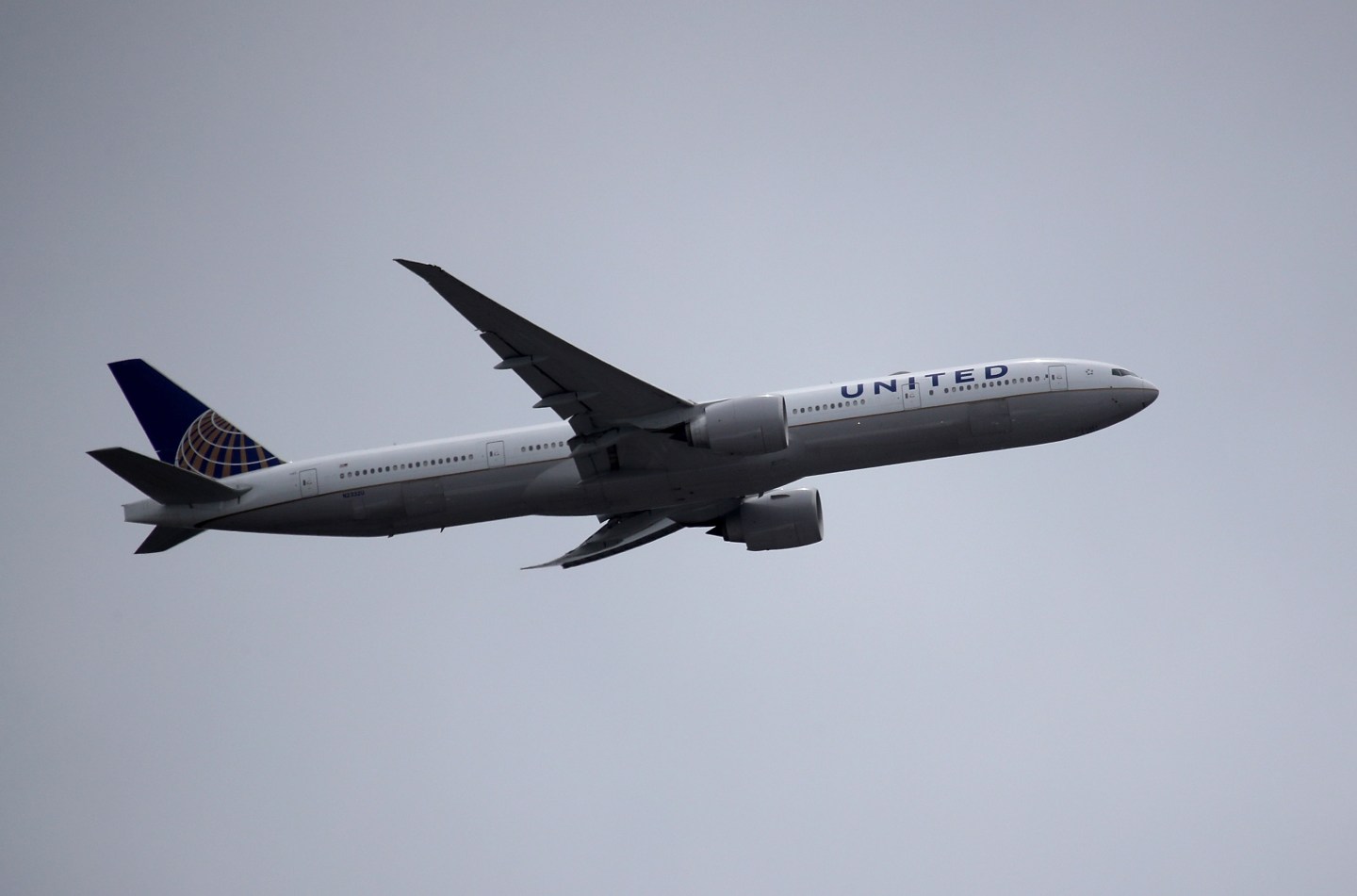 “They were excusing his disgusting behavior and making jokes,” Pascolla explained to BuzzFeed News. “I understand you can’t control the situation, but you can control how you handle it.”

⚠️*Trigger Warning*⚠️ On June 4th I was on a #unitedairlines flight from Heathrow to Chicago. On this flight the man next to me started masturbating I woke up and saw him touching himself under a blanket (see attached video) I woke the woman next to me and got out of there to tell a flight attendant the attendants checked and confirmed that he was masturbating in public. Once I got up the woman next to me saw and she also got up. They gave us new seats. They then started making jokes about the situation asking “what perfume are you wearing” and excusing him saying “he’s had a bit of wine” no one stopped him. He was allowed to finish, with a child sitting closely by. After exiting the plane first to talk to security the security guard asked me if I’d like an apology from the offender I immediately rejected the request. It took @unitedairlines a month an a half to respond to my complaint. And I received this email today. I am appalled at the lack of action taken in this situation in which as a woman, I was terrified. This man is clearly capable of much more. So women and men out there pick an airline that cares about your safety. #unitedairlines referring to being assaulted on one of your flight as a “uncomfortable experience” is a bit of an understatement. (See email) your lack of action is disgusting. @united #unitedairlines #metoo

When reached for comment, a United spokesperson told Fortune that “[i]nappropriate and offensive conduct like this on our aircraft is exceedingly rare, but we have a protocol to ensure our customers’ safety because it is our top priority.” Explaining that “customers were promptly moved to different seats in a different section of the plane and law enforcement officials were summoned in advance to meet the perpetrator when the plane pulled into the gate.”

The spokesperson also said that United contacted Pascolla on the day of her flight for a “wellness check.”

Pascolla, however, claims that after deplaning a “security guard” asked her if she wanted an apology from the perpetrator, which she “immediately rejected.” She also posted a screenshot of an alleged email from United apologizing for the “uncomfortable situation.” She told BuzzFeed News that after tweeting about the ordeal, part of her flight was compensated via a voucher. Fortune has attempted to contact Pascolla and will update this story if we receive a response.