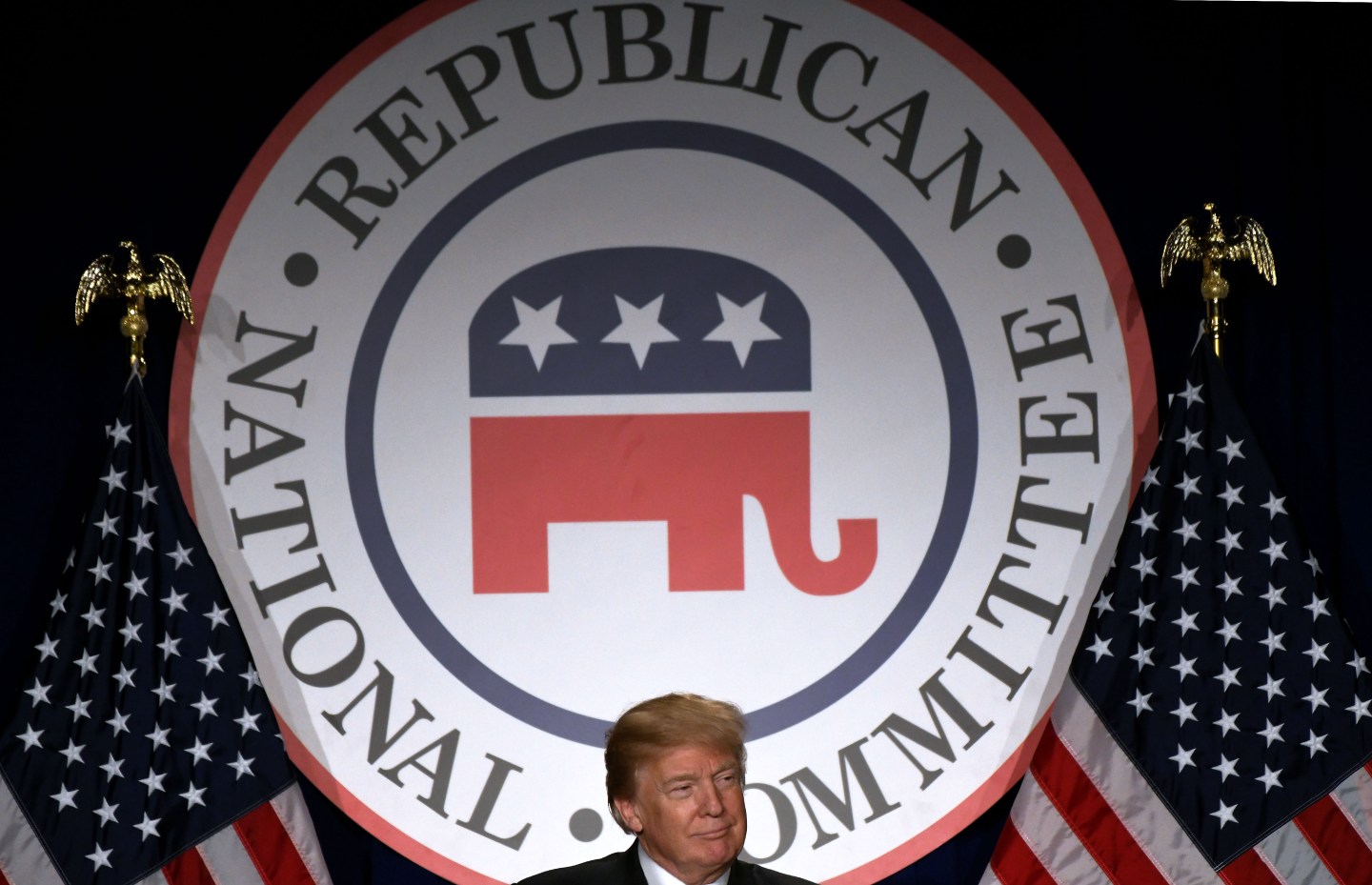 “I am thrilled to announce Charlotte as the official host city for the 2020 Republican National Convention,” said RNC Chairwoman Ronna McDaniel in a press release. “We look forward to seeing the Queen City take center stage as the Republican Party re-nominates President Donald Trump and Vice President Mike Pence to continue fighting for the American people.”

The decision was made Friday at the RNC’s annual summer meeting in Austin, Texas. After a year-long search, the city selection was narrowed down to Charlotte or Las Vegas, Politico reports. The RNC voted Wednesday to recommend Charlotte as the official host.

The bid was met with criticism in the majority-Democratic city, but city officials stressed putting partisanship aside.

“What we can showcase in Charlotte is the kind of open discussion we are willing to have,” Mayor Vi Lyles told WSOCTV. “It shows the continuing progress that our city can make as a southern city.”

“Most of our votes are not by party. I think most of us vote by what makes Charlotte a great city for everyone,” she continued. “We feel we can be a great example for this country.”

Charlotte was also the host of the 2012 Democratic National Convention, where Barack Obama was nominated for his second term. With two years to plan, officials say they’ll be ready for the protests that are bound to occur.

“We were very clear-headed about the political climate we’re in right now,” Republican city councilman Ed Driggs told The Charlotte Observer. “We felt the benefits to the city outweigh the risks.”

Hosting a party convention brings millions into a city through hotels, restaurants, and transportation. The Charlotte Observer estimates the DNC attendees spent roughly $31.9 million in the city during the 2012 convention.