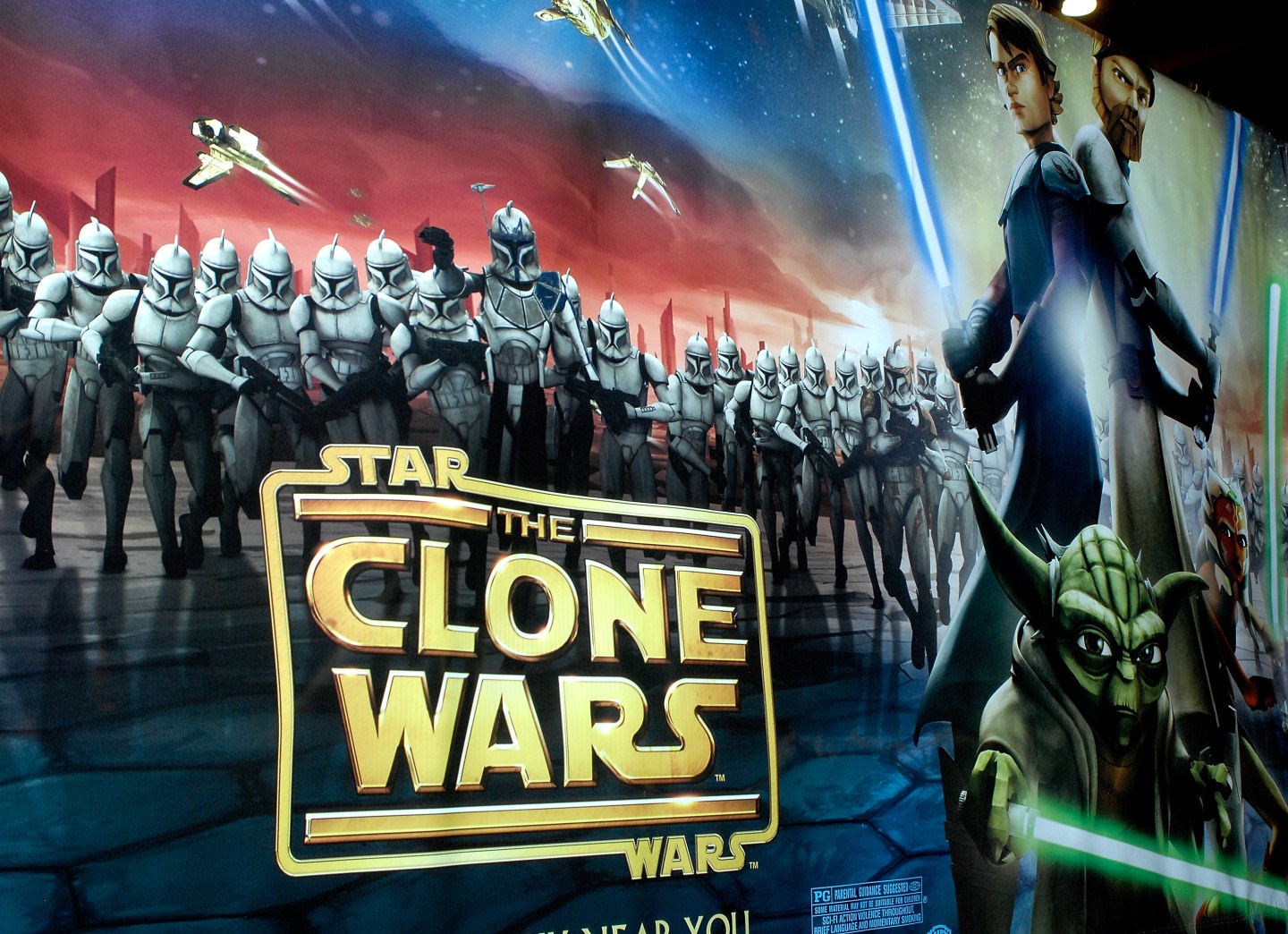 Disney is getting serious about its direct-to-consumer offering. It just announced at San Diego Comic-Con that will be bringing back Star Wars: The Clone Wars to Disney Direct.

The announcement came during a panel celebrating the 10th anniversary of Clone Wars at San Diego Comic-Con. Dave Filoni, creator and producer of the series, said that the show would return on Disney’s forthcoming streaming service.

Clone Wars debuted on the Cartoon Network in 2008 and was abruptly canceled in 2013 after Disney bought out Lucasfilm, with the final episodes appearing on Netflix. Many fans of the show were left feeling the show’s story remained incomplete.

The renewed series will feature 12 new episodes after Disney Direct’s launch, which is expected to happen next year.

Disney has been working on a streaming-only service as it faces tough competition from Netflix, Amazon Prime Video and other streaming-video offerings that are competing with, and slowly hurting, cable television.

The media giant is hoping to draw on its extensive Marvel and Lucasfilm catalogues, along with sports events from ESPN, to drum up an audience for the service. Disney is also in talks about buying an extensive library of TV shows and movies from 21st Century Fox.

Once the news was announced at ComicCon, it drew mostly positive reactions.

Us watching the new clone wars episodes knowing exactly how it ends pic.twitter.com/nWkaRlLlH5