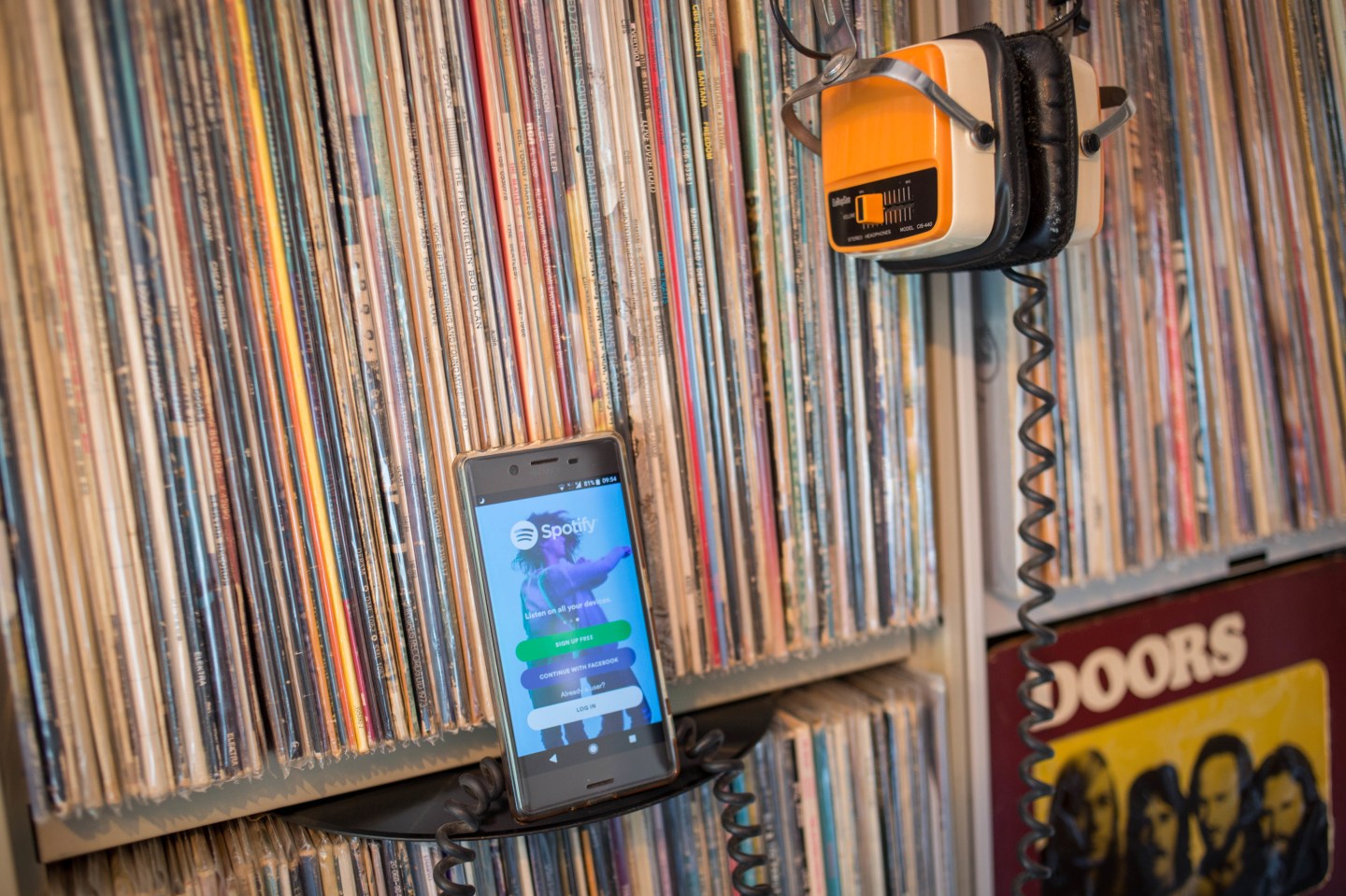 The music streaming service published a diversity data report, sharing employee demographic information gathered through an internal survey as of June 2018. It’s their second such survey, after a two-year gap.

Spotify grew from about 300 workers in 2011 to more than 3,000 in the first quarter of this year. The company’s rapid growth gave them an opportunity to create systems and policies that contribute to a more inclusive workplace and higher employee retention rates.

Spotify saw increases across all minority employee groups, according to the report. Because this data covers a two-year jump, it’s not fair to compare them directly with annual diversity reports that reflect year-over-year changes. That said, the representation of under-represented groups among Spotify’s employees is closer to percentages in the US population than tech industry averages.

One in three members of the company’s board is a woman, a 33% jump in representation over the last two years.

The company’s head of diversity and inclusion, Isa Notermans, who joined in 2016 following roles at Google and Pandora, says getting the data together and having it in a place where it’s publicly available has been a big focus in her team’s pursuit of understanding the needs of employees.

The diversity work is never done

“Serving 1 million creators and also 1 billion users? We can’t do that without thinking outside the box,” Notermans told Fortune.

You can’t fall into complacency, she says. It’s important for long-term sustainability to reward inclusive leaders as both listeners, the company needs to have leaders who can manage diverse teams effectively.

“The work is never done,” Notermans said, “We can’t tick this box and move on. We want to see long-term, authentic change.”

“We want to be a leader in this space,” Notermans says.

For Spotify taking action on workplace diversity has meant making bets around [inclusive projects] rather than setting specific quotas and for taking it beyond a human resources role.

“This isn’t one person’s job,” she said. The company has inclusion ambassadors across different areas of operation and holds summits and unconscious bias workshops.

All aspects of the business can benefit

While the company has been focused on hiring and retaining a more diverse workforce, Spotify’s leaders are also considering how algorithmic bias may affect their users and artists working with the company.

Notermans says, “The goal moving forward is to integrate [diversity and inclusion work] into all aspects of our business,” when it comes to functioning as an app, as a platform, and as a creative partner.

Spotify employees are pitching playlists for cultural and political events like Pride, Women’s History Month, and Black History Month. Notermans noted that many ideas come out of the company’s employee resource groups, which have grown from [six to 13.

“I just see people become better when they work in diverse teams,” she said. “That intersection of different is what’s driving growth and that’s going to serve every business well.”