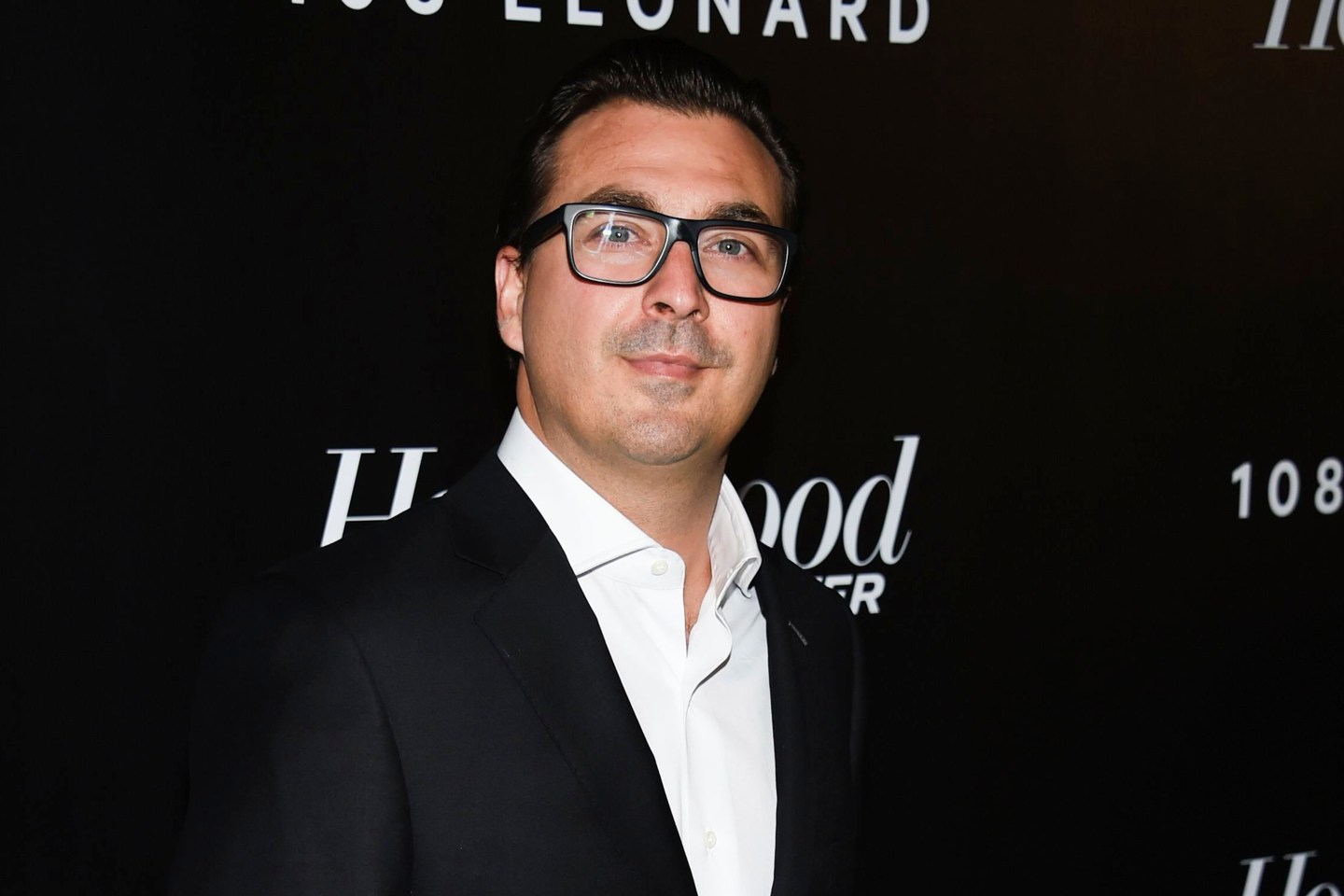 John Amato, CEO of The Hollywood Reporter-Billboard Media Group, has stepped down.

Amato served as co-president of The Hollywood Reporter-Billboard Media Group since 2014, and was promoted to CEO in 2017.

However, he came under scrutiny two months ago, when the company launched an investigation into whether he may have interfered with stories about his close friend, former Republic Records President Charlie Walk, who was accused of sexual harassment by five different female employees.

One accuser, former Sony Music staffer Tristan Coopersmith, published an open letter on her blog in January, calling Walk a “scumbag.” She said she worked for him for a year and “shuddered” at the thought of being called into his office.

Walk was serving as a judge on Fox singing competition The Four when the allegations surfaced, and denied any wrongdoing saying, “I did not do these things.”

He was relieved of his duties at the Fox series and Republic Records.

An investigation published May 4 by The Daily Beast alleged Hollywood Reporter-Billboard Media Group chief Amato tried to squash stories on the allegations against Walk at brands he oversaw.

The article cited a half-dozen unnamed sources, and said “Amato worked to derail at least three stories about Walk’s alleged misdeeds from being published.”

The report went on to say Amato insisted that he personally review stories about Walk, but ultimately none of the finished articles were ever published.

A short time later, The Hollywood Reporter-Billboard Media Group announced it was launching an investigation into whether Amato interfered in newsroom procedures at his brands. The probe is ongoing.