Rolling Background Checks at Work Are Becoming a Thing 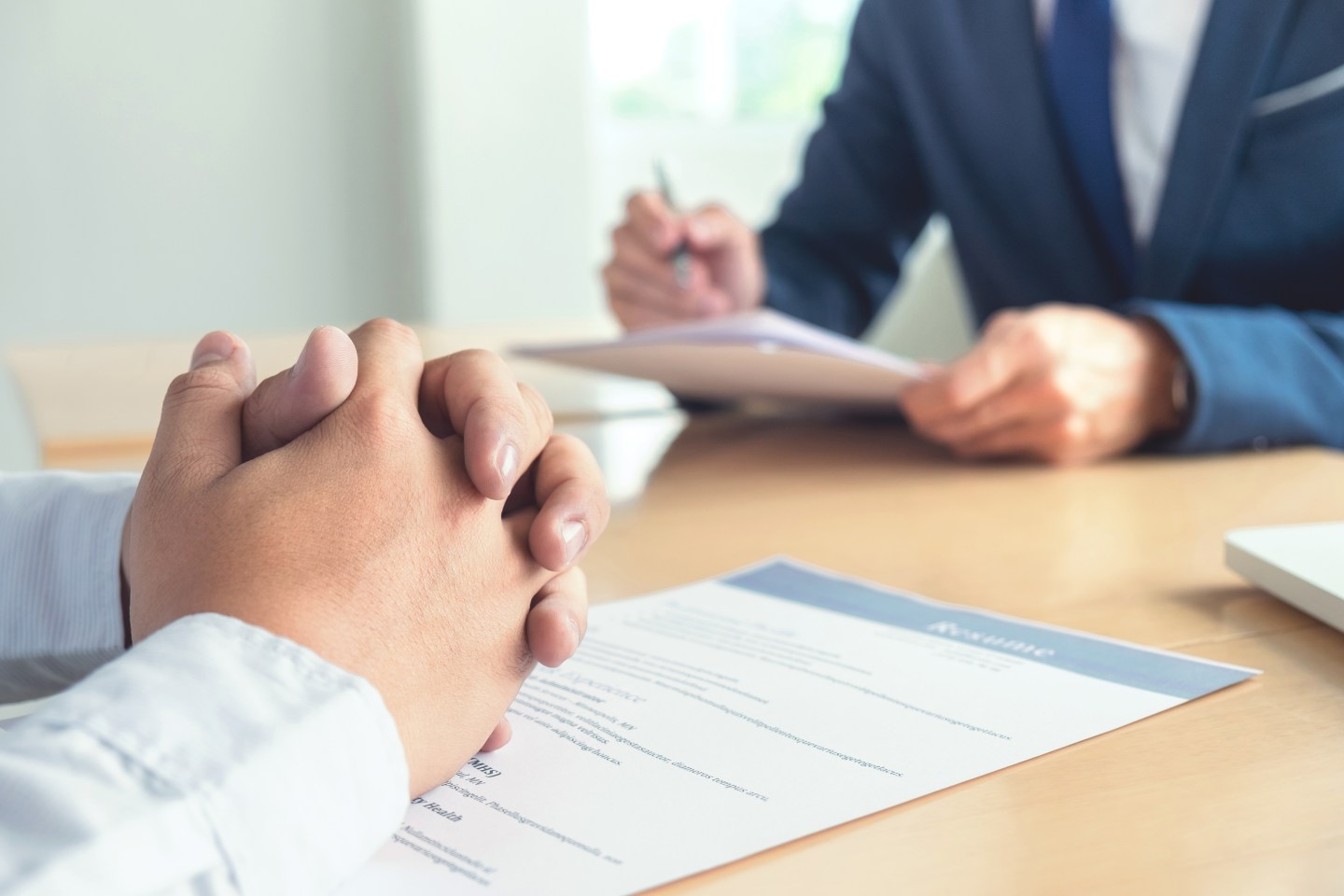 Jay Cradeur takes pride in his 4.9 driver rating on Uber Technologies Inc.’s five-star scale and the almost 19,000 rides he’s given in the capital of ride sharing, San Francisco. So he was puzzled — and more than a little annoyed — when Uber kicked him off its platform last December.

Little did he know that he had fallen victim to a growing practice among U.S employers: regular background checks of existing workers in addition to the routine pre-employment screening. Uber’s post-hiring check had thrown up a red flag on Cradeur, an issue that took six weeks to resolve and which the company later attributed to a “technical error.”

The number of companies constantly monitoring employees isn’t known, but the screening industry itself has seen explosive growth in recent years. Membership in the National Association of Professional Background Screeners more than quadrupled to 917 last year from 195 members when it was formed in 2003, said Scott Hall, the organization’s chairman and also chief operating officer of the screening company, FirstPoint.

“I think the concern is coming from a fear that either something was missed the first time around or a fear of, ‘Really do we know who’s working for us?’” said Jon Hyman, a Cleveland employment lawyer who has seen a pick-up in calls from manufacturers in the past six months inquiring about continuous checks.

“I think the MeToo movement plays into this, too, because they wonder, ‘Do we have people who might have the potential to harass?” he added.

Companies are trying to balance privacy concerns with mounting pressure to do a better job in rooting out workers who might steal, harass or even commit violent acts in the workplace. Some high-profile incidents among Uber drivers are helping spook employers into taking action, including an Uber Eats driver in Atlanta who allegedly shot and killed a customer in February.

Healthcare and financial service workers have gone through extra screening for years, but the practice of running periodic checks or continuous checks is spreading to other sectors including manufacturing and retailing within the past six to 12 months, said Tim Gordon, senior vice president of background-screening company, InfoMart Inc.

“We’re seeing it among some of our large retailers adopting criminal monitoring, ” said Ranjeev Teelock, general manager of biometric solutions for screener First Advantage Corp., declining to reveal names because of confidentiality agreements. The company does about 55 million background checks of various types each year. “They are hourly workers often, but they also have access to cash.”

Continuous background checks are easier to do now because more police departments and court systems are online, meaning that exponentially more data is available, and the technology to gather and analyze the data is much more sophisticated, Hall said. As recently as a decade ago, much of the information was on paper, and continuously monitoring wasn’t even possible, he said.

Governments recently adopting such programs include Hartsfield-Jackson Atlanta International Airport, which moved last year to continuous screening of its employees after previously doing checks every two years. The Chicago public school system was stung last month by a Chicago Tribune expose on sexual abuse in schools and is responding by rechecking the backgrounds of 45,000 employees and thousands more vendors and volunteers by this fall. Periodic screening will follow, spokeswoman Emily Bolton said,

The Chicago Teachers Union supports the idea, but is concerned that administrators could use the results to punish members who might show up in a background check for their involvement in things like civil protests, said union spokesman Chris Geovanis.

Employment lawyers and worker advocates are urging caution because of the inevitability that erroneous information will show up in periodic checks, and stressing that previous crimes don’t always predict future bad behavior.

“If you’re doing continuous monitoring and you’re putting all this information in the hands of some HR person who doesn’t know where it came from, hasn’t been trained on what it means, they just see some scary words on a piece of paper that can have life-altering consequences for people for no good reason,” said E. Michelle Drake, who heads up the credit reporting and background checks practice at the law firm Berger & Montague PC.

The Fair Credit Reporting Act, which governs how and when companies conduct background checks, requires employee consent, and if a company plans to discipline or fire a worker based on the findings, it must give the employee an opportunity to review the data for errors or explain any mitigating circumstances.

“There is a bit of a catch-22,” said Jonathan Segal, managing principal at the Duane Morris Institute, the education unit of the employment group that provides training to company human resources executives and in-house counsel.

“There are legal risks in doing background checks, but there also can be negligent-hire risks in not doing them,” he said. “So what most employers do is they look at a balance, and they need to figure out where the balance is. Theoretically you could be checking every employee every week, and still miss something.”

Uber is planning to reveal its process for conducting continuous background checks on its drivers, one of the first large companies to go public with such monitoring plans. Uber particularly is under fire from local governments to better keep tabs on drivers’ criminal records and traffic infractions following accounts of sexual misconduct. The new technology it’s investing in will tap data sources covering most new criminal offenses and send Uber a notification when a driver is involved.

“Our new leadership has made safety the top priority at Uber and we are committed to ensuring drivers continue to meet our safety standards on an ongoing basis,” Uber spokeswoman Brooke Anderson said in an email.

Thirty-one states have adopted some form of “ban-the-box” policies, which prohibit government agencies from asking about criminal records on an initial job application, according to the National Employment Law Project. In 11 of those states the laws are even stricter, also barring private employers from asking about it until later in the hiring process, in the hope that candidates will get a fair chance at a job.

At the same time that more companies are trying to root out misbehavior with existing employees, other U.S. companies are hiring ex-felons as a way to fill jobs in a country with a 3.8 percent unemployment rate. InfoMart’s Gordon sees no contradiction in the two trends, since companies that look past previous indiscretions need to know what’s happening with their workforce, he said.

“The background check companies are very good at marketing fear of liability to employers,” said Drake, the Berger & Montague lawyer. “I think a lot of employers say ‘I’m buying at least the illusion of safety.’ But my view is what they’re really getting is just security theater. I think it is an illusion, and I think that they are potentially missing out on really good workers as a result of that.”

As for driver Cradeur, Uber reactivated his account and gave him $1,000 for his troubles after he proved his innocence. But the wound has yet to heal.

“In the last couple months, I’ve almost exclusively driven for Lyft,” he said. “It definitely left a bad taste in my mouth.”