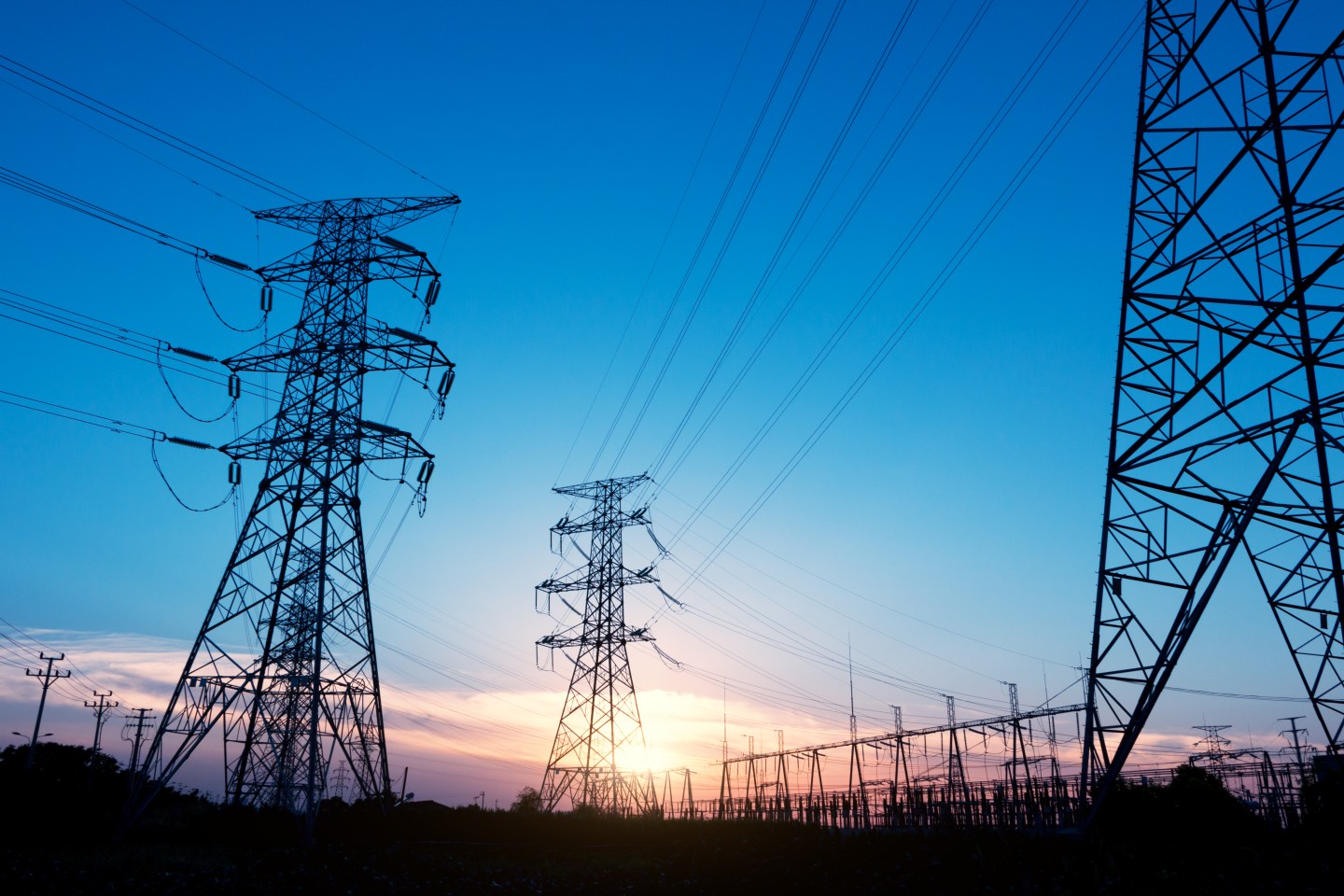 died Thursday when PSE&G shut off her power, News 12 New Jersey reports. While Linda Daniels, 68, had been behind on electric payments, her son showed paperwork proving he paid $500 to PSE&G two days before the power was shut off.

“We were getting ice and putting ice on her, fanning her, trying to make it cool, but we couldn’t pump the oxygen,” said her daughter, Desiree Washington, to the network.

The family lives in Newark, where temperatures were as high as 91 last week. Between the heat and the lack of oxygen, Daniels died just a few hours after the power was shut off. She had been in hospice care since mid-April with congestive heart failure.

WENY states that the medical examiner’s office has not reported the cause of death, and the case remains under investigation with the Newark police.

PSE&G said in a statement to CNN that they are “saddened by this terrible tragedy.”

“While there will be a complete investigation of this matter,” the statement continued, “our records indicate that this account was severely in arrears and we made at least 15 attempts to notify the customer since January, 2018, including two visits to the residence prior to the disconnection.”

Daniels’ son Sam told News 12 there was no shut off notice. “I think my mom would have probably still been still alive today if the electric didn’t get cut off,” he said.

New Jersey law states that utility companies may not terminate services to households with a valid medical emergency, but PSE&G says they had no record of Linda Daniels’ condition.

“We have reviewed our records dating back to 2016 and there is no indication by the customer of a medical condition in the home prior to disconnection,” they said in their statement. “We never would have disconnected service had we been informed of the circumstances.”

Daniels’ granddaughter, Armiya Daniels, was there when she died.

“I knew that she would eventually pass because of her condition,” she told News 12, “but I didn’t know that because the lights shut off that she would suffer the way that she did.”

Power was restored to the family household Friday.