To Be a Better Nation, Bring Back Civility 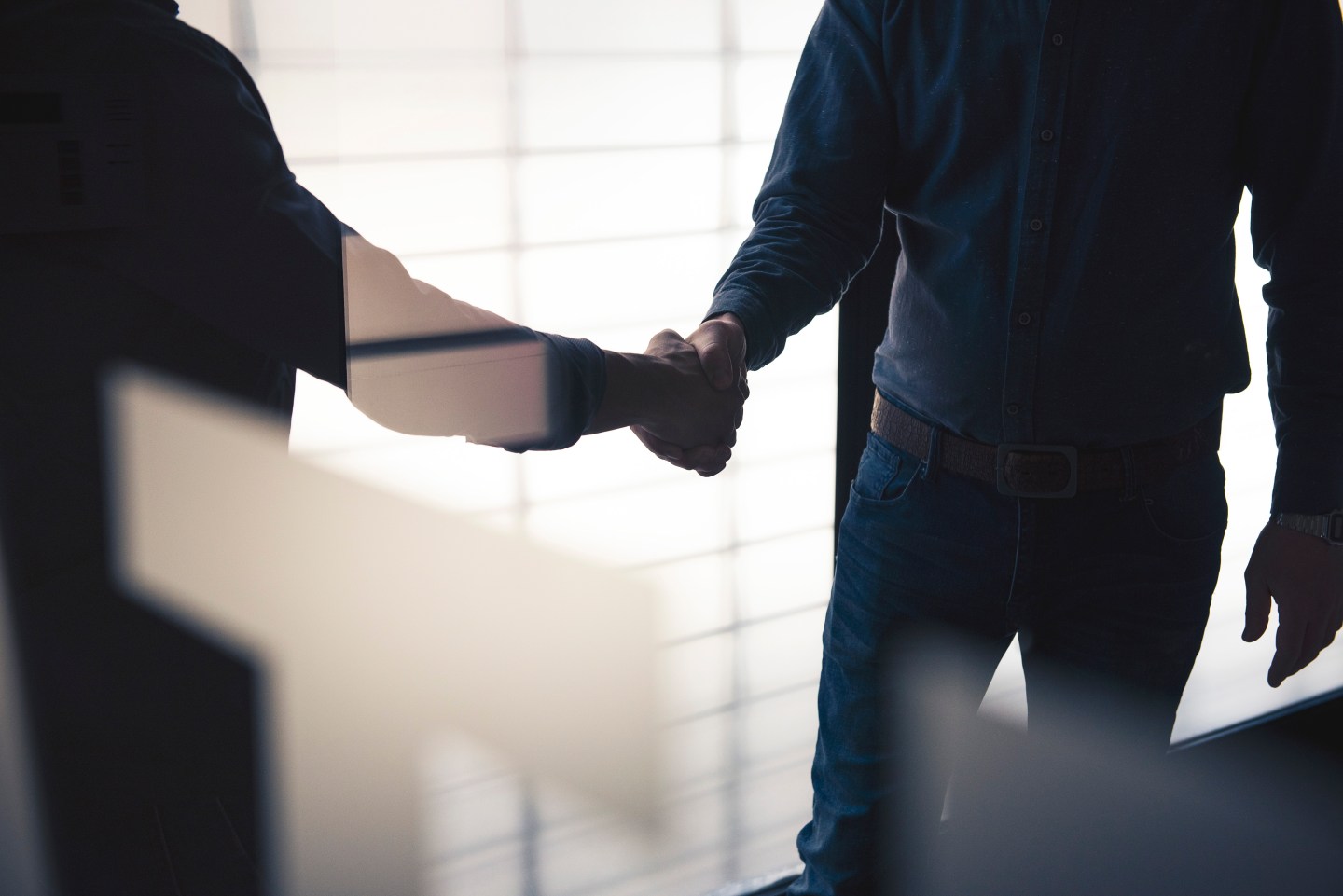 Civility hardly seems like a cause to rally around.

It doesn’t lend itself to fervor because it is too often misunderstood and dismissed as mere courtesy and etiquette. Yet if there’s something we ought to be fervent about, it’s the return of true civility to our public discourse. It is the glue that binds a functioning society and promotes real cooperation on the challenges we face.

True civility, more than anything else, allows us to speak with—not talk to—one another. It goes far beyond just being polite. In its deepest, truest form, civility means engaging another person’s point of view in the self-interest of improving our civic life.

That’s right: self-interest. We all want the same benefits from society: peace, security, prosperity, good schools and health care, a growing economy, and a promising future for our children. No one of us can provide all of that, though. For any one of us to enjoy those benefits, we have to work together, and we can’t work together if we’re too busy screaming at each other.

Of course, it is easy to dismiss the promotion of civility as a small cause. It’s the apple pie of issues. Who could possibly object?

But I submit that civility is no small issue, and that its absence creates enormous obstacles in achieving the compromises necessary to fix the many problems we already have and the problems on the horizon. Civility is a necessary ingredient for a successful democracy so that all voices can be heard.

Perhaps the most obvious example is our inability, in the United States, to upgrade our infrastructure. In the world’s richest country, we find some of the world’s worst roads and bridges. There could be no issue more uncontroversial and bipartisan than a decaying bridge, yet we struggle to address it because we don’t even know how to converse with one another anymore.

Technology is connecting us as never before, but we’ve forgotten how to interact civilly.

One place to start changing this unfortunate state of affairs is in our schools, where civics itself seems to be a lost subject. Only one-quarter of Americans can name all three branches of government, according to a 2016 survey by the Annenberg Public Policy Center at the University of Pennsylvania, reinforcing the strides we need to make in understanding how our government works so we can be better contribute to a functioning society.

To help our children understand the importance of civility, which is a public virtue, we need to emphasize the teaching of civics at all levels of education.

But it’s not just schools that play a role in this effort; business needs to do its part as well. As business leaders, we need to create forums where our team members can share thoughts and opinions in a civil manner, which will help us better understand each other. At this moment, our most pressing concern should not be winning the individual argument regarding the merits of more or less government, but rather our civic self-interest in a functioning society.

The model for this behavior was set by U.S. Supreme Court justices Antonin Scalia and Ruth Bader Ginsburg. While they rarely agreed on controversial issues, they shared a deep personal respect for one another.

The late Justice Scalia described himself and Justice Ginsburg as “the odd couple,” saying, “What’s not to like? Except her views on the law.” During Justice Ginsburg’s eulogy for Justice Scalia, she noted, “In the words of a duet for tenor Scalia and soprano Ginsburg, we were different, yes, in our interpretation of written texts, yet one in our reverence for the Court and its place in the U.S. system of governance.”

What’s so noteworthy about the Scalia-Ginsburg relationship is that at the end of the day, their common ground as human beings dedicated to the rule of law prevailed over their judicial differences. That’s as good a definition of civility as we are likely to find, and a fine example for the rest of us to follow.

Stanley M. Bergman is Chairman of the Board and CEO of Henry Schein, Inc. He is also a member of Fortune’s CEO Initiative.