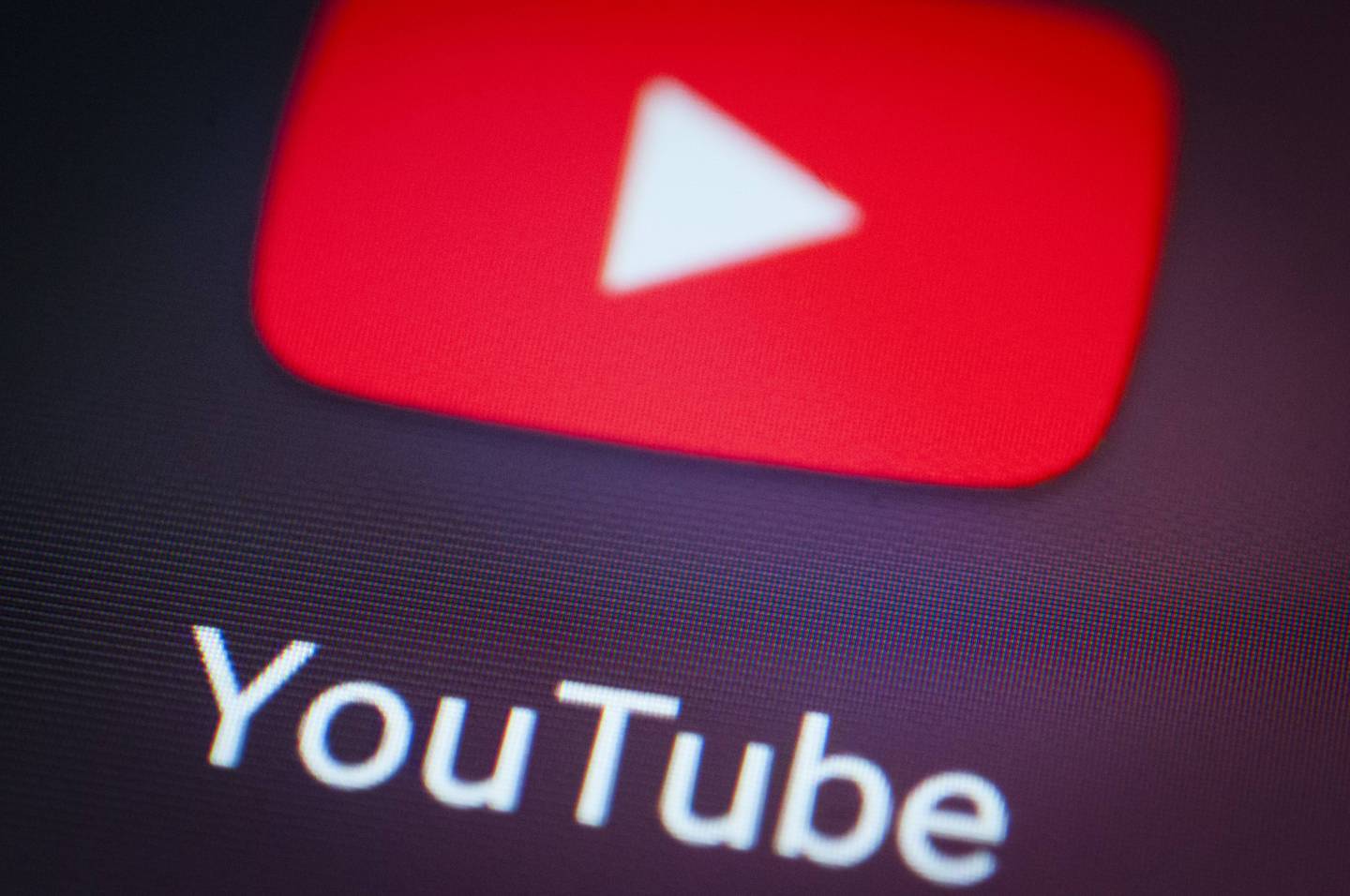 Facebook and Twitter may have gotten the bulk of the blame for promoting fake news ahead of the 2016 presidential election — and as a result, they’ve lost a bit of confidence from users. But YouTube, which is owned by Google parent company Alphabet, has also endured criticism for its algorithms that promote conspiracy theorist and extremist videos. And now the video sharing service is dropping $25 million to promote what it calls “authoritative” news videos, according to the Financial Times.

The decision comes ahead of the 2018 U.S. midterm elections, a time when other social media sites are under scrutiny for potentially impacting political outcomes fueled by false information.

In the coming weeks, YouTube will unveil the new features that will promote high-quality content, though the company won’t necessarily delete problematic content outright. “We want users to make decisions for themselves,” YouTube’s chief product officer Neal Mohan said at a press conference. But during breaking news events, for example, YouTube will insert text article links into user feeds in addition to videos, as a way to accommodate how long it can take to produce video content versus text articles.

Improving its news coverage isn’t the only thing YouTube is hard at work on. The video streaming site has also been working on a revamped music streaming service this year, with help from hip-hop star Cardi B.