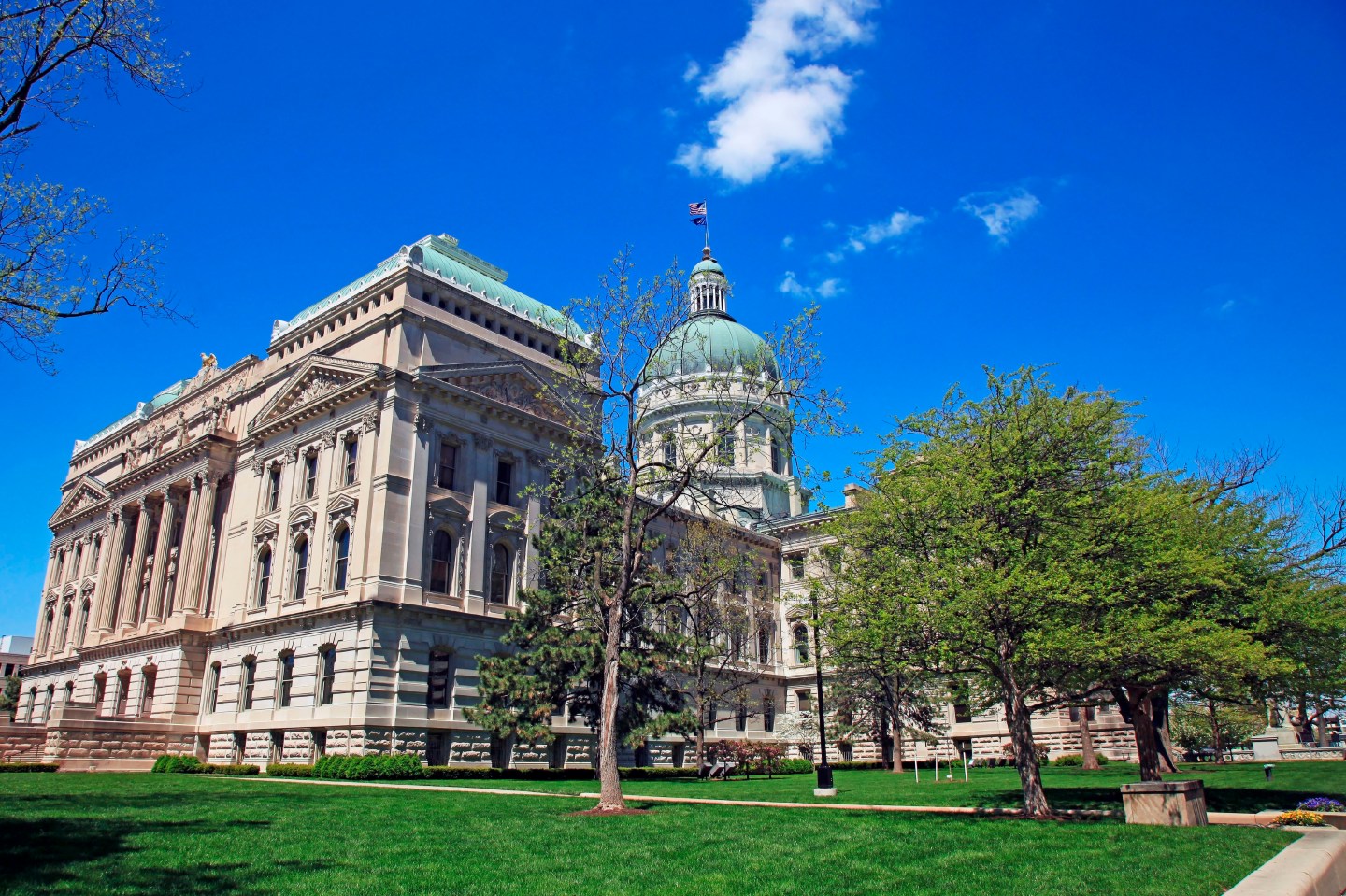 Women’s rights groups rallied on Saturday outside the Indiana Statehouse in Indianapolis, urging Indiana Attorney General Curtis Hill to resign following sexual assault allegations. Four women, including three staffers and a state lawmaker accused Hill of groping them at a party in March, according to NPR.

State Rep. Mara Candelaria Reardon revealed in a public letter published on Friday that she was a victim of Hill’s groping. Describing an incident at the party on March 15, Candelaria accused Hill of sliding his hand down to her “buttocks” and grabbing it. She added that she told him to “back off.”

Saturday’s rally garnered about 50 protesters on the steps of the statehouse calling for Hill’s resignation, Reuters reported. Some held signs that read, “Power is not permission.”

Lawmakers have also called on Hill to resign.

Indiana Gov. Eric Holcomb said in a statement that the findings of a legislative report by the Taft Stettinius & Hollister law firm “are disturbing and, at a minimum, show a violation of the state’s zero tolerance sexual harassment policy.”

Despite the calls to resign, Hill denied the groping allegations and said in a statement Friday: “I am not resigning. The allegations against me are vicious and false. At no time did I ever grab or touch anyone inappropriately.”