Visitors at D.C.’s National Zoo Might Soon Have to Go Through Heightened Security 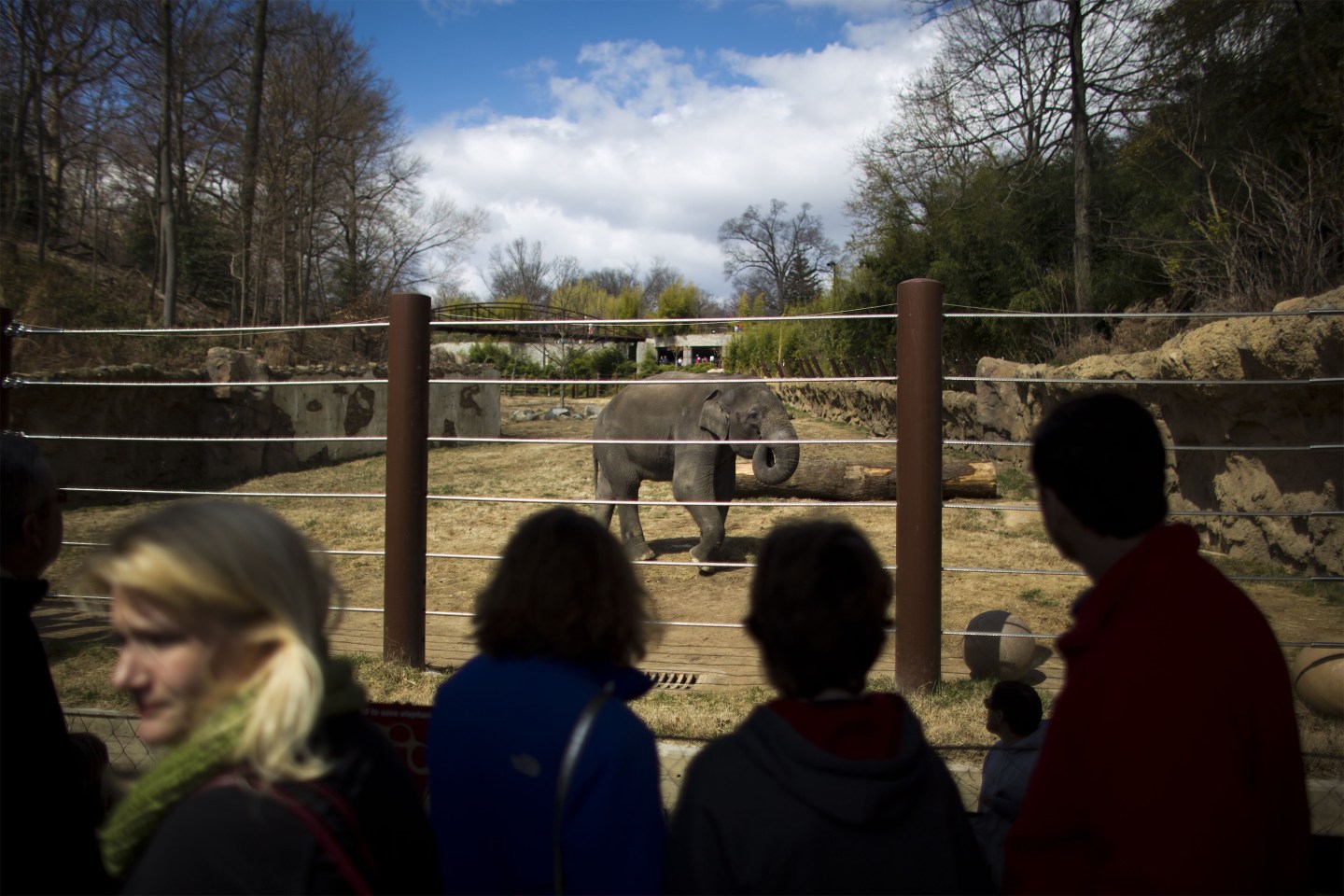 Lions and tigers and bears, oh my—but not before a security checkpoint.

The National Zoo, currently the only Smithsonian public venue without security screenings in place, might be ramping up its security protocol. Instead of just walking into the free zoo as is the case now, all zoo goers would be required to pass through metal detectors and a bag-check.

On July 12, the National Capital Planning Commission will review the Smithsonian Institution’s proposed development plan, which includes 4,347 linear feet of fencing designed to “reduce the possibility of vehicular ramming at vulnerable areas” and reducing the number of pedestrian entrances from 13 to three. A fourth entrance will later be added at the $50 million parking garage that has yet to be constructed.

With the National Zoo welcoming over 25,000 visitors during its peak months, the Smithsonian said in a statement that it hopes to implement “access controls,” consisting of bag checks and other forms of screening.

“These security checkpoints would consist of permanent pavilions, each with several controlled guard posts, security screening magnetometers and areas for bag searches comparable to the security provided at Smithsonian museums on the National Mall,” per a submission to the commission.

While the National Zoo has temporarily ramped up security protocol following a series of violent incidents in the spring, the Smithsonian says the proposed security changes are set to permanently improve overall security “every day and for all visitor volumes.”