In Space, Nobody Can Hear You Stream: Kepler Telescope to Send NASA Its Last Images 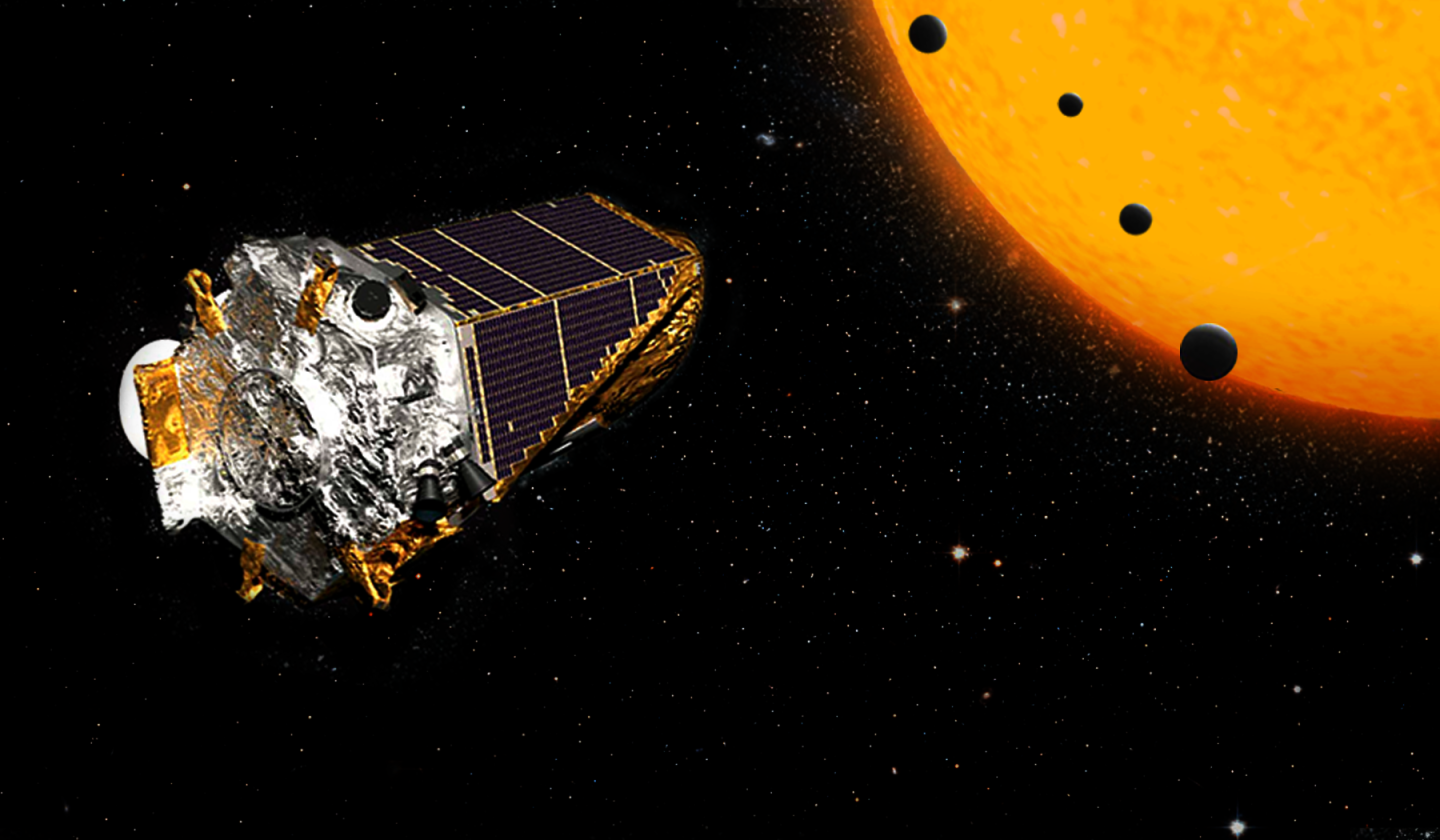 A rendering of the Kepler telescope
Courtesy of NASA

We don’t yet know if there’s life on other worlds, however likely that is, but NASA’s Kepler Mission satellite has helped pinpoint the abundance of planets orbiting other stars starting in May 2009. So far, it has provided data that scientists have used to confirm the existence of 2,650 exoplanets in a field of over 150,000 stars that it’s examining.

But that long service is about to end, as NASA said today the craft is running out of fuel. The space agency has put the satellite into a form of hibernation until August 2, when there’s time booked on the Deep Space Network—a global array of receivers for space missions—to download data from its 18th observational mission. Following that download, NASA will use the remaining fuel to start a 19th session.

.@NASAKepler has been put into "nap mode", and so I'm taking a moment to say thank you!! https://t.co/0BPNwWizT3

Fortunately, its successor is already in place and operational. The Transiting Exoplanet Survey Satellite (TESS) launched in April 2018, and produced a test image in May. TESS is a massive upgrade, observing almost 400 times the region of space as Kepler, or about 85% of what’s observable from its orbit relative to Earth.

Kepler is already a survivor, continuing to operate after part of the gyroscope mechanism failed that let it target star fields. Four wheels rotate in the gyroscope to provide a reaction that allows the necessarily precision in tracking, and two of the four failed by May 2013. NASA mission scientists figured out a clever workaround, in which they used pressure from the Sun to provide additional positioning assistance. The mission resumed under the moniker K2 in May 2014.

Researchers expect to find more exoplanet discoveries from Kepler’s data, as it can take years to analyze information from the spacecraft’s instruments. An academic paper released on June 29 added 44 more validated planets to the mission’s total using data from the 10th observation campaign of the K2 phase conducted in 2016.