There Are Fears About an Oil Spike Above $150 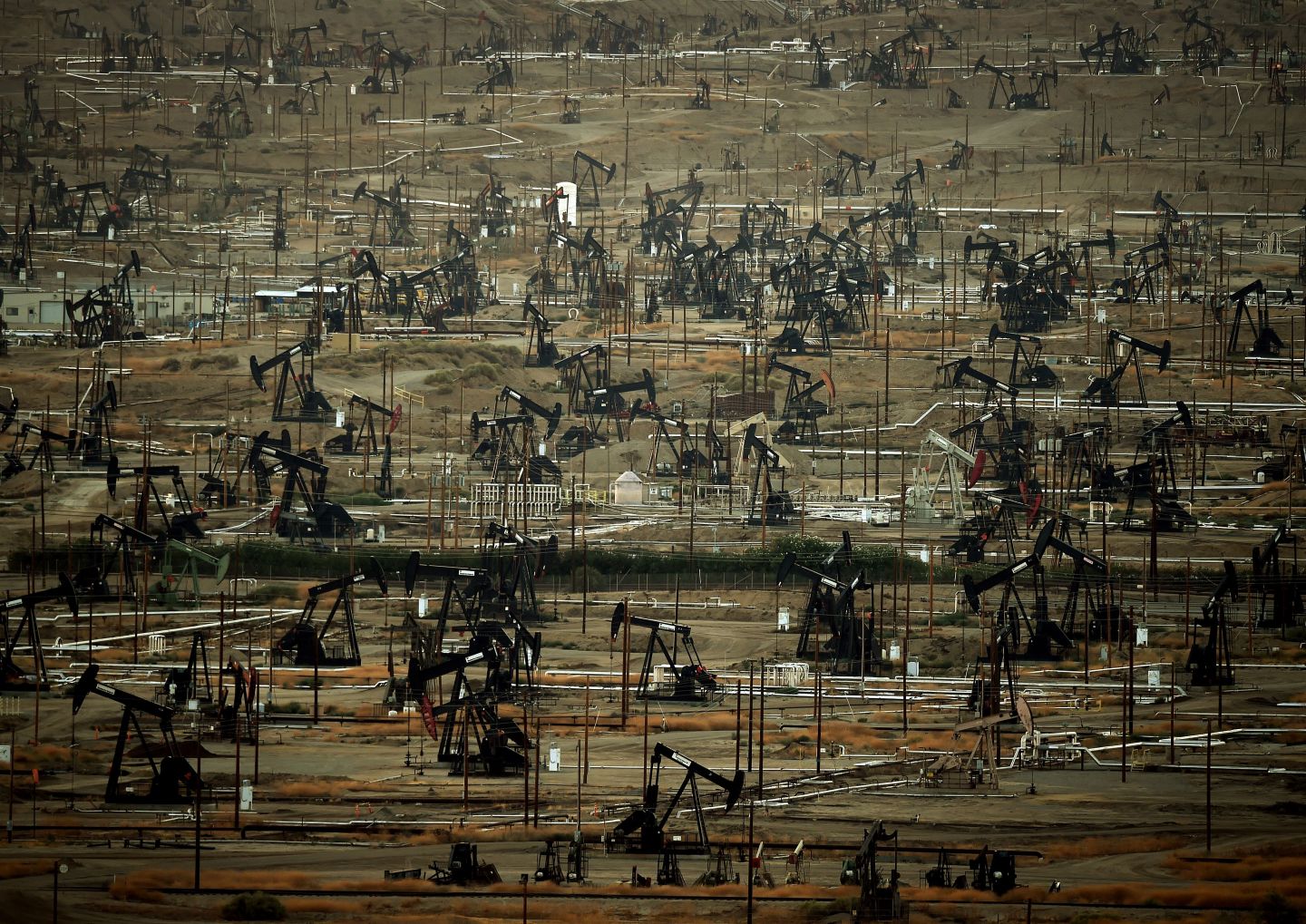 Oil investors may regret urging companies to cough up cash now instead of investing in growth for later as the dearth of exploration is setting the stage for an unprecedented crude price spike, according to Sanford C. Bernstein & Co.

Companies have been compelled to focus on boosting returns and shareholder distributions at the expense of capital expenditures aimed at finding new supplies, analysts including Neil Beveridge wrote in a note Friday. That’s causing reserves at major producers to fall and the industry’s reinvestment ratio to plunge to the lowest in a generation, paving the way for oil prices to surpass records reached last decade, according to Bernstein.

“Investors who had egged on management teams to reign in capex and return cash will lament the underinvestment in the industry,” the analysts wrote. “Any shortfall in supply will result in a super-spike in prices, potentially much larger than the $150 a barrel spike witnessed in 2008.”

The world’s oil majors including Royal Dutch Shell Plc and BP Plc navigated the price crash of 2014 by cutting costs, selling assets and taking on debt to help satisfy investors with hefty dividends. The biggest, Exxon Mobil Corp., was punished by shareholders earlier this year after compounding disappointing results with a massive spending plan and a lack of buybacks.

The oversupply of crude globally in recent years has masked “chronic underinvestment,” Bernstein said in the report. Oil has rebounded to the highest in more than three years as the Organization of Petroleum Exporting Countries and its allies started curbing output at the beginning of last year to trim a global glut. The producers aim now to pump more to help cool the market, but disruptions from Libya to Venezuela are keeping prices elevated.

Proven reserves of the world’s top oil companies have fallen by more than 30 percent on average since 2000, with only Exxon and BP showing an improvement, helped by acquisitions, Bernstein said. Meanwhile, more than 1 billion people will urbanize in Asia over the next two decades and this will drive demand for cars, as well as air travel, road freight and plastics that also require oil, according to Bernstein.

“If oil demand continues to grow to 2030 and beyond, the strategy of returning cash to shareholders and underinvesting in reserves will only turn out to sow the seeds of the next super-cycle,” the analysts wrote. “Companies which have barrels in the ground to produce, or the services to extract them, will be the ones to own and those who do not will be left behind.”

Brent oil rallied to an all-time high above $147 a barrel in 2008 as booming demand growth and a lack of readily available resources fueled a synchronized surge across commodities that was dubbed the super-cycle. The global benchmark was at $76.78 a barrel as of 11:57 a.m. in London on Friday, up about 60 percent in the past year.