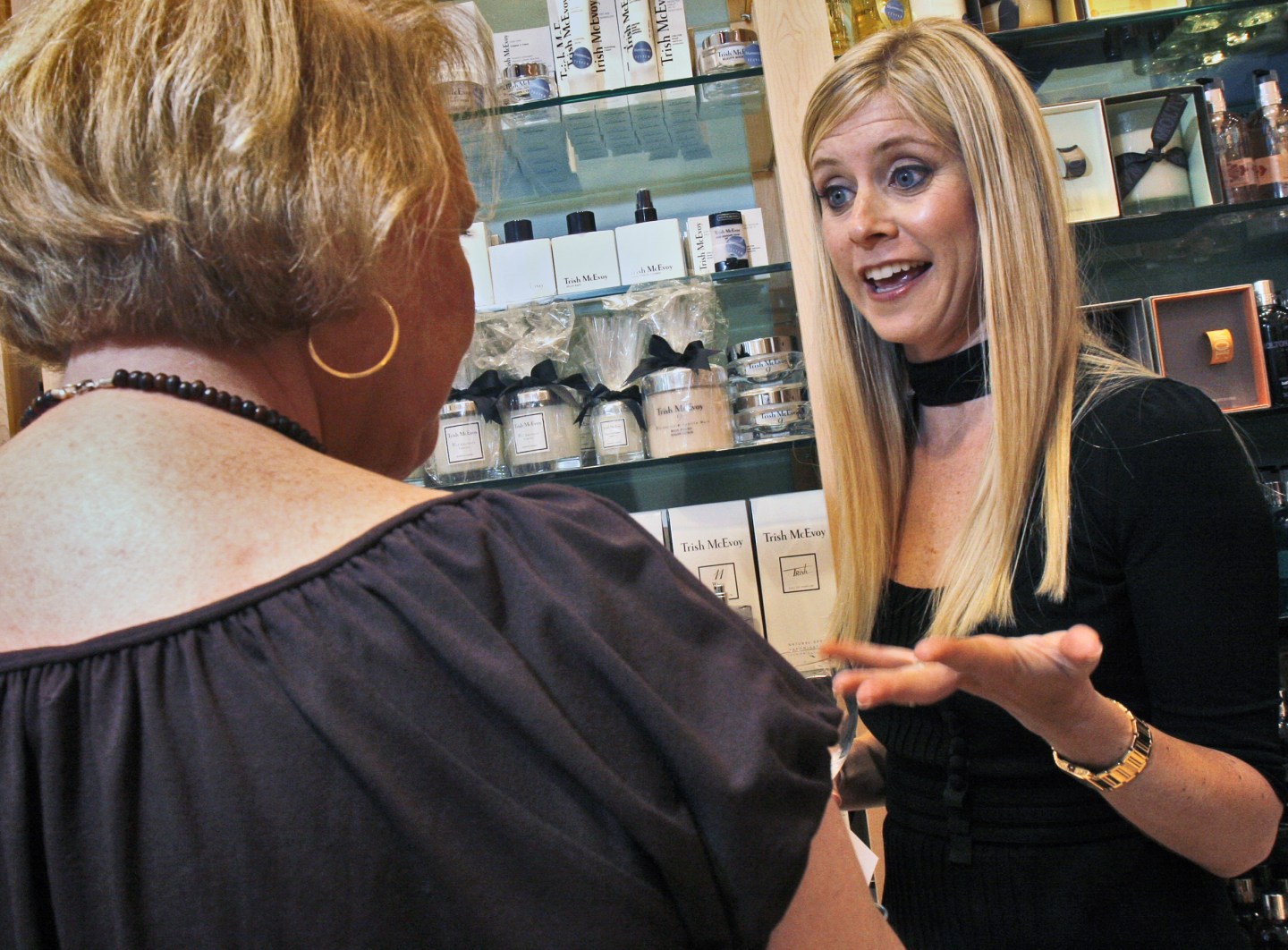 Macy’s Inc., pleased so far with the performance of Bluemercury, is pushing for more.

The cosmetics brand, acquired by Macy’s for $210 million in 2015, will open about 55 new stores through 2019 — maintaining the chain’s pace of expansion.

The plans underscore how Bluemercury has become a key part of the department store’s strategy to defend its turf from online competitors and the rise of chains such as Ulta Beauty Inc. and Sephora.

The growth will bring Bluemercury’s store count to about 215. Most of the new standalone stores will be in areas where the brand doesn’t already have a presence, according to Bluemercury co-founder Barry Beck. He highlighted smaller cities and town such as Raleigh, North Carolina, Corona Del Mar, California, and Jupiter, Florida.

“We focused a lot on the coast and the big cities and so now we’re looking to pick up a new customer,” Beck said. “There’s no reason why a customer from Little Rock has to travel all the way to a big city like New York, or Philadelphia or Miami to get these beauty products.”

Bluemercury has already opened about 100 new locations in the past three years, nearly tripling its fleet. Its flagship is a 2,700-square-foot store at the Hilton hotel on Sixth Avenue in Manhattan where it tests new products. Inside, there’s a spa room and an artificial intelligence mirror that can scan and order items for delivery.

Bluemercury’s comparable sales growth is in the high-double digits, Beck said, and the company wants to use technology to maintain that pace. It’s expanding a within-an-hour bicycle delivery in New York to Los Angeles and is considering drone deliveries. It’s also developing phone-recognition software to identify customers as they enter a store and then sending them product suggestions based on recent purchases.

While department-store beauty floors once ruled the market, with their battalions of perfume spritzers trying to lure shoppers into kiosks, specialists such as Ulta and LVMH’s Sephora have rapidly stolen market share, while startups give shoppers new options, such as subscription boxes from Birchbox and Ipsy.

For Macy’s, Bluemercury offers a channel that can stand up to these new incursions.

It also helps that the overall market for premium beauty is expanding: U.S. sales of the products, which are generally found in cosmetics shops rather than drug stores, rose 6 percent to $17.7 billion in 2017, according to data from market research firm NPD Group. This was led by a resurgent skincare industry. Masks and other assorted face products, such as sprays and moisturizers, also performed well last year.

After Macy’s outgoing Chief Financial Officer Karen Hoguet said earlier this year that the beauty division “was a business that needed to be rethought,” the company has made some progress. It said cosmetics sales gained traction in the first quarter, helping revenue beat estimates.

Macy’s stock has risen by about 50 percent this year. Investors appear optimistic the department-store chain can maintain its momentum despite the broader adversity faced by the industry as companies move to close stores and slash costs.

“We really become almost a laboratory for them, where they can test and learn and then take everything they’re learning from Bluemercury and just overlay it across the entire Macy’s fleet,” he said. “And I think this is a major opportunity for them.”