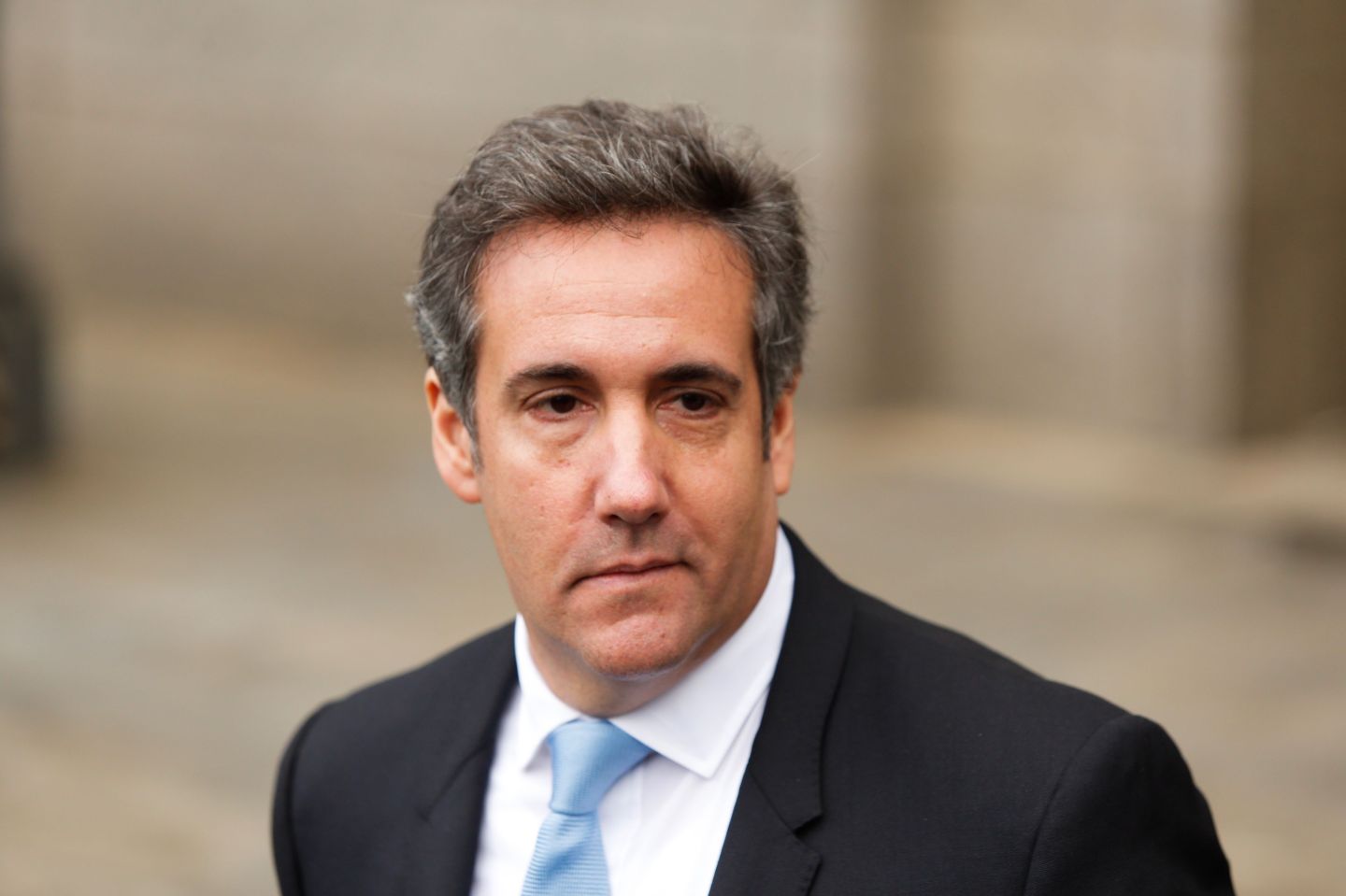 Michael Cohen appears to be distancing himself even further from President Donald Trump.

The attorney has removed all mentions of Donald Trump from his Twitter and LinkedIn profiles. As recently as earlier this month, Cohen’s Twitter profile bio described him as the “personal attorney to President Donald J. Trump.” The banner image at the top of the page showed Cohen standing at a Trump podium. On Wednesday, however, all that changed. His bio is now blank on Twitter and his banner image is an American flag.

Cohen’s LinkedIn profile tells a similar tale. His experience section no longer says his job is “personal attorney to President Donald J. Trump.” A timeline on the account says that he served in that role between January 2017 and June 2018. Another resume item says Cohen served as “EVP & Special Counsel to Donald J. Trump” at The Trump Organization between May 2007 and June 2018.

“Michael Cohen is a brilliant attorney who is able to fuse the Legal, Business, Human and the Practical side to any complex conundrum,” a colleague wrote on Cohen’s LinkedIn page in 2009, recommending him to other professionals. “He is perceptive and persistent; he plays to win.”

While Cohen hasn’t commented on the changes to his social media accounts, he’s clearly distancing himself from the President.

Cohen’s move comes just days after he was interviewed on ABC News about his relationship with the President and an ongoing investigation into his dealings as Trump’s counsel. The FBI raided him in early April and he’s currently under criminal investigation.

Cohen had been one of Trump’s most loyal allies and suggested in the past that he would take a bullet for the President. He’s also called himself Trump’s “fixer.”

The ABC News interview, however, showed a decidedly different Cohen, who talked about his desire to put his family and country ahead of the President. He also denied the President’s claims that the FBI treated him poorly when he was raided, calling the agents “respectful, courteous, and professional.”

His comments were seen by some experts as a possible move towards turning government witness. His further distancing himself from Trump on social media and saying that he no longer serves as the President’s special counsel could be another step in that direction. Cohen previously fired the attorneys that had been representing him—another sign he could be considering a change in tack.