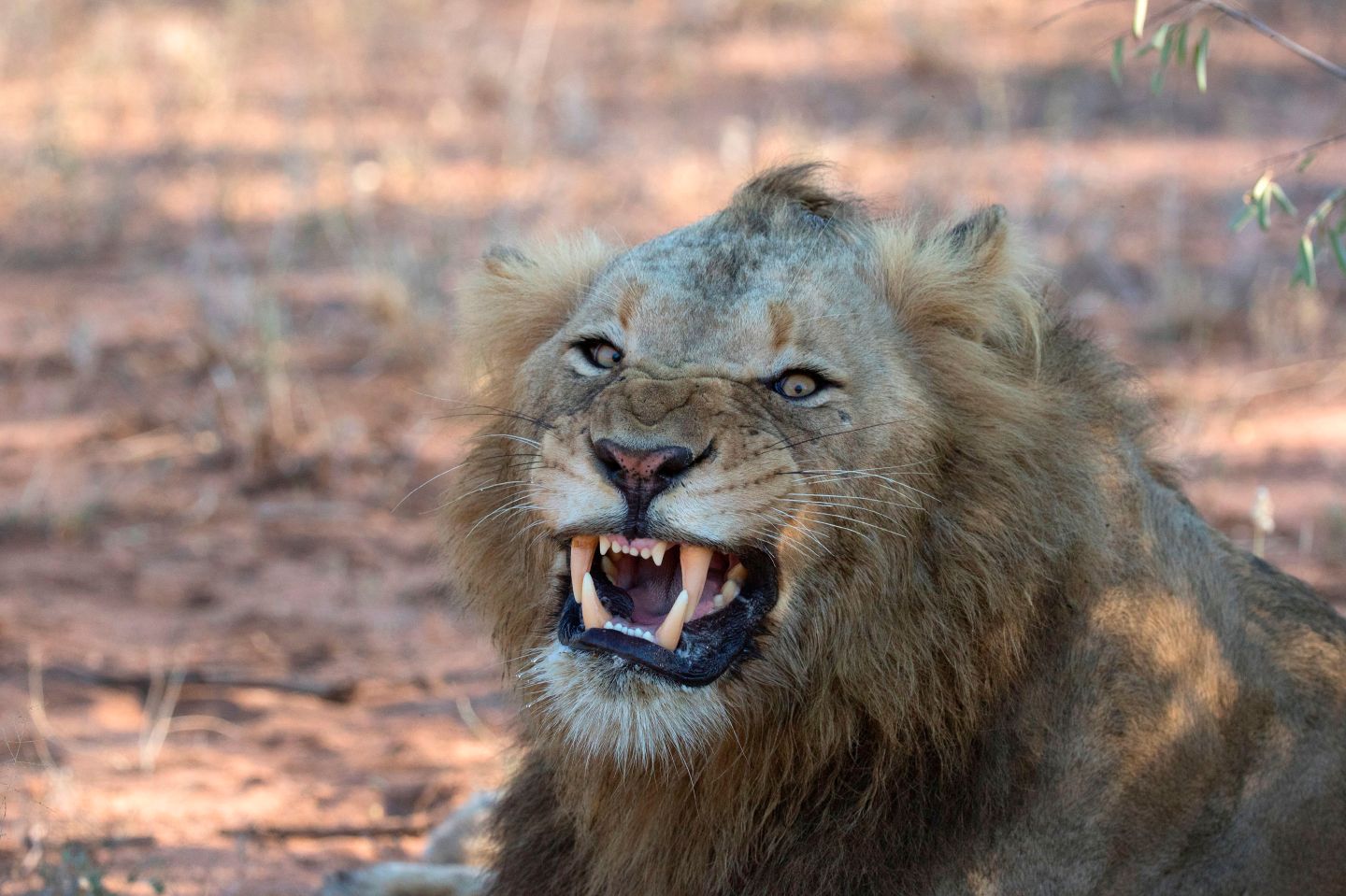 A group of poachers who entered the Sibuya Game Reserve in South Africa in search of rhinos were mauled to death by a pride of lions on Thursday.

The lions then ate what officials at the reserve believe to have been three poachers, who were armed with an axe, wire cutters and a silencer — common tools of the trade for poachers.

Nick Fox, the reserve owner, posted on Facebook that around 4:30 in the morning Thursday, he heard a loud commotion coming from the lions around the time that one of the dogs trained to identify poachers began alerting her handlers of intruders.

“We’re not sure how many there were — there’s not much left of them,” Fox told the AFP. “There seems to be clothing for three people. I’ve not heard of it before in our area.”

Demand for the horns of rhinoceroses has been high in China and other Asian countries for their supposedly medicinal properties. Preservationists estimate that fewer than 30,000 wild rhinos remain in Africa and Asia, with some species on the verge of extinction. More than 7,000 rhinos have been killed in South Africa in the last decade alone.

In March, the last male northern white rhino died in Sudan. Rangers in some African parks have even resorted to chopping off the horns of some rhinos in a desperate attempt to save them from poachers.

“I think we had a stroke of luck here that the lions got to them before they got to the rhinos,” Fox told the AFP. “We lost three rhino in March 2016.”