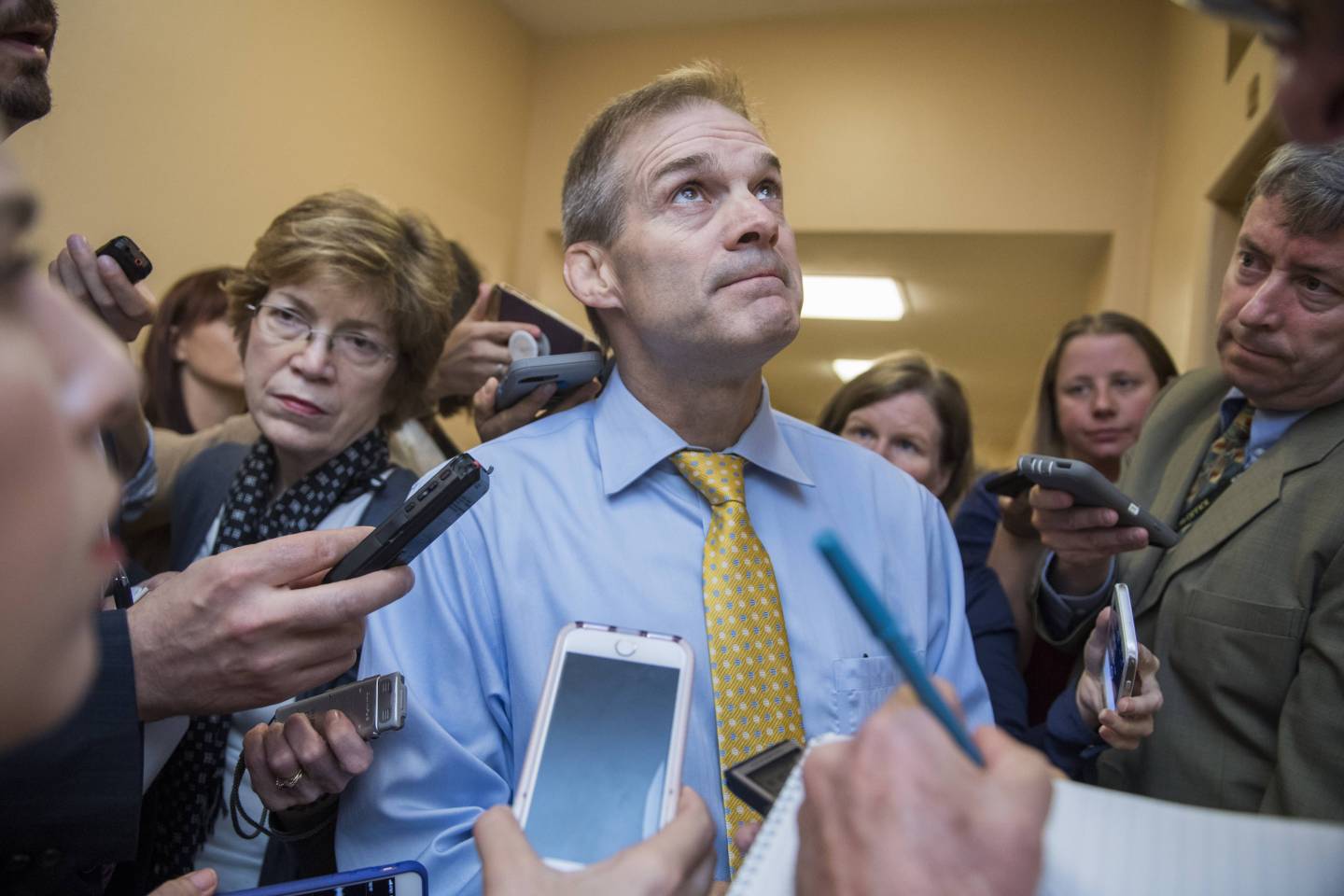 A fourth wrestler from Ohio State University has come forward with allegations that Rep. Jim Jordan (R-Ohio), an assistant wrestling coach from 1986 to 1994, knew of sexual abuse of students by team doctor Richard Strauss. Strauss killed himself in 2015.

Shawn Dailey told NBC News today that Strauss groped him half a dozen times during the mid-1990s. While he didn’t report the abuse directly to Jordan, Dailey said the representative took part in conversations in which Strauss’s sexual assault of other team members was discussed.

Dailey told NBC News, “It was very common knowledge in the locker room that if you went to Dr. Strauss for anything, you would have to pull your pants down,” and that Jordan was present when this was discussed. Wrestlers have said Strauss routinely showered with students and touched them inappropriately during exams.

Dailey identified himself as a “close friend” of Jordan, and once contributed to his campaign. He said he was surprised Jordan had denied knowing anything about it: “I would say that’s kind of hurtful.”

Three wrestlers came forward two days ago, telling NBC News that they were coached by Jordan and that they either told him or that he knew of it. One of them, Mike DiSabato, approached the university early this year, which opened an investigation in April.

Jordan has denied any knowledge, telling Politico, “I never knew about any type of abuse. If I did, I would have done something about it.” DiSabato began emailing Jordan in April, and on Wednesday, Jordan reported the emails to the U.S. Capitol Police, describing the latest as “the last straw” to Fox News.

President Donald Trump spoke up about the allegations that Jordan was aware of the abuse, stating, “I don’t believe them at all.”

Jordan’s star has risen rapidly in the Republican Party in recent years due to his role in the very conservative House Freedom Caucus. The caucus head, Mark Meadows, encouraged Jordan to run for House speaker to replace the departing Paul Ryan.