Is This the End Of the Unpaid Internship? 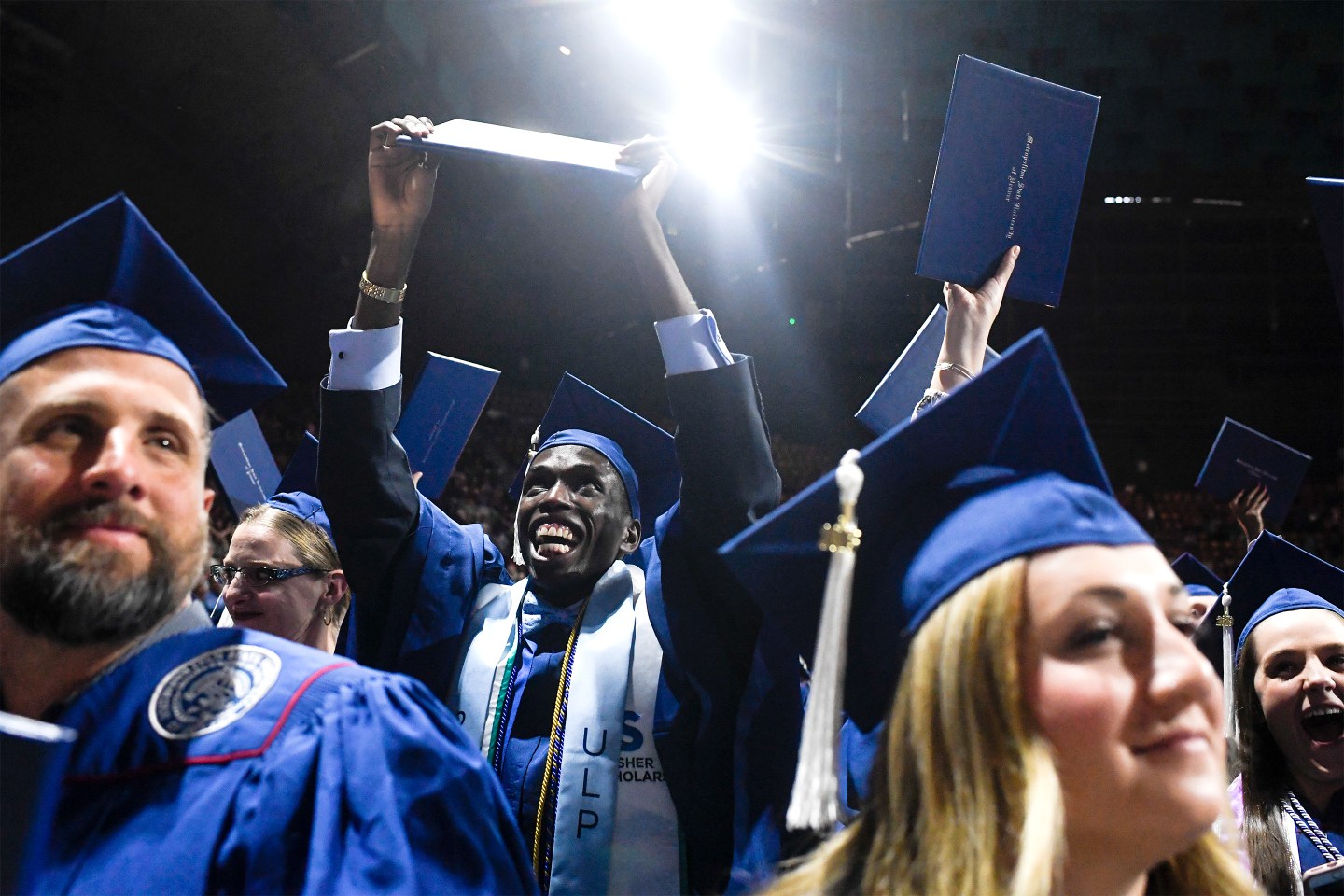 DENVER , CO - MAY 11: Psychology major Abelard Palmer raises his degree holder in the air after graduating during the graduation for the college of letters, arts, and sciences and school of education of Metropolitan State University of Denver on Friday, May 11, 2018. (Photo by AAron Ontiveroz/The Denver Post via Getty Images)
Aaron Ontiveroz—Denver Post via Getty Images

Companies that offer unpaid student internships have long been criticized for unfairly benefiting from free labor and attracting only students from wealthier families who can afford to work for nothing.

However, the phenomenon may be slowly ending, the Wall Street Journal reports.

According to the National Association of Colleges and Employers (NACE), the hourly wage for interns across all degree levels and years increased 3.7% in 2018 to $18.73. In 2014, interns made roughly $16 per hour.

Internships have been on the rise for years. A 2017 NACE survey reported that almost 60% of student respondents interned sometime during the duration of their academic career, a 10% rise from 2007.

With more students interning than ever before in a tighter labor market, it is perhaps unsurprising that students are opting to shop around for paid internships as opposed to simply taking an unpaid one.