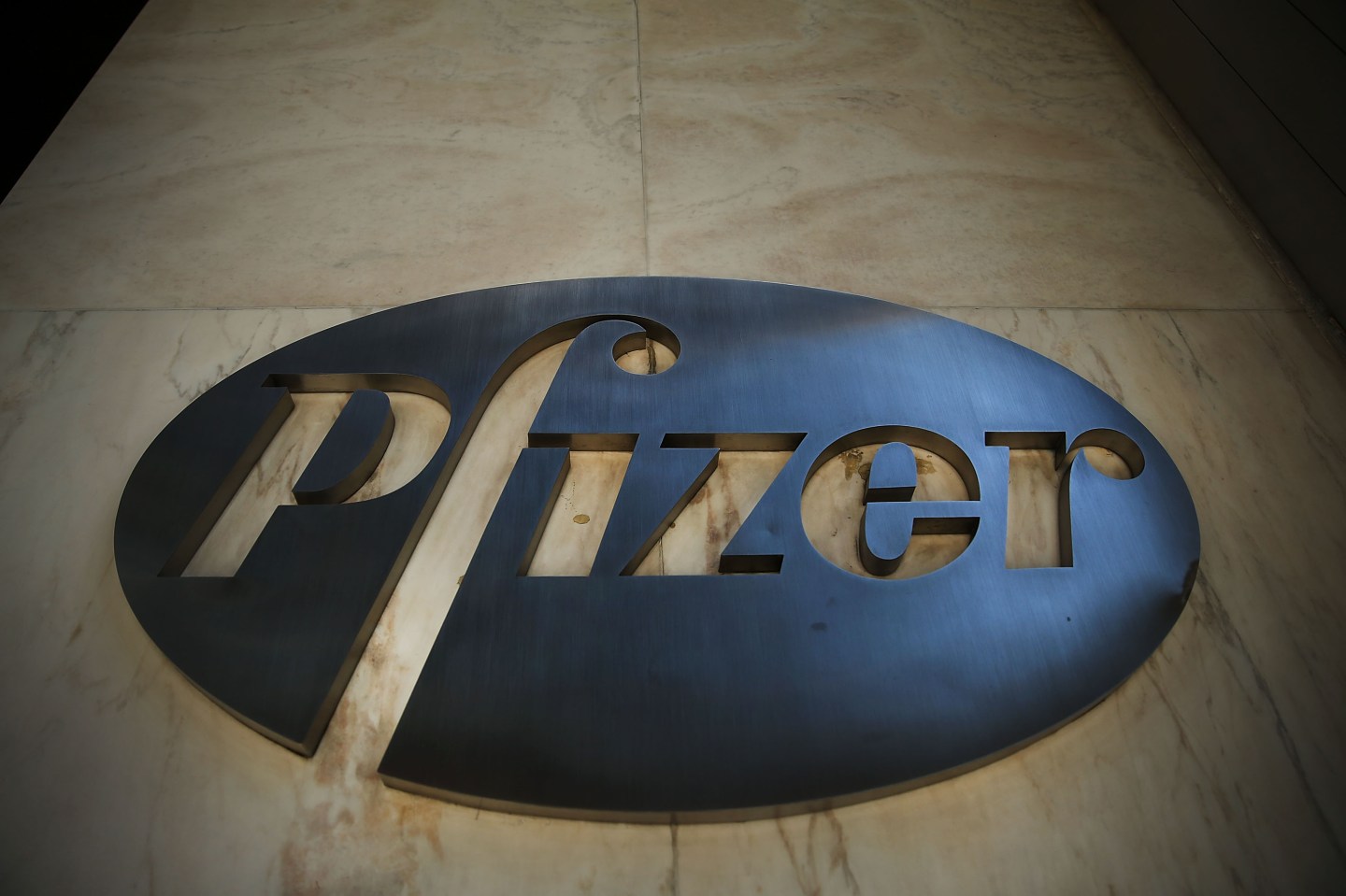 Pfizer, the nation’s largest standalone drugmaker, announced today that it will raise prices on more than 100 prescription medications, according to a scoop by The Financial Times. The average cost increase on pharmaceuticals is about 9%, and the price increases are effective as of yesterday, July 1, 2018. Taking into account the nearly 10% January price hikes, some drug costs have now risen over 20% this calendar year.

The move threatens to fan the flames of the Big Pharma backlash that has been brewing for a long while. Earlier this year, President Trump predicted a voluntary “massive drop in prices” for pharmaceuticals, a projection that has not come true and seemingly may not.

In just one example of how much an individual drug price has gone up, a bottle of Xalatan, eyedrops for glaucoma, went from $89.38 to $107.05, reports The Financial Times. Also seeing a price hike is Viagra, which previously went up in cost in January, and the popular smoking cessation drug Chanix, reports the Wall Street Journal.

Pfizer also largely controls the market on sterile injectable drugs including opioids. But previously reporting by Fortune‘s Erika Fry points to a larger looming issue: the company’s ability to keep up with production demands.

Sitting at number 57 on the Fortune 500, Pfizer saw revenue of $52 billion last year. Even after its patent exclusivity expired, Viagra continues to make the company billions, with the 20-year-old erectile disfunction drug earning the company $1.6 billion in annual sales in 2016 alone.