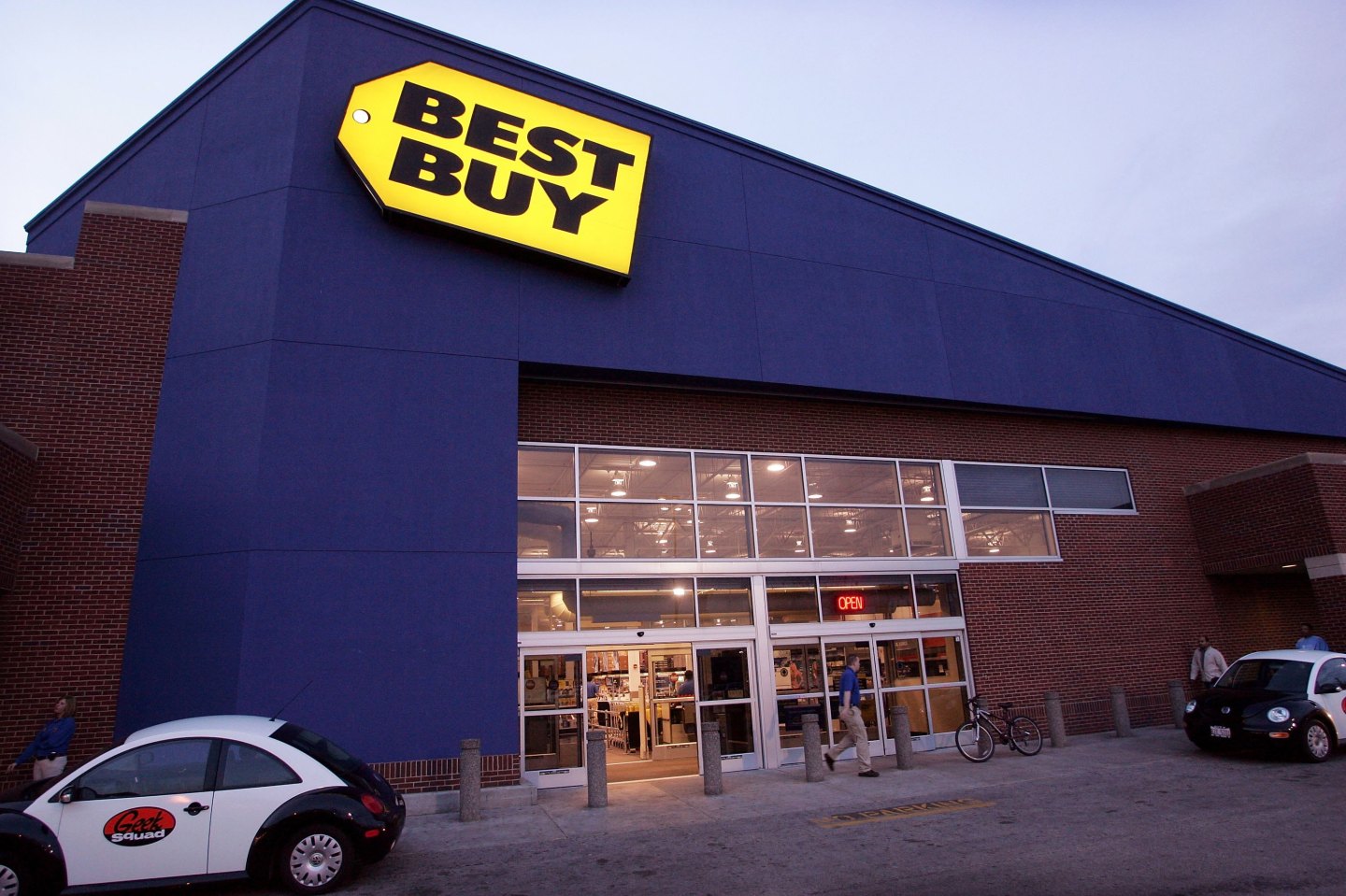 Fourth of July is a time to celebrate America, enjoy some hot dogs, and get out in the sun. But it’s also a great time to get some deals on tech.

Best Buy has announced a Fourth of July sale on a slew of products. Whether you want to get a sweet deal on a new Mac or just want to save a few extra bucks on a new television, Best Buy’s latest deals have you covered.

But with a countless number of deals to celebrate the Fourth, trying to separate the good from the bad can be difficult. So I’ve compiled a list of my five favorite deals from Best Buy’s offers.

Read on to check them out:

Save Hundreds on a Mac

If you’re in the market for a new MacBook or MacBook Pro, Best Buy is offering some great deals. A MacBook Pro with an Intel Core i7 processor, 16GB of memory and 256GB of storage, for instance, typically retails for $2,000. At Best Buy this week, it’s on sale for $1,500, a $500 savings. Be aware, however, that the deal is for students.

A Sony 4K TV on the Cheap

Sony’s 65-inch X850E 4K television, which has earned rave reviews from industry watchers and customers, alike, is on sale for $1,000, a $200 savings off its regular retail price.

Control Everything with Logitech’s Harmony Remote

Logitech’s Harmony Ultimate remote is an outstanding device that lets you control everything from your television to your sound system. You can even control your smart lights with it. And right now at Best Buy, the remote is on sale for $100. That’s an $80 savings off its regular retail price.

Save Big on a New GoPro

A Great Deal on Headphones

Bang & Olufsen’s Beoplay H9 wireless headphones are really expensive, due in no small part to all the sound technology baked into the device. But at Best Buy, you can buy the headphones for $300, a $200 savings off their regular retail price.