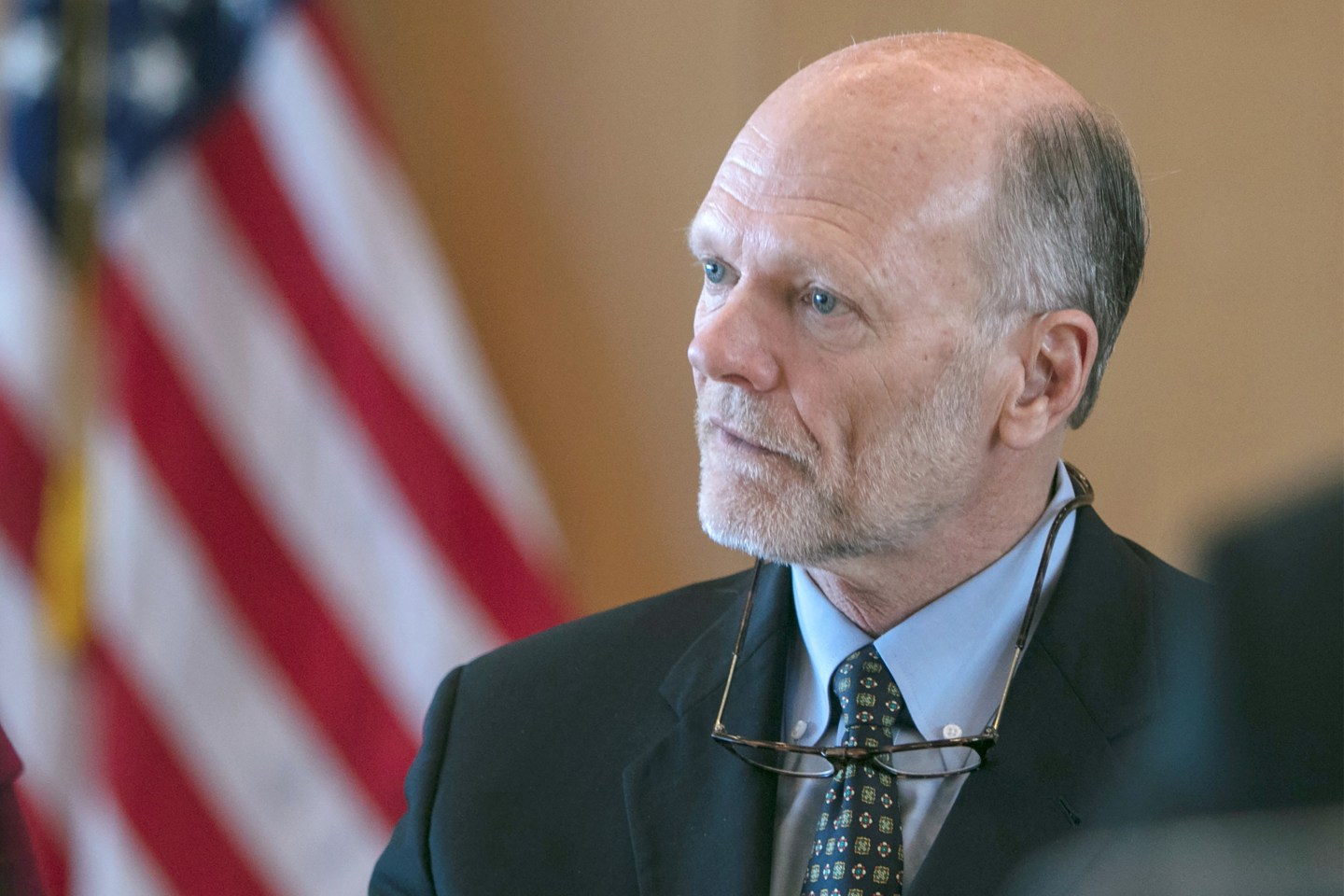 The United Nations migration agency voted to reject President Trump’s nominee for director-general Friday, choosing instead António Vitorino, former deputy prime minister of Portugal, to lead the International Organization for Migration (IOM). This is only the second time in the agency’s 67-year history that it will not be led by an American.

Ken Isaacs, the American nominee, has experience with aiding humanitarian crises through his role as vice president of the evangelical Christian charity Samaritan’s Purse. He made it to the third round of voting before being eliminated.

Whereas Vitorino hails from the European Union, which has made migration reform a key issue, the United States — the IOM’s biggest donor — has been criticized for its anti-immigration policies, including the recently approved travel ban and separating families at the boarder.

The IOM aims to promote “humane and orderly migration for the benefit of all” through services and advice to nations around the world.

Isaacs has also made anti-Islam remarks in the past, retweeted Islamophobic posts, and denied the human causes of climate change. After his nomination for IOM head in February, Isaacs made his Twitter account private and apologized for his comments, but his reputation lingered.