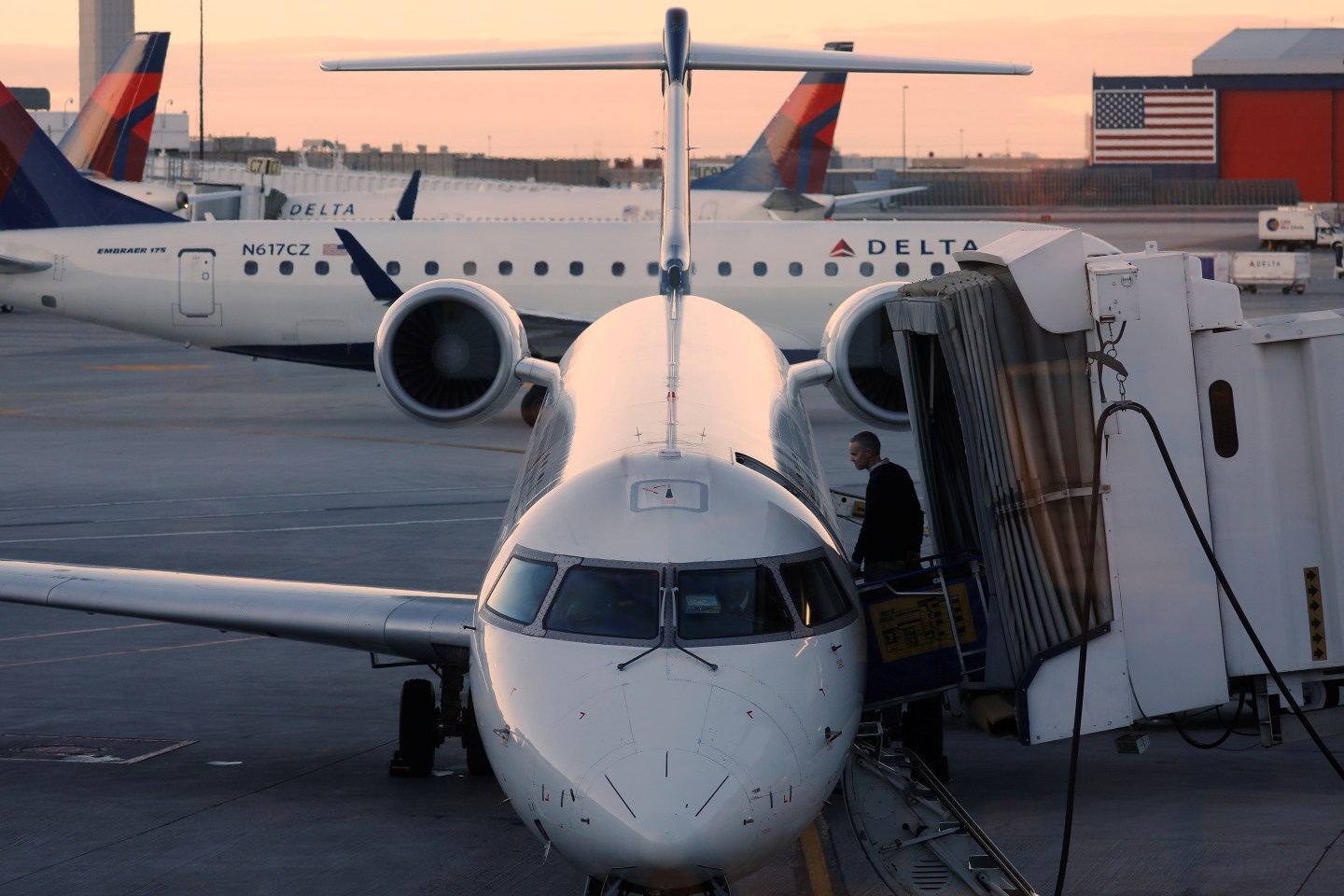 A passenger says she was forced off of a Delta Connection flight at Fort Wayne International Airport after an argument with a flight attendant over whether or not her phone was turned to airport mode.

The passenger, New York resident Robyn Rodgers, took to Instagram to publicly report the incident. Along with recorded footage, Rodgers posted that she was “unfairly ejected” from Delta Flight 4527 after an attendant asked her to turn her phone to airplane mode.

“I told her ‘I know how to turn on airplane mode, you don’t have to stand over me,'” Rodgers said in the post. “She became agitated and said, ‘If you’re gonna act like that we can go back to the gate and you can get off.’ I held up my phone to show her that airplane mode was on.”

Rodgers said that the attendant left and came back to her seat to inform her the plane would be returning to the gate where she would be asked to leave the flight. Three additional adult passengers, who stood up to defend the woman, were also booted from the flight, she said, including one passenger with a child who was also forced to leave the plane.

SkyWest Airlines, a regional airline contracted by Delta for flights to smaller cities, operated the June 23 flight. Many passengers are unaware of the distinction since customer flight itineraries remain on Delta’s reservation system.

The flight attendant is a SkyWest employee, Delta said.

“We take all allegations of discrimination seriously and are reviewing reports from SkyWest flight 4527 operating as Delta Connection,” SkyWest Airlines spokesperson Marissa Snow said in a statement to the New York Daily News. “We are disappointed that our customers had this experience and are working with our partner Delta to follow up directly with the customers involved.”