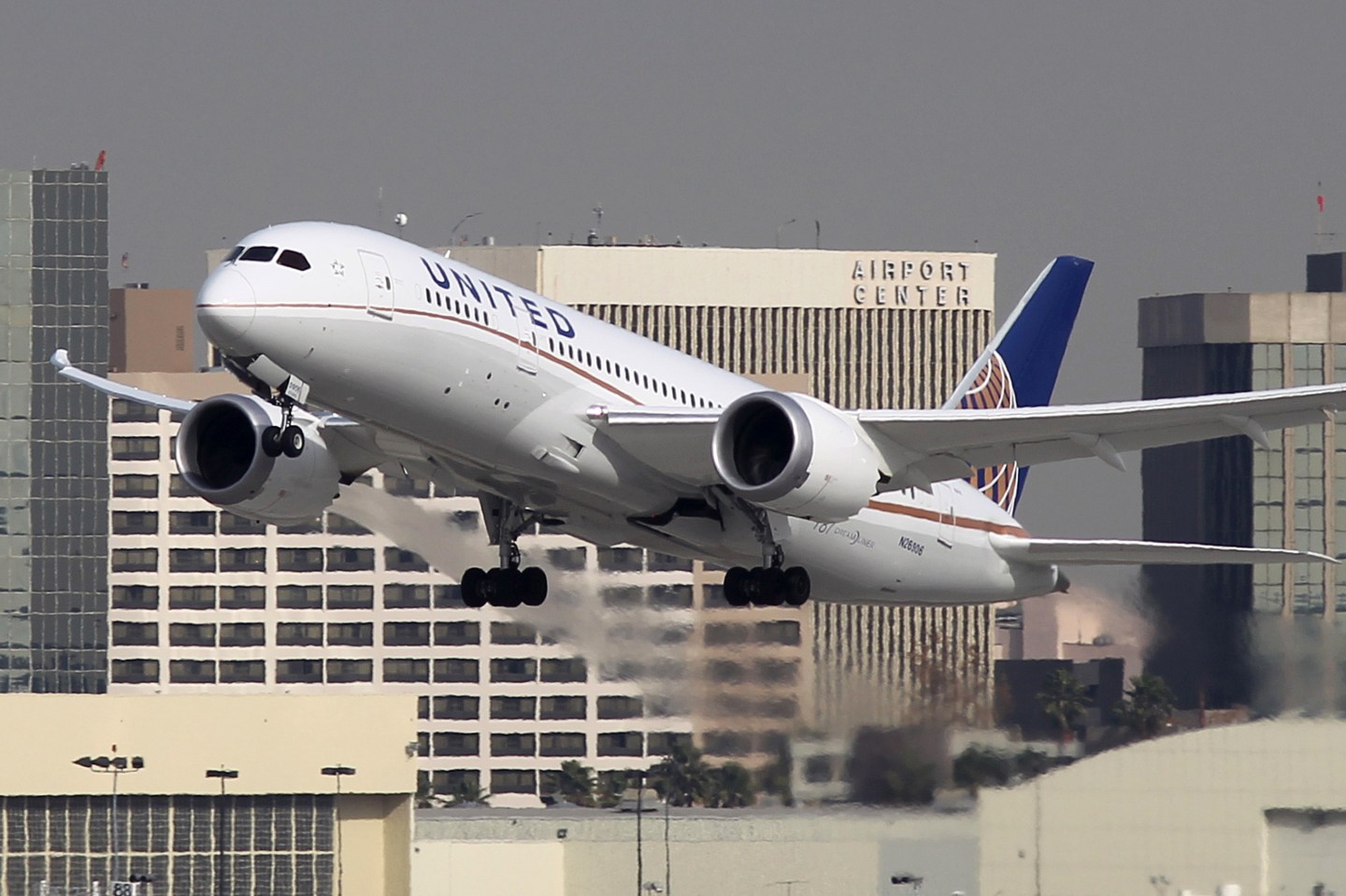 A passenger experiencing a “medical issue” died on a flight from Houston to Boston on Tuesday night, according to a CBS Boston report. Two hours into the flight, just before midnight, United Flight 1888 was redirected to Washington-Dulles airport in Virginia as a result of an onboard medical emergency.

Medics arrived on the runway as the plane landed, but the passenger had already died, according to Christina Saull, a spokeswoman for the Metropolitan Washington Airports Authority, speaking to the Boston Globe.

“We are saddened to learn that our customer passed away,” United spokesperson Jonathan Guerin said in a statement. “We extend our sincerest condolences to their family.” Some passengers on the flight helped the crew try to save the man, and used any available medical equipment, including an AED defibrillator, Guerin told WBZ-TV.

Passenger Sharon Kaye from Texas told WBZ-TV that the passenger who died was a man in his 40s who was having a heart attack. “Everyone was shocked and saddened by the situation,” Kaye said.

The remaining passengers were placed on another flight to Boston and the FBI is investigating the incident.