OSHA Investigating After 2 Workers Crushed to Death at Logistics Company 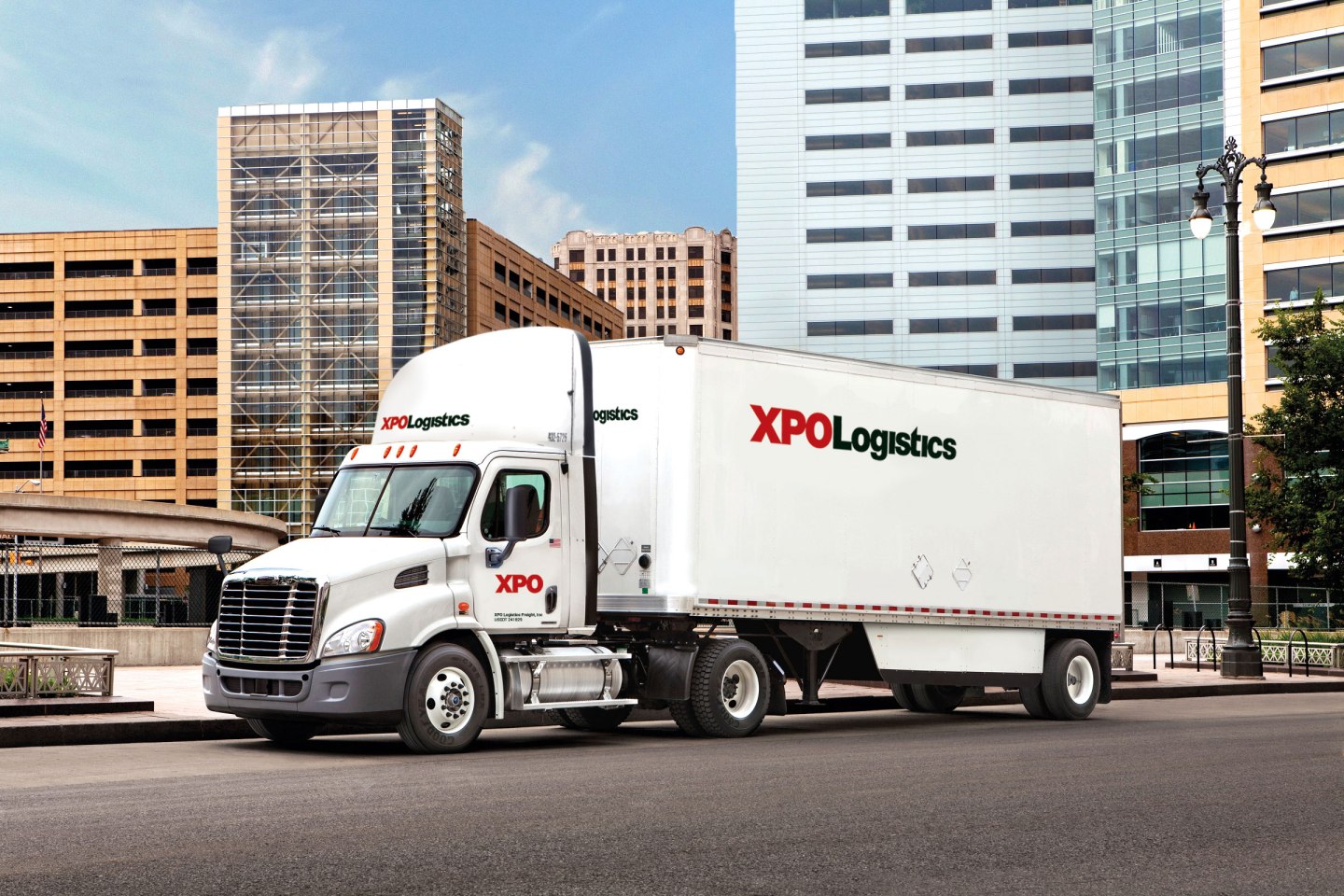 Two workers at a New York global logistics company were fatally crushed in a workplace incident that the Occupational Safety and Health Administration (OSHA) is now investigating.

Christopher Klosin and Roger Mangine were fatally crushed under the weight of nearly 9,000 pounds of Corian, a material used for creating solid surfaces like countertops, in Lockport, N.Y., on Monday, according to the Lockport Union-Sun & Journal. Eleven 800-pound Concrete slabs collapsed on Klosin, 38, and Mangine, 62, while they were unloading them from a truck at XPO Logistics.

OSHA is taking over the investigation after the Niagara County Sheriff’s Office said it hadn’t yet found any evidence of criminal wrongdoing, the Journal reported. A search of the OSHA website found no prior complaints about XPO’s Lockport site.

Chief Deputy Michael Dunn said that the slabs were strapped to the inside wall of a trailer parked in the loading dock of the XPO warehouse, the Journal reported. The slabs collapsed all at once, but investigators are unsure why, he said.

“We’re saddened to report that a tragic accident occurred this morning at our facility in Lockport, NY that resulted in the death of two of our colleagues,” XPO Logistics said in a statement, according to WGRZ. “We’re working with our safety team and local law enforcement to understand the circumstances under which this tragedy occurred. Our deepest sympathies are with their families and our Lockport team members.”